It’s no secret that we are big fans of Sylvanian Families. Syd is 4 and already has a massive collection. As Sylvanian Families ambassadors, we are lucky to get sent occasional items to review. Just before Christmas, we received the Sylvanian Families Christmas set. It has an RRP of £19.99 and is suitable for children aged 3 and over. I set about creating Christmas in Sylvania for Syd – I think she approved!

Rather than just doing a straight forward review, I decided to get a little creative. Before I explain what we got up to, I just want to share this unboxing video so you can see exactly what is included and how it assembles.

After I’d unboxed the set, our House Elf, Chippy set it up outside Sydney’s Beachwood Hall Playset. He didn’t stop there, though – he put down sheets of A4 paper underneath the buildings, so it looked like snow had fallen, perfect for Christmas in Sylvania. (If I had known about his plans in advance, I’d have helped Chippy out and bought one of those £2 sheets of fake snow to go underneath…!

The end result was pretty epic though! 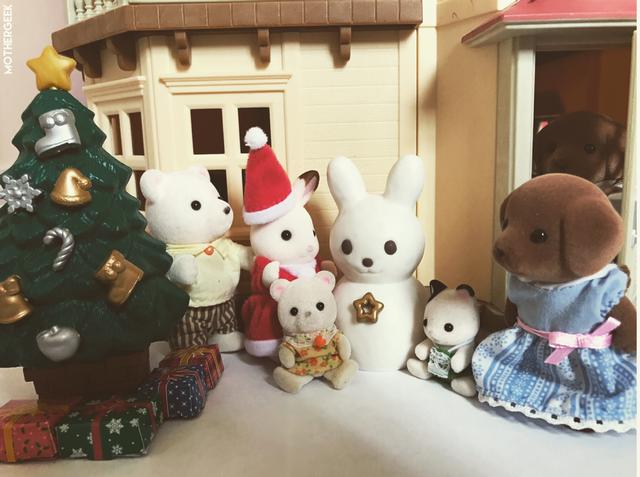 The next morning, Syd was beyond excited to see that Christmas had arrived for her Sylvanians. We spent pretty much all day playing with them. She loved trimming the tree over and over again, and pretending it was Christmas Eve. The Sylvania residents must have felt like they were stuck in Groundhog Day by the time she stopped playing, as they’d opened their presents at least 30 times over by that point! 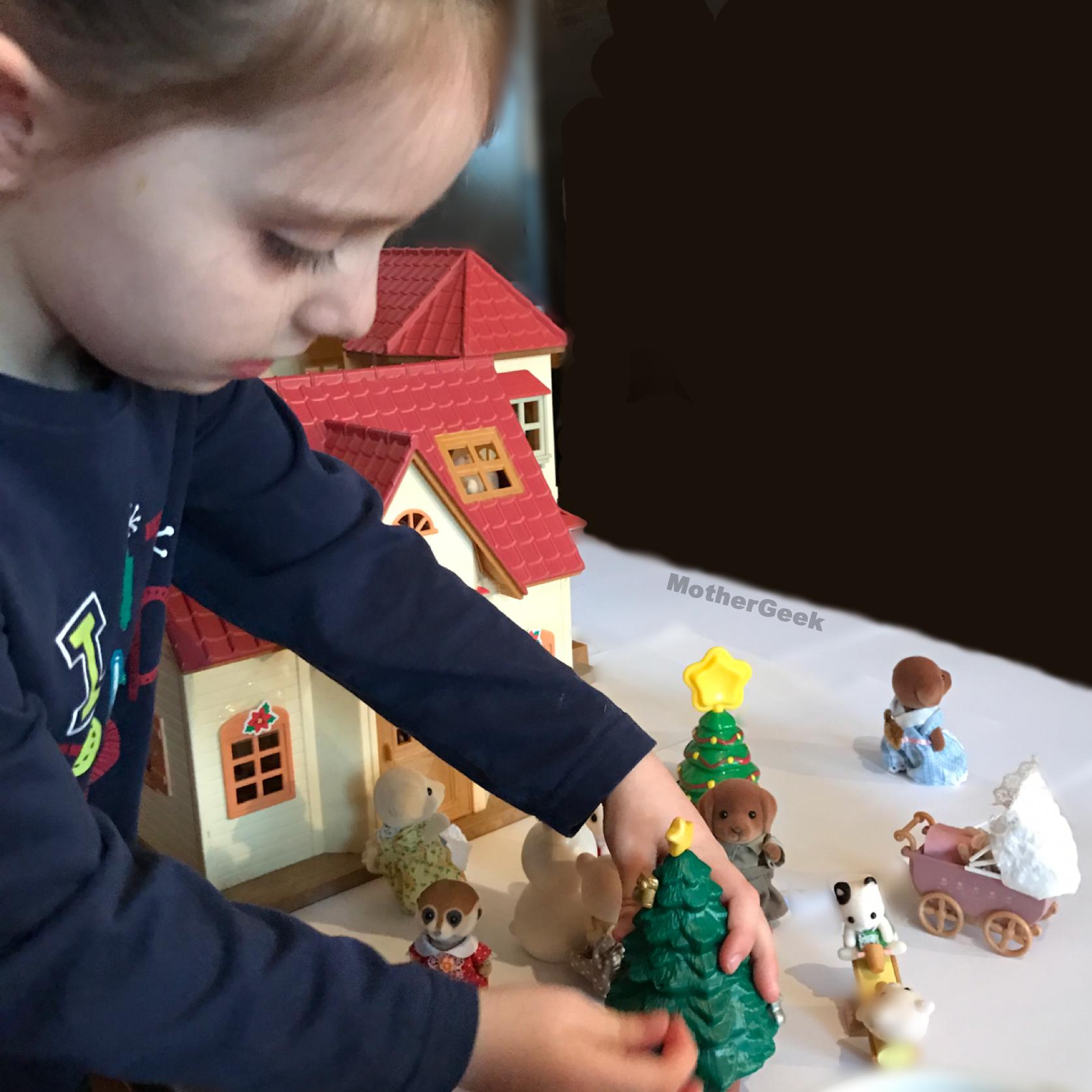 We are now on January the 9th, and the Sylvanians have still got their Christmas Tree and decorations up. Apparently the 12th Night rule doesn’t apply to Christmas in Sylvania…!!

The cardboard parts of the set were fiddley to put together, but it was totally worth it to see how excited Syd was when she saw it all. Father Christmas brought Syd the Sylvanian School set and Dining Hall set, and they’ve been played with a lot over the past couple of weeks as well.

I hope your little people had an amazing Christmas. If you’re considering buying this play set, I’d definitely shop around. I saw some fab deals for it, in the run up to Christmas. 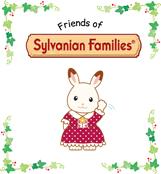 This is not a sponsored post. We were sent the item as part of our Friends of Sylvanians role, and I wanted to share our adventures.

If you’ve enjoyed this review, why not check out my others! You can also find more of my Youtube videos here! 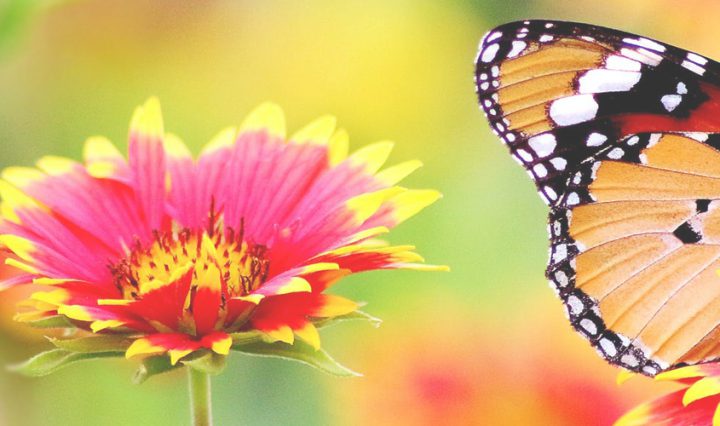 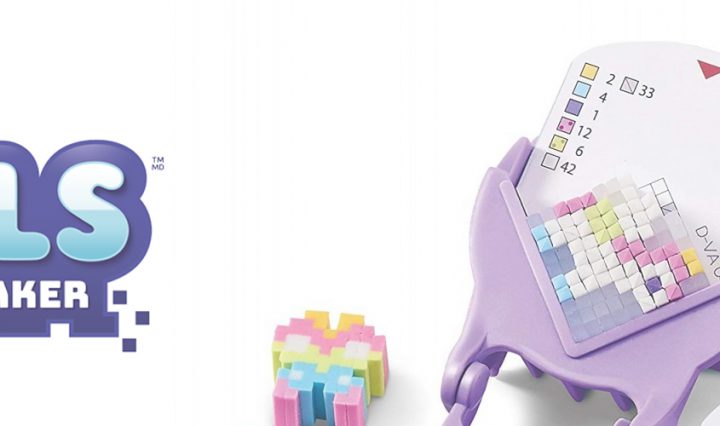