The Saturday after Christmas, a parent nightmare made me age by a good ten years. Syd choked on a skittle when we were at the cinema. It’s no exaggeration to say both of us were scared witless. I rarely let the kids have sweets because I don’t really like the affect they have on them – sugar high’s all round. I am now feeling guilty about that, and wondering if it wouldn’t have happened if she had them more often. Daft how Mum guilt works, isn’t it?

We went to the cinema to see Mary Poppins Returns (It’s brilliant, by the way)! My cousin, her 4 year old son, my aunt and her Mother in law were with us. We’d all brought some snacks for us all to share, and Syd dived into the skittles and popcorn. I warned her to be careful with them, and she said she would. 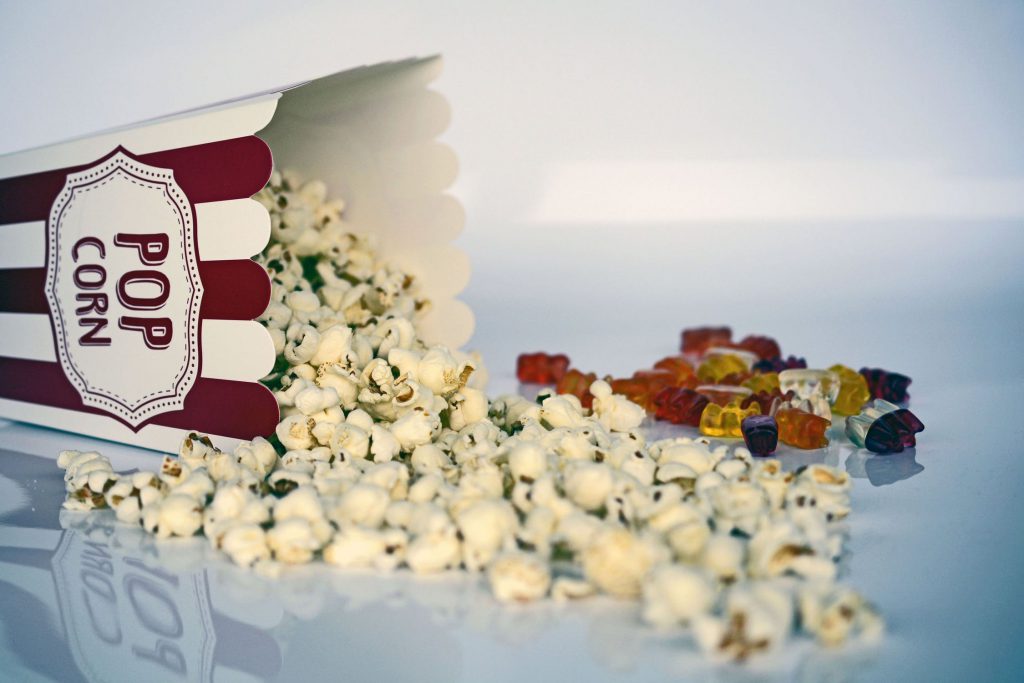 Around 2 minutes into the film, she began gasping. I looked at her and her eyes were watering. She was trying to cough, but it wasn’t really happening. It took me a second to realise she was choking, and I immediately leant her forwards and started patting her back, really hard. As I was doing that, she was becoming redder and redder. I leant her over my knee and began hitting her harder on the back. Syd began retching at that point and a skittle shot out. It took her a good 15 minutes of coughing, retching and a bit of throwing up before she could sit still.

How It Affected Her

Syd was quiet and cuddled up to me throughout the film. Once we got into the car afterwards, she announced she is never eating another sweet again as it was scary. She told me she had dropped a handful of skittles into her popcorn. Then when she put some popcorn in her mouth, she felt the skittle roll down and got stuck.

It’s been a week now since it happened, and she hasn’t eaten or asked for a sweet since. She has told several people she “nearly died” so I think she realises how serious it was.

How It Affected Me

Since this particular parent nightmare, I have been having massive mum guilt. “Should I have let her have sweets more often?” or “Should I have said no to her having them this time?” I haven’t been too hard on myself though. Mostly I am relieved I took that first aid course back in the day, and my head was clear. As I was patting her back, I was bracing myself, ready to perform the Heimlich maneuver on her. Thankfully we didn’t need to do that, and she is fine.

Would you know what to do if your child started choking like this?
Finally: If you’ve enjoyed this post, why not check out my family category? 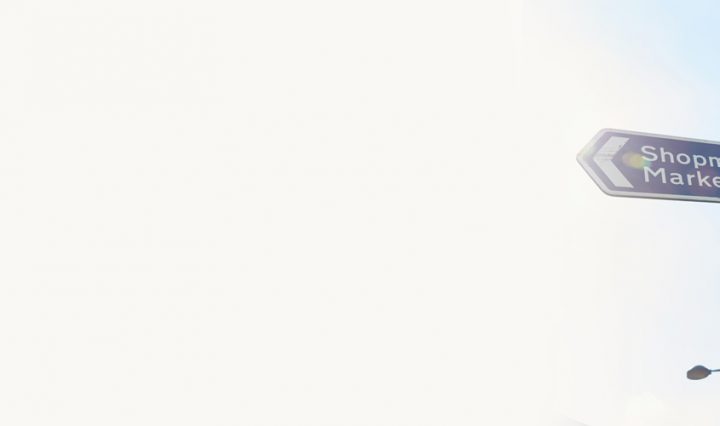