I was recently sent some Kellogg’s Mini Max cereal to review. I have been dying to try it for a while, so when 10 boxes of the original variety arrived, I was more than a bit giddy! The first thing I did was tweet the fact they’d arrived, and express my excitement. I also posted a facebook status expressing my excitement to try them. Within 2 minutes, my bubble had been well and truly burst. A couple of people pointed out to me that they aren’t suitable for Vegetarians as they contain Beef Gelatine.

I have been Vegetarian for 11 years now, and in all of that time, I’ve never known any breakfast cereal to contain gelatine, so I hadn’t even thought to check. I was very disappointed that I would be unable to try them myself, but luckily DaddyGeek was more than happy to eat them!

He has had a bowl for breakfast 5 days out of 6 this week, and is well into the 2nd box now. He says he really likes them, and can see why they would appeal to kids. (The sugar seems to be stuck on with the gelatine). He thinks they are worth the RRP of £2.69 if you’re encouraging your kids to eat more whole wheat, but says he’d sooner have plain ones and add his own sugar rather than pay the RRP. He did seem to be out of the kitchen for longer than usual between breakfast and lunch though, so they definitely filled him up for longer than his usual breakfast.

All in all, we’d say if you don’t have an issue with eating Gelatine, they are worth trying. I’m not sure hubby will be ditching his toast permanently though. 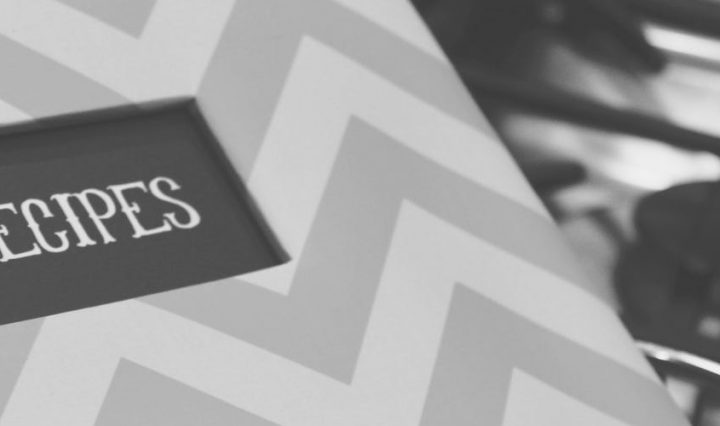