I record a lot of Videos. More often than not, I film them on my iPhone 5s. I have several other cameras, and even a video camera, but my iPhone 5s is by far the most convenient. It is small enough to shove in my bag when we go out, and it’s usually close by when we are at home. That said, it’s  on charge by lunch time, most days. This makes filming difficult. I have an SLR camera, but it is so bulky; I find it impossible to use when I am on the go with the kids.

I have been keeping my eyes open for something a little more professional for making video reviews, as the sound is always rubbish when I record on my phone or my old camcorder.

I was made aware of the new Panasonic 4K camcorders earlier this week, and I liked what I saw…

The video quality looks amazing, and they look small enough to use on the go. It is bigger than a lot of other video recorders; but according to other reviews I’ve read, the video quality is in a league of its’ own.

They aren’t cheap though – the VX870 has an RRP of £699 and the WX970 has an RRP of £899. The above video mentions a lot of cool features – The video in video feature sounds like a fun way of recording your own reaction to what you’re recording, but I can’t see it being something which would be used very often once the initial novelty has worn off.

The one thing the video didn’t mention was the audio clarity. If I was going to spend close to £700 on a new camcorder, I would want to be certain it will record sounds in crystal clear quality too.

I will definitely be keeping my eyes open for full reviews of these 4K camcorders, once they are available to buy in March. 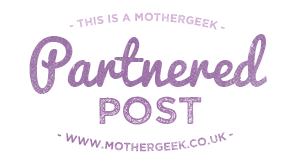 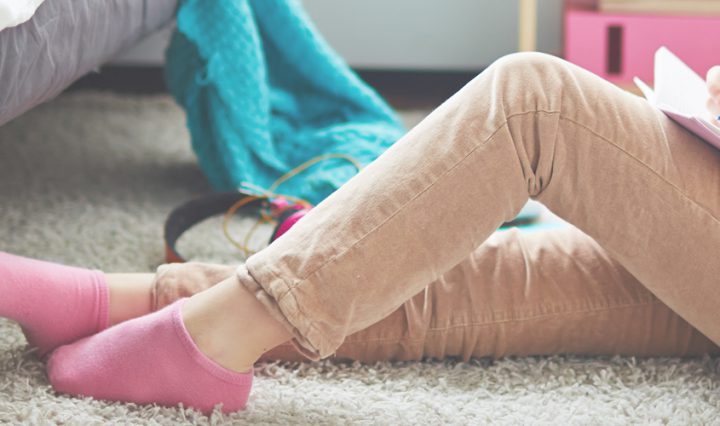 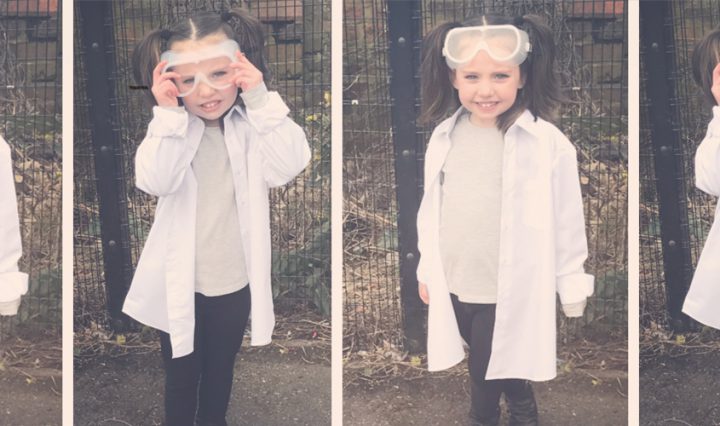