I’m always trying to think outside the metaphorical box when it comes to gift ideas, so when the team at ao.com got in touch and offered to send hubby a Roxi Electric Jukebox, I was very excited!

Roxi is a small box which connects to your TV via the included HDMI cable. Once you plug it in at the mains and charge up the included mic / remote, you’re ready to go – it really IS that simple!

I made a little video so you can see what’s included with ROXI and how it works…..

As the video shows, the Mic / Remote control is cordless and charges via a Micro USB between the ROXI unit and the remote. The remote works like a Nintendo Wii remote does – you point it at the TV and move it around in your hand to move the cursor on screen.

There’s literally millions of songs to choose from, and I found every item I searched for. Just to check the spectrum of music, I searched for Nirvana, Disney Frozen, Dolly Parton, Buddy Holly and Ed Sheeran. I’m happy to report all of them were there!

Back in the day, hubby and I used to love playing 100 to 1 on hubby’s Xbox. We were really sad when it was canned, but I am hoping the Name That Tune game on the ROXI will be a good replacement. I have had a sneaky go on my own while he was out, and it is brilliant! It’s a winner stays on type game. You choose your music genre and then the clock starts… 30 seconds of a song intro is played, and 4 possible artists are shown. Your job is to choose the correct artist. The faster you do it, the more points you get! You have 3 lives per game too. This video gives you a clue as to how it’s played…

The parental controls are a real blessing in this house. My pet peeve with our Echo Dot is when Syd asks for “Tomorrow” from the Annie Musical, and Eminem blasts out in all his sweary glory. Being able to quickly and easily block all music with explicit content is a huge plus in my book!

Pre babies, I loved a good karaoke session. I’m no singer, but I can scream to the words louder than anyone else I know. Firstly, I was super excited to find Roxi isn’t just full of the likes of “I will survive” by Gloria Gaynor. Secondly, there’s plenty of Rock Music in there as well as some Disney tracks for the kids… Perfect for a harmonious Father’s Day! Thirdly, I won’t inflict my screeching on you, but this video shows how it works!

Roxi comes with 1 year’s unlimited access to the Music Library. After a year, you pay £52 for another year’s access. (Much cheaper than Amazon Music or Apple Music). There’s all kinds of genres, plus extra features including ambient soundscapes, ideal for use when doing yoga, revision or soothing the baby to sleep! There’s also access to tens of thousands of radio shows on Roxi – definitely enough to keep the kids AND Dad happy this Father’s Day!

The guys over at ao.com sent us our Roxi so we could give it a whirl and share it before Father’s Day. I hope this post has been useful! Finally, why not check out my other reviews! 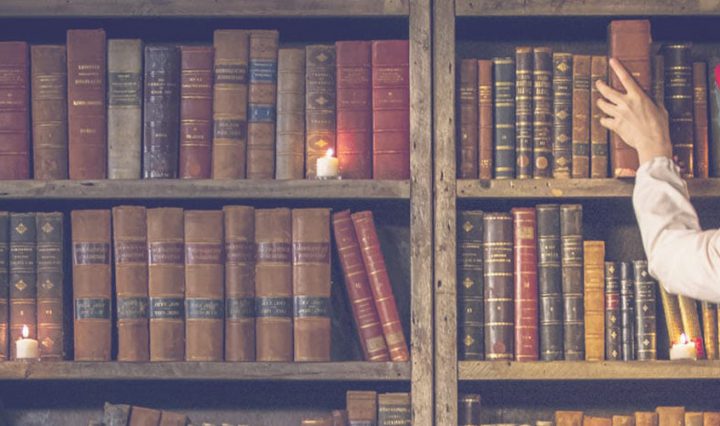 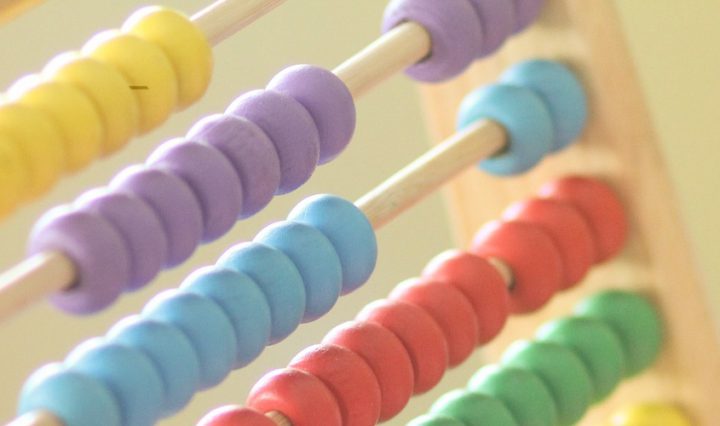