I recently became aware of a local artist named Lisa Levine, who has created some beautiful artwork to raise much needed pennies for the Emergency Fund. Lisa has written a guest post (below) to share her work and the inspiration behind each piece with my readers. Hope you love it as much as I do.

Over to you, Lisa Levine…..

Greeting my friends. My name is Lisa and I am a Manchester Artist and the creator of 5 Manchester Art Paintings that form my Tribute. This is support the emergency Services and the victims of the Manchester Arena terrorist attack, and their families.

In a nutshell Five Manchester art paintings have made the cut to form the tribute. The Two that make the most money, will have the profits donated to the I love Manchester Emergency Fund.

My Manchester Art Paintings are available to buy as art prints, with the option of having them framed and ready to hang. The full selection of custom prints and sizes can be found on my website, Vision Within Art,  or my Etsy Shop.

Prices for your piece of my iconic Manchester art paintings, start from £4.50.

The first piece of the collection contains something which has become a symbol of our City since May 22nd – Working Bees. They are now something most local people will now associate with Manchester.

There are many reasons why I created this collection of Manchester Art Paintings for the Emergency Fund, but the main one is: Manchester is my home, and home really is, “where the heart is”. Manchester is where my life is, but more importantly, it is also where my friends and family are. The people who make where you live, the best place to be. The people you share the good times and memories with.

The second painting in my collection features an area of Manchester City Centre which was covered in flowers and tributes last May – it is:

Back in May, I never for once imagined I would wake up to hear that there had been a terrorist attack in the city I know so well. The Parts of Manchester, that I had walked through thousands of times. When I heard that many people lost their lives, or were severely injured, the idea to create the Manchester Art Paintings for the tribute was born.  I just had this real sadness within me that, one person had destroyed the lives of so many good people, and wouldn’t be there to take responsibilty for his evil actions.

The young fans attending the Ariana Grande Concert, were just wanting a fun night out. Not for one minute did any of them think it would be there last night alive. They took it granted, that there would be a tomorrow, and so they should do. In fact, to some extent we all take our safety for granted, when we shouldn’t.

The Third piece from my collection is a beacon in the city you may not be familiar with if you’re not from Manchester yourself. It is a Grade II listed building, which dates back to 1906. It is of course:

I want to do all I can to prevent an attack like the one in Manchester from happening again. Terrorism is one of the most horrific plights of the moden age and we all need to stand up and be counted, to stop it in it’s tracks.

Nothing would make me prouder than the money I raise with the Manchester art Paintings being used to employ another counter terrorism officer, or for pioneering treatment to help a survivor of that awful night, or counselling for people who have post traumatic stress. I just want the money raised to help in some way or other.

The subject in the Fourth piece of the collection is one of Manchester City Centre’s oldest buildings. The Old Wellington Inn is a Pub in Shambles Square in the City Centre. It was originally built in 1552 and was moved from its original site to its new one in 1999. It sits proudly on Shambles Square now along with Sinclair’s Oyster Bar, next to The Corn Exchange. All 3 are listed buildings and it’s a stunning part of the city for history lovers in particular.

THE SHAMBLES AND CORN EXCHANGE

The families of the people who lost their lives back in May will no doubt have ‘what if’s’ running through their heads. They will have gone through every scenario thousands of times, from wishing they didn’t have the money for their kids to go to the concert, right through to them thinking, if only I said no.

Our Emergency services, probably never realised, that when they decided to become Police Officers, Paramedics or Firemen they would have this type of atrocity to deal with. At the time another suicide bomber could have been waiting to detonate another bomb.  In effect they were actually risking their lives, heading into the unknown to rescue the victims of the attack.

The final piece of the collection definitely features the most modern subject out of the 5 paintings. Look out for a reflection of The Corn Exchange within the glass fronted Selfridges store…

SELFRIDGES AND THE CORN EXCHANGE

I have created this Manchester Tribute for every victim, and also every person who could have been hurt. I want to show, that we can’t let this ever happen again.

THANK YOU LISA LEVINE FOR LETTING ME SHARE YOUR WORK AND YOUR TAKE ON THE MANCHESTER ATTACK.

I have been looking at all 5 paintings for over a week now, and can’t choose an outright winner. I am a History geek, so I am drawn towards Shambles Square whenever I visit the City Centre. It’s my favourite spot to sit and eat lunch and watch the world go by. I loved Lisa Levine ‘s take on it in the Fourth painting. I’m also a HUGE fan of the Manchester Bee, so the First painting is calling my name too. Finally, I definitely need to find space at home for prints of both paintings to hang.

The guys over at I Love Manchester are supporting Lisa’s generous tribute too – Read more about it here. Finally, why not check out more of my culture content? 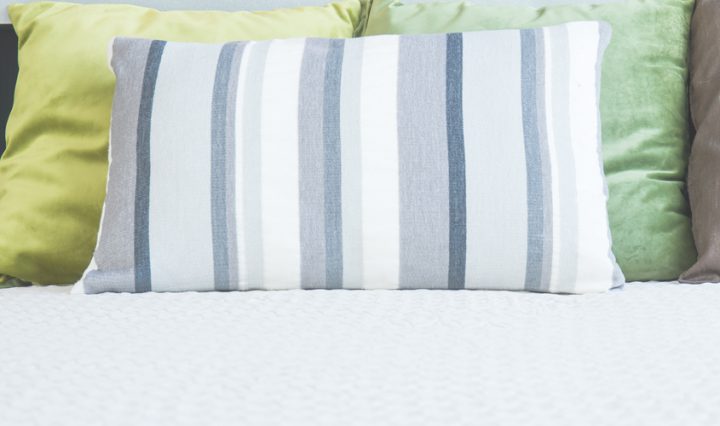 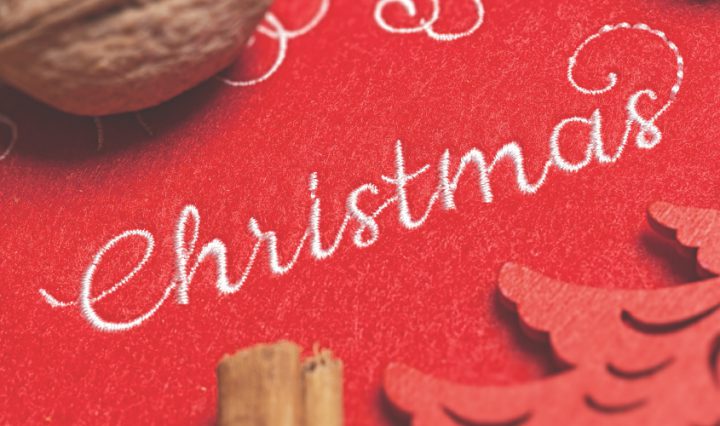