My son, Sam is 8 now. He’s autistic and absolutely loves balloons. So when we were asked to do a Bunch O Balloons Party Pump review for Zuru Toys, I had to say yes.

With an RRP of £14.99, the Bunch o Balloons Party Pump is a bargain! It includes 16 balloons, ready for inflating, plus adaptors so you can use the mains powered pump to inflate other items too. (lilos, rubber rings and air beds, for example). Rather than spending ages explaining how the pump works, we made this video so you can see for yourself!

As the video shows, the pump is mains powered, so there’s no batteries to buy separately. The balloons really were inflated, tied and strung in 40 seconds. This job would have taken me at least 4 hours if I was using traditional balloons.

Before using the Bunch o Balloons Party Pump, I was dubious about how fast it would really be able to inflate the balloons, and how well they’d stay inflated. As the above video shows, the balloons really did inflate in 40 seconds. Additionally, they were as tightly sealed as standard balloons are.

The kids have been playing with them for days now – and the balloons have all stood up to the test! 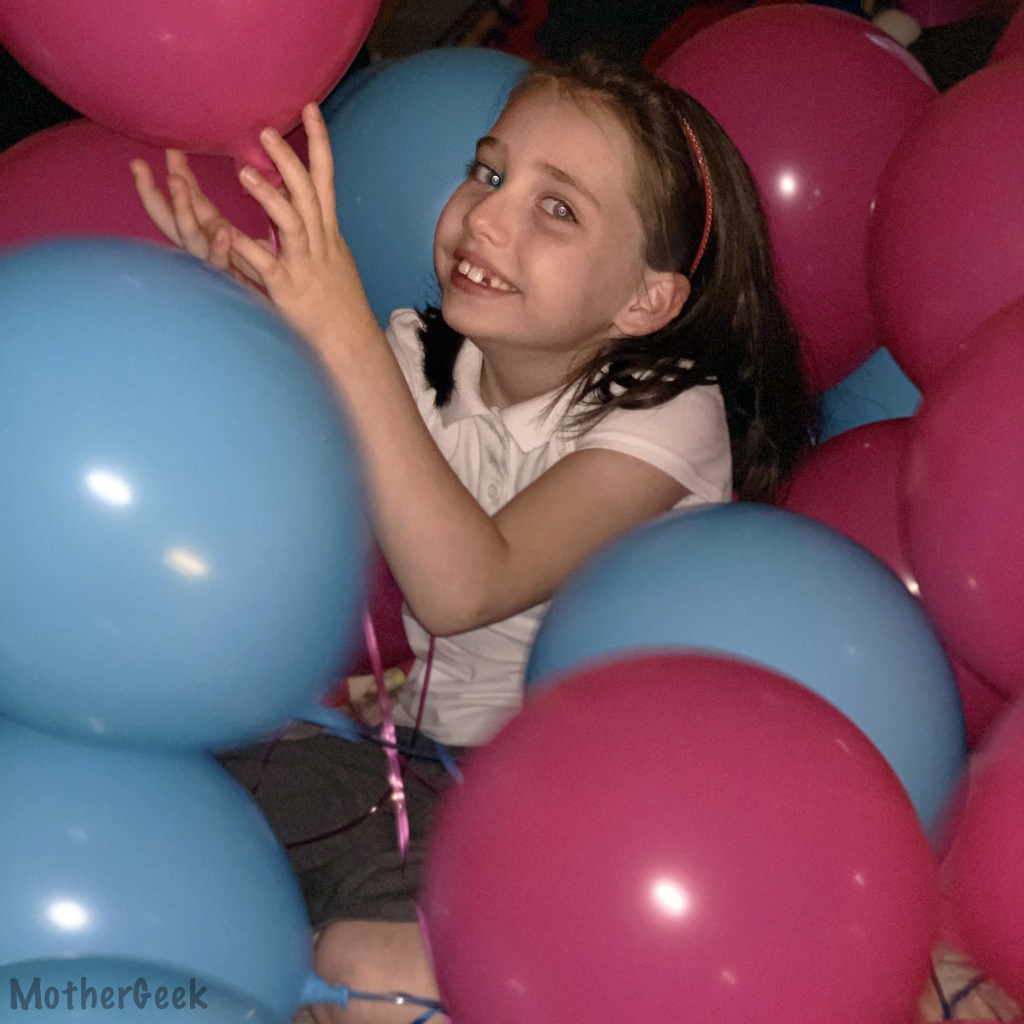 We were also sent a Bunch o Balloons refill pack. Each of these has an RRP of £9.99 and contains 24 balloons. These attached to the pump easily and were the same great quality as those included with the Bunch o Balloons Party Pump. All told, I highly recommend this product and can definitely see us using it all the time moving forwards. Party prep will be much faster in future – that’s for sure! 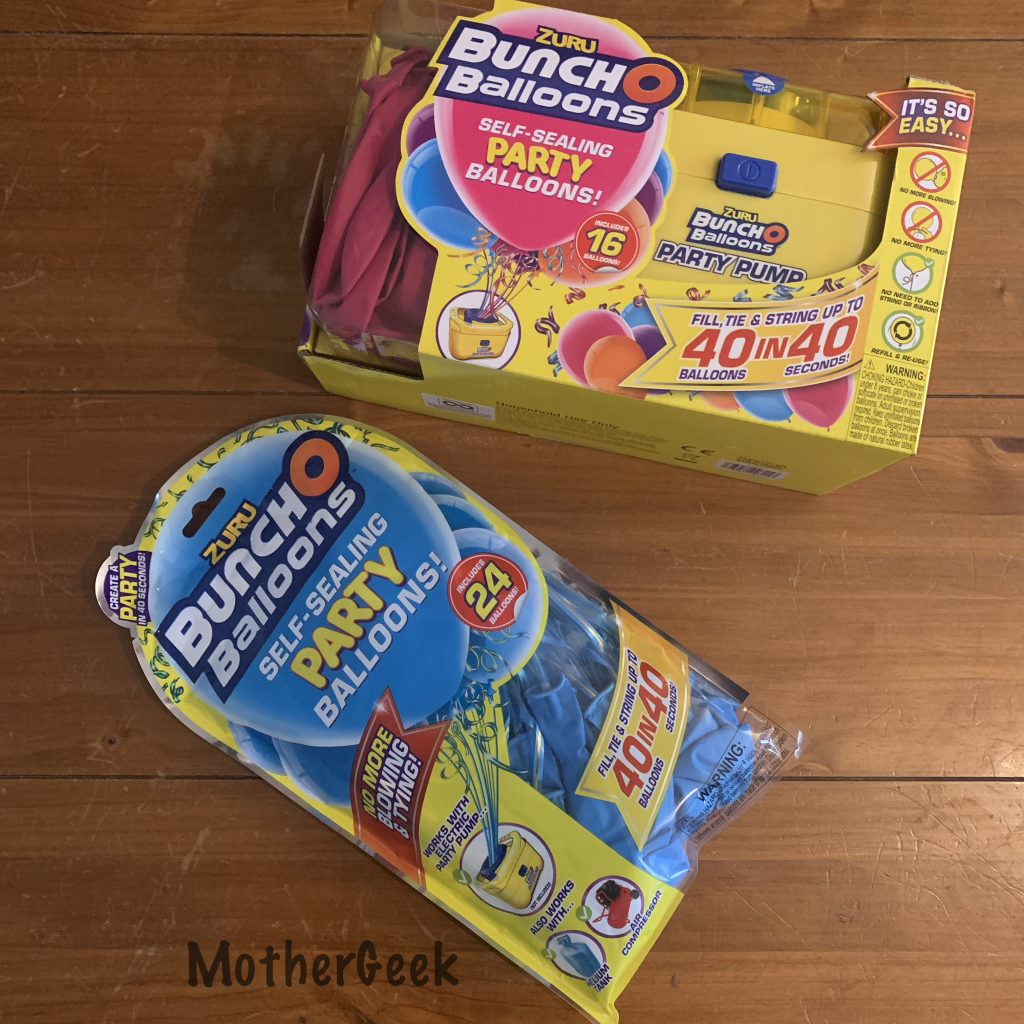 Where To Buy Them

Bunch o Balloons are available to buy in larger Tesco and Asda stores. The closest store to me with them in stock is the Asda Trafford Park Superstore. Additionally, you can find them in large toy retailers.

All told, I highly recommend the Bunch o Balloons Party Pump and refills. They are an absolute game changer when it comes to party prep! Finally, why not check out more of my reviews here.