If you’re a regular reader, you may recall my concerns about Sam’s delayed development.
Yesterday was his first appointment with the paediatrician, and here’s how it went.

The Paediatrician was lovely. She listened to me, asked plenty of questions and seemed to genuinely care about Sam. We spent an hour in the room with her. For the most part, she was asking me questions and scribbling answers down. There was also a play specialist in the room who did her best to get Sam to engage. He mostly spent the time pulling everything out of the toy box, and spinning the wheels on a Train.

I told her my initial concerns, and that although I am still worried, he has made progress since I rang the health visitor initially. I made it clear that I was hoping it was delayed development, rather than a learning disability.

She said that while there are clearly some areas Sam is struggling in, he seems to be “normal” in others, so it will be a long road, with many stages. The first things will happen in the next few months. He has to have a hearing test to rule out any hearing problems, which could be affecting his speech. He will also have a joint assessment with a Speech Therapist and a Psychologist to assess his general behaviour when playing, and how he learns through play. This will hopefully allow them to “tick off” some things. If the Speech Therapist and Psychologist think there may be a learning disability, rather than delayed development, he will then have to be referred to a psychiatrist. This won’t happen after just one assessment. They want to see him alone (with me) the first time, but will probably want to see him again, and observe him with Sydney there too, so they can assess his behaviour when around other children.

The Paediatrician said we will receive those first two appointments in the next couple of months. In the meantime, she says we should continue with trying to get him to play with others in smaller groups, but not force him to attend bigger groups if he is clearly distressed by them. She said baby sign can be used, and she doesn’t think his lack of walking is a disability. She said it is probably more of a habit now. He gets around so well on his knees, it’s easier for him to do that than to learn how to walk. She said he clearly needs some speech therapy, and the next appointments will get that sorted for him. Once that has been set up, he can be put forward for an age 2 free nursery place, to help bring on his speech. (He is 20.5 Months now, so will probably be almost 2 by the time we actually meet the speech therapist).

All in all, I left the meeting feeling really positive. She talked about the services Sam will receive IF he needs them (extra support in the classroom, early free nursery place, speech therapy, physio – though she was almost certain he wouldn’t need that).

In the meantime, Sam decided TODAY (the day after the meeting) was the perfect day to start walking! YEP! Batman walked today! 4 whole steps, unaided, on Valentine’s Day. (My least favourite day of the year). My Boy certainly picks his days! He has spent most of today practicing his fancy footwork, and has repeated his 4 steps a good 20+ times.

Sydney is never one to be outdone….. she has mastered waving today! Something Sam STILL doesn’t do! Hopefully she will teach him now. 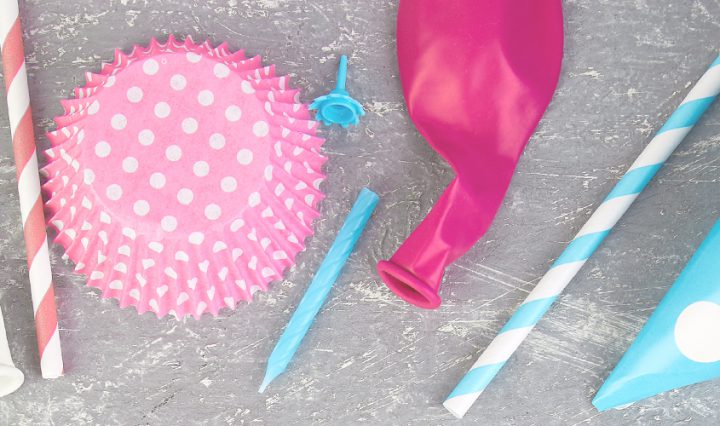