Our evenings usually involve collapsing in a heap and watching something or other on TV. Our kids rarely settle straight away, and our 2 puppies need frequent toilet breaks. So this means we rarely watch TV live. This had lead to us developing a somewhat unhealthy obsession with binge watching full series’. With that in mind, today I am sharing my top 5 shows for UK couples to binge watch!

My hubby works late quite a lot, so I have a list of my own shows too – ones he’s not a fan of. This list is just the shows we have watched together. So, in no particular order…..

You can watch series 1-3 on Netflix. This is the type of show which doesn’t take itself very seriously. The blurb says, “Homeland Security enlists a supergenius and his motley team of prodigies to protect the nation from a sophisticated new generation of terrorists”.

You will find yourself laughing a fair bit while watching this show. There’s plenty of action, a bit of romance and plenty of humour. It’s definitely worth a watch, and with 72 episodes available to watch, it’ll keep you busy for a while. This was the first show which popped into my head when I set about compiling this list of shows for UK couples to binge watch

WHICH ARE YOUR FAVOURITE SHOWS FOR UK COUPLES TO BINGE WATCH?

THE MAN IN THE HIGH CASTLE:

This show is an Amazon Original, so only available to watch on Amazon Video. If you’re an Amazon Prime member, you can watch it for free, along with many other TV shows and films. There are 2 series available to watch now, and a 3rd on the way later this year. The blurb says, “The Man in the High Castle explores what it would be like if the Allied Powers had lost WWII, and Japan and Germany ruled the United States.”

In my opinion, the Blurb really doesn’t do the show justice. You’ll follow the lives of several characters in different places across America. The East side is now German occupied, while the West side is under Japanese rule. Laws are strict, and Patriots are itching to be set free. It really is best to watch it for yourself – trust me – you’ll be addicted by episode 3!

This show is available to watch for free on Amazon Video (UK Amazon Prime Members only). This is a 13 part series, so it’s perfect for a weekend binge watch session. or alternatively, you could watch a couple of episodes a night all week – like we did. The blurb says,“AMERICAN GOTHIC centers on a prominent Boston family reeling in the wake of the chilling discovery that someone in their midst is linked to an infamous string of murders. As shocking secrets from the past and present are revealed, their mounting suspicion and paranoia that one of them is a killer threatens to tear the family apart.”

Each episode will leave you desperate for the next one to start. We found ourselves still watching at 1am two nights running to get to the bottom of this amazing Murder Mystery.

This is definitely one of our favourite shows to watch right now. It’s currently in its 3rd season, and there’s 53 episodes to catch up on.Blind Spot is available to watch on Now TV, or on SKY – If you have the Box Sets add on.

The blurb for this show doesn’t give much away… “A woman turns up in a bag in NYC, covered in tattoos and with no memory of her past. Mystery crime drama”.

The series followed Jane Doe – the mystery woman who came out of the bag. On her back is an FBI agent’s name. Before long, Jane and “Agent Kurt Weller” are brought together, and with the help of their new FBI Task Force, they set out to solve the riddle that is Jane’s tattoos.

As expected, the series is full of action. Additionally, the storyline is good enough to keep you interested and there’s plenty of eye candy for everyone to enjoy. (In our house, anyway)!

If you haven’t seen Dexter yet, add it to the top of your list! It aired from 2006 to 2013, and it is without a doubt one of the best TV shows I have ever watched. There are 8 seasons to get through – that’s 96 episodes! Dexter is available to view on NOW TV.  If you aren’t already signed up, make sure you check online for discount codes – there’s usually plenty of free trial codes floating around.

The Bio says: “Crime drama about a blood spatter pattern analyst for the Miami police force who’s the ultimate nice guy – and also a serial killer. The series follows Dexter as he balances his twin lives.”

Dexter has a strict code, and only murders people he knows are murderers too. It is gripping, exciting, gross at times, and funny as well. We watched these as they aired on TV, and honestly… I am envious of you if you haven’t seen it yet. Definitely put it on your “to watch” list.

So that’s my list of shows for couples to binge watch together….  I should probably mention my hubby hates Game of Thrones, Orange is the new Black and Peaky Blinders. I’m not a fan of Stranger Things, Black Mirror, 13 Reasons Why or Breaking Bad, which is why these shows didn’t make my list.

Which show(s) would you add to this list? Finally, if you enjoyed this post, check out more of my Random Ramblings. 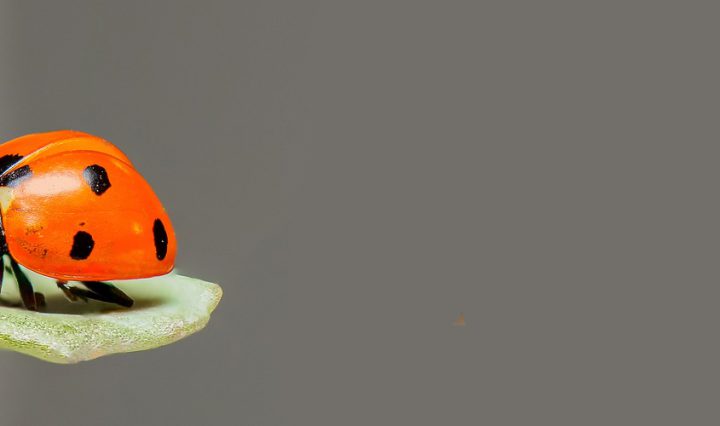 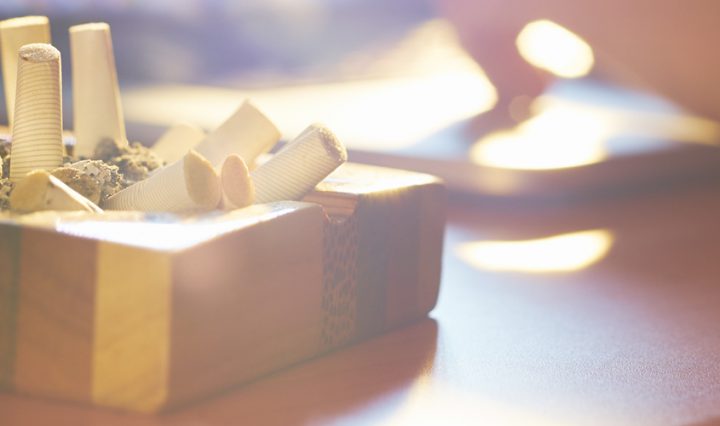