I’m in my mid thirties now, and still haven’t seen much of the world. I’m pretty ashamed to admit I have never left Europe. When I saw the Travelbag fun travel cinema yesterday, it got me thinking about seeing more of the world. With that in mind, today I am discussing which locations are on my bucket list. When I chose my seat in the Travelbag cinema, it revealed Iceland. To say I agreed 100% would be an understatement.

Iceland has always been on my must visit list. When I was a kid, I was amazed to learn that Iceland isn’t actually covered in ice. It’s mostly green. Alternatively, Greenland isn’t all that green – it’s mostly covered in ice! There are many legends and stories as to why that is the case, and I have always wanted to visit both, to see for myself! Additionally, I am desperate to see the Northern Lights, and there’s a good chance of seeing those from Iceland!

I’m a huge fan of Game of Thrones, so no trip to Iceland would be complete without a visit to some of the places they filmed! Iceland was used for most of the “North of the wall” scenes in the show. (One month today until it’s bad on tv)!

Getting back to which locations are on my bucket list, number two is definitely Australia!

For as long as I can remember I have wanted to visit Oz. I suspect it’s down to my borderline obsession with Ramsay Street and Summer Bay in the 1990’s. Back then, I was convinced I’d be lining in Australia by the time I was 25. Unfortunately for me, life didn’t work out that way. Still… Costa Del Salford is pretty nice, I guess!

For me, the thought of snorkelling on the Great Barrier Reef has always been right up there at the top of my bucket list. Hubby and I did almost go to Melbourne in 2009, unfortunately, it wasn’t to be.

The photo above is a beach in Queensland, Australia – imagine waking up to that every day! The only thing which would put me off visiting Oz is the spiders!

It goes without saying that if I ever get to Australia, I will definitely be “popping” over to New Zealand at the same time! My aunt and uncle emigrated to New Zealand in the 1960s, and my best friend followed suit in 2010. She hasn’t even been back for a visit since she left. New Zealand has always struck me as a little slice of perfection, and I’d love to see it for myself. I imagine it as a slightly wetter and greener Australia.

When Lord Of The Rings was filmed there, it was finally added to my bucket list! I was 17 when I first read The Hobbit, and I was obsessed from then onwards. Peter Jackson couldn’t have picked a better location for The Shire than New Zealand, in my opinion! The fact you can actually visit the set is a huge deal for this geek!

That’s about it from me today. I have to ask though – which locations are on your bucket list?

Finally, if you enjoyed this post, check out my travel section! 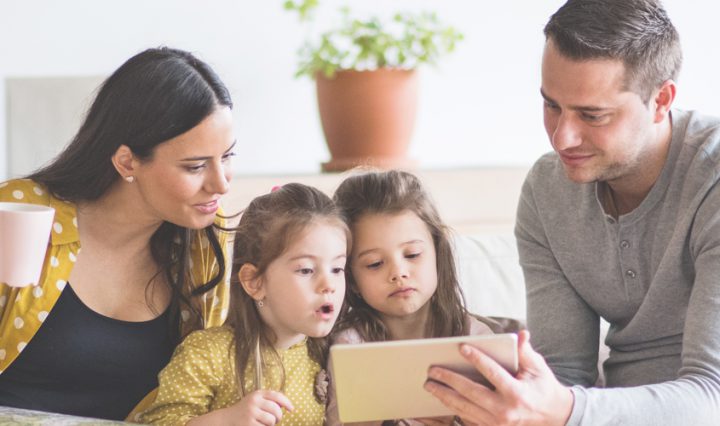 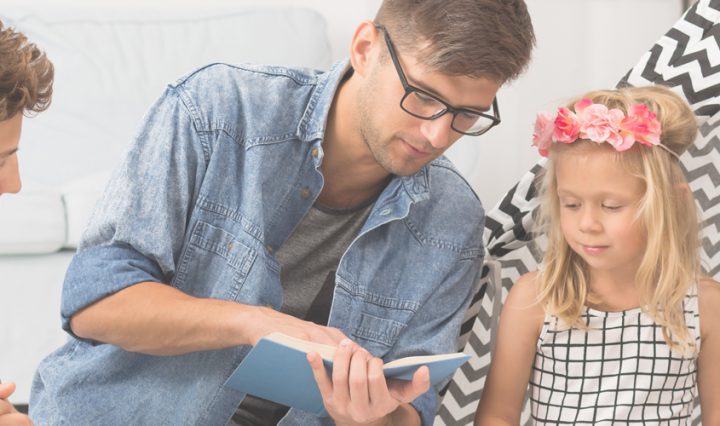 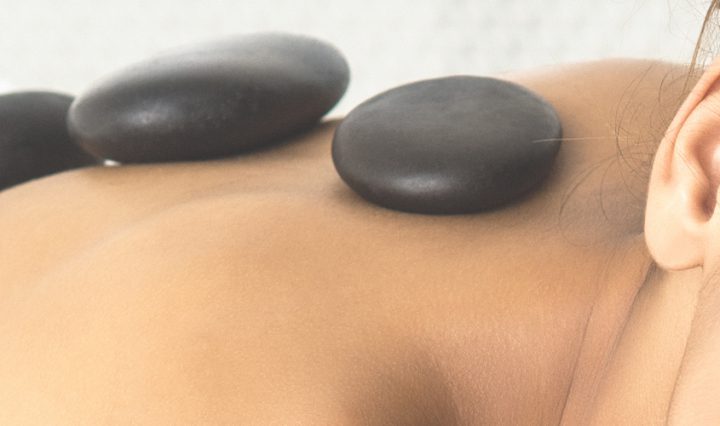 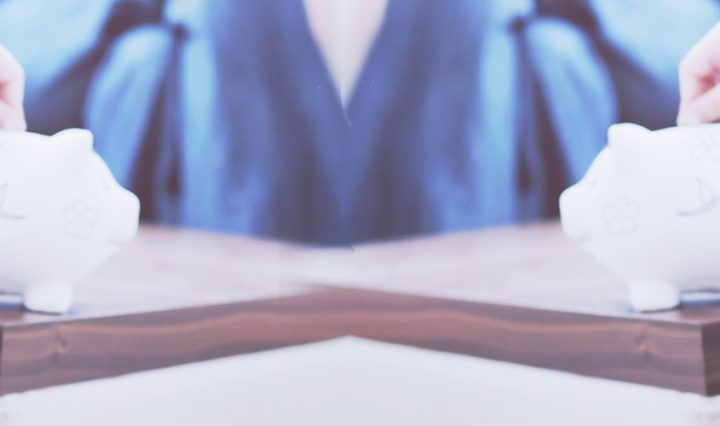 2 thoughts on “Which Locations Are On My Bucket List?”