Skip to content
Home » Family » When Should Kids Have Smartphones?
1,586

I’ve seen lots of people asking when should kids have smartphones recently… So I thought I’d share my thoughts today. You would think by the title of my blog that I am all for kids having tech. That’s not the case though. Today I want to explain some of my reasons why my own children won’t be getting a smartphone until they are entering Secondary School, at least.

When Should Kids Have Smartphones? What To Consider

The first things you need to consider before getting your child a smartphone is… Why they want it and what they’ll use it for. In this day and age, there are so many hidden dangers online. It’s like walking through a minefield trying to safely navigate cyberspace. Just when parents think they’ve got a handle on what’s safe and what isn’t… An app they’d previously approved suddenly updates and offers a new private messaging feature.

When Should Kids Have Smartphones? The Risks

If your child will be using their phone in offline mode only… The risks are far less than those who will have access to the internet or messenger services. It’s worth remembering that services like facebook messenger, social media and WhatsApp all have a 13+ age eating for a reason. The risks are high and child grooming and bullying is rife. This week alone, two stories have reinforced my feelings that smartphones are not something children need…

I have refused to let my kids have youtube on their tablets for a couple of years now. Ever since Syd stumbled across a dubbed over video of Peppa Pig, in which a sweary Daddy Pig was threatening to kill Peppa and George. It was grim. Last week, my belief was further reinforced by this facebook post…

That image was drawn by a 7 year old child. She had been bullied by other youtubers and told to kill herself multiple times, unknown to her mum. She was even shown HOW TO DO IT. For me, unless you are watching every single video, alongside your child… You don’t know what they are being exposed to. Youtube kids works on a report system. Videos are automatically added to the platform – until someone reports the content as inappropriate. For that reason, it’s still high risk in my eyes. Their official stance is: “YouTube Kids is a filtered version of YouTube. We use a mix of automated filters, user feedback and human review to determine which videos are eligible for the YouTube Kids app.”

7 year old told school pals the character would kill them…

A Mum in Manchester collected her 7 year old son from school… Only to find out he had made threats to fellow pupils, thanks to having access to WhatsApp.

The police are taking this seriously too. They have warned parents around the world about the sick online ‘suicide game’, Momo. The “game” is played over social messaging platforms such as WhatsApp and Facebook. This video explains how it works.

This is literally the tip of the iceberg.

I’ve already mentioned social media platforms, but there are many lesser known ones used by kids. Til Tok is popular with young kids and teens. Users post short videos and then engage either publicly or privately by others using the app. It’s already been linked to grooming and child exploitation. Til Tok is rated as 12+ but there is no age enforcement – anyone can download and use the app.

Games like Minecraft or Roblox are known for cyber bullying. It is common for people to deliberately try to intimidate other players. In multi-player games where gamers talk to one another, swearing, harassment and grooming have been reported. 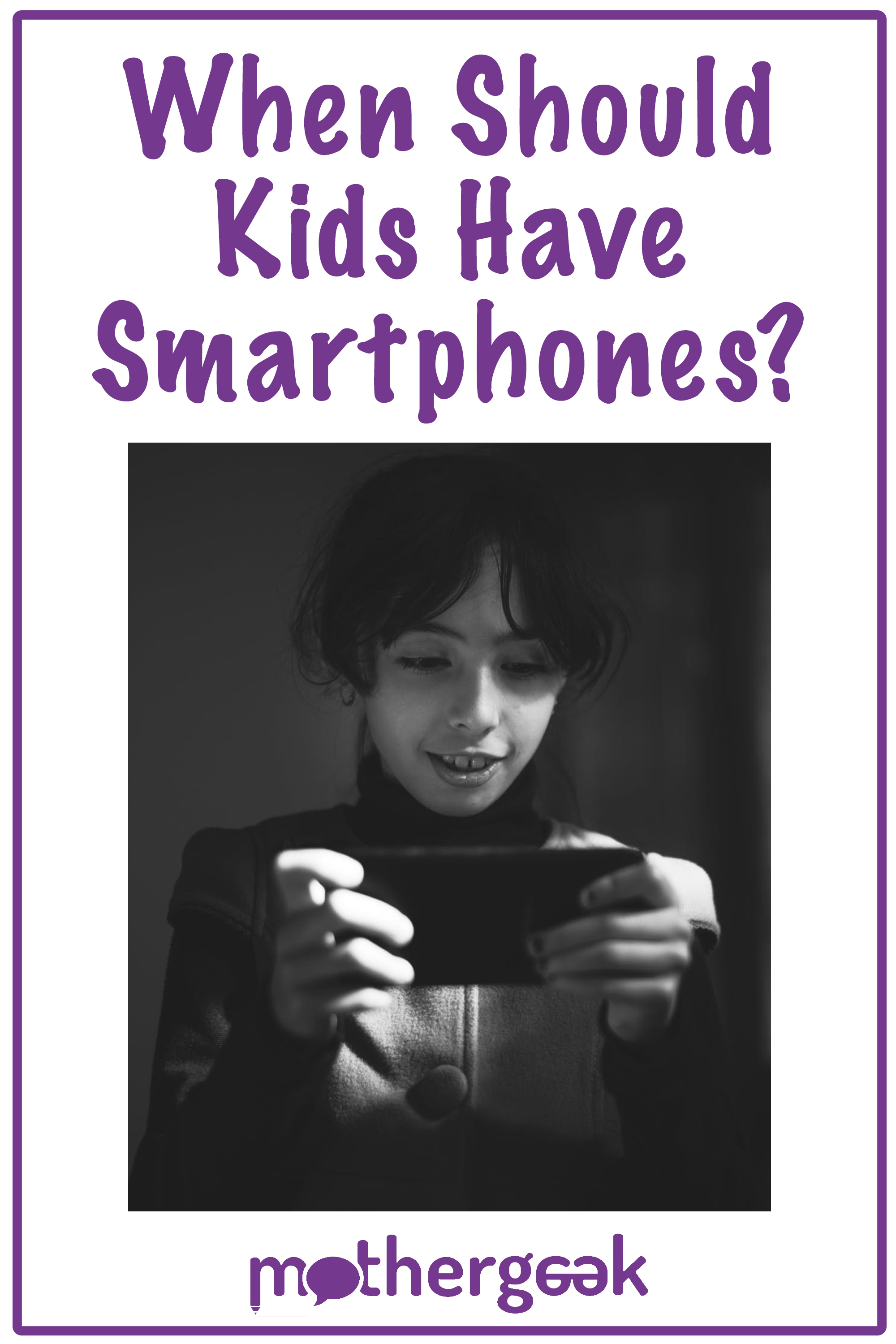 As you can see, these risks are very real, and this list is not exhaustive. For me, prevention is better than cure, so in answer to the question, “When should kids have smartphones”? It’s safe to say my kids won’t be having a smartphone of their own any time soon. Their tablets will remain offline only. I’m not willing to budge on that until I feel my kids are mature enough to be aware of the risks, and feel comfortable coming to me if it happens. I can’t supervise their tablet or phone use 24/7… So I am willing to be bad cop for as long as necessary to keep them safe.

Finally, if you found this post useful, check out my geeky stuff category. 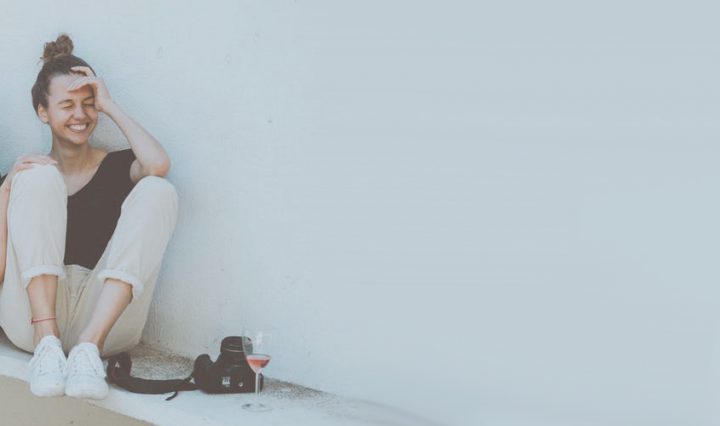 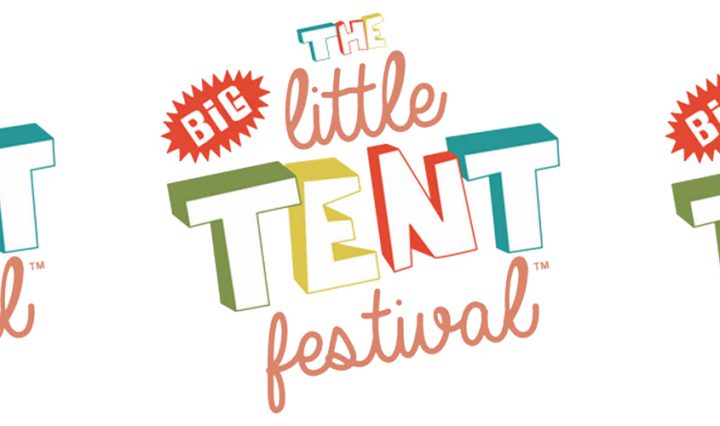