Today, I’m sharing our experiences of Autism Toilet Training so far. Sam was 4 in June. He has Autism and is still non verbal for the most part. Until very recently, showed no interest in using the toilet. Last week, this changed! He kept going into the bathroom to look at the toilet, repeatedly took off his nappy, and sat on the toilet a few times. I decided to try to get him using the toilet.

Sam’s lack of speech means he can’t simply “Tell” us he needs to use the toilet. We have to read his body language, take him there a lot, and we are also showing him a flash card of a toilet when we ask him, in the hope that in time he will use the flash card to tell us he needs to go.

The first few days involved a lot of accidents, lots of time spent on the toilet without using it, and lots of patience. Yesterday morning, Sam refused point blank to wear a pull up or nappy to go to nursery, so I sent him in wearing his underpants. I picked him up 2 hours later, and they told me he had done 2 small wee’s on the toilet and had 1 accident. I was so proud of him! Sam was squealing with excitement when I praised him, and actually said “Weeeee” – yet another step in the right direction! 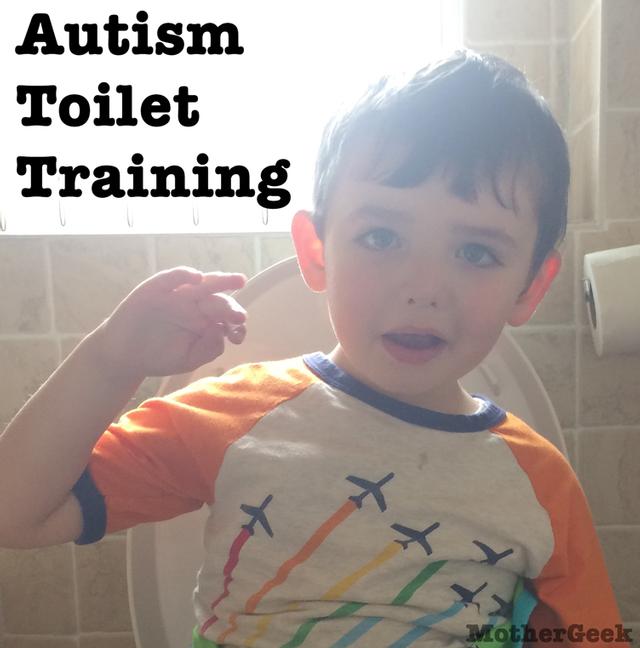 Yesterday afternoon, he had a couple of wet accidents at home, but when he needed to do a poo, he shouted, “MUM” – I recognised his “poo stance” straight away, and popped him on the toilet. I won’t go into detail, but it’s suffice to say, Sam did exactly what he needed to! He was so excited (As was I)! There was lots of praise, cuddles and cheering once he was cleaned up!

We are definitely making progress, and I am so proud of Sam! Every child’s toilet training journey is different, but I think that having buckets of patience, and waiting for them to be ready are the two biggest tips I can offer.

Finally, if you enjoyed this post, check out more of our Autism blog posts here. 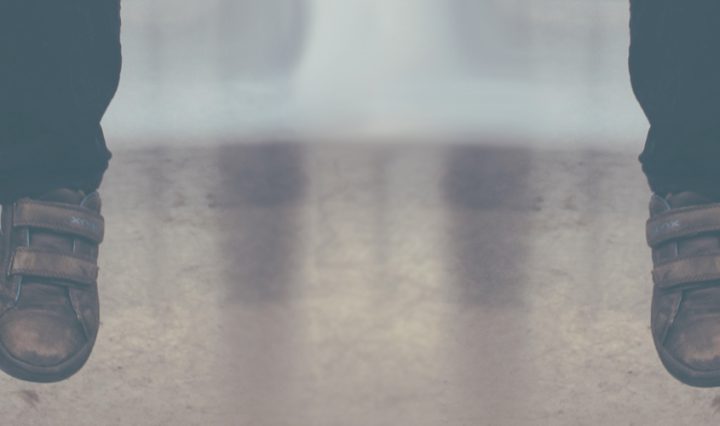 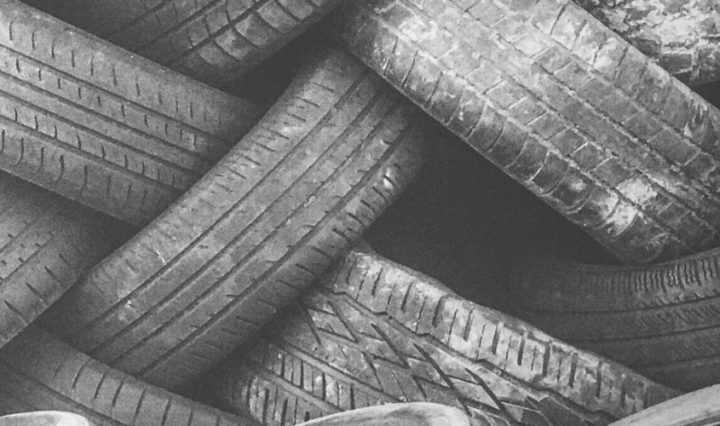