A few weeks ago, we were invited to Legoland Discovery Centre for the North-West premier of season 4 of the lego tv show – Ninjago, masters of Spinjitzu. 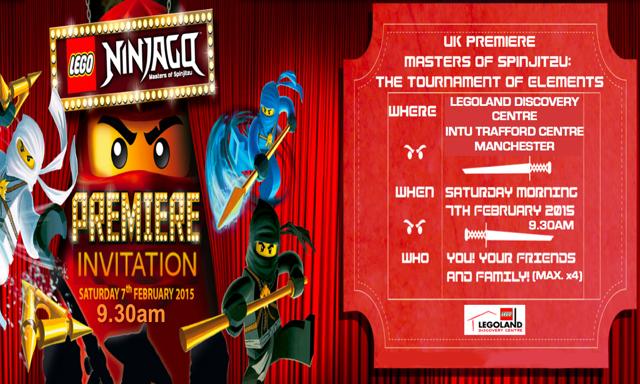 The Discovery Centre had on loads of cool Ninja inspired activities going on- including the Ninja laser quest and displays from a local martial arts club. Of course, there was also the usual activities – which I have blogged about previously. (You can read about them here)

We were given a box of popcorn as we entered the cinema for the premier. Syd practically inhaled hers, but Sam kindly gave his to mummy. (RESULT)! 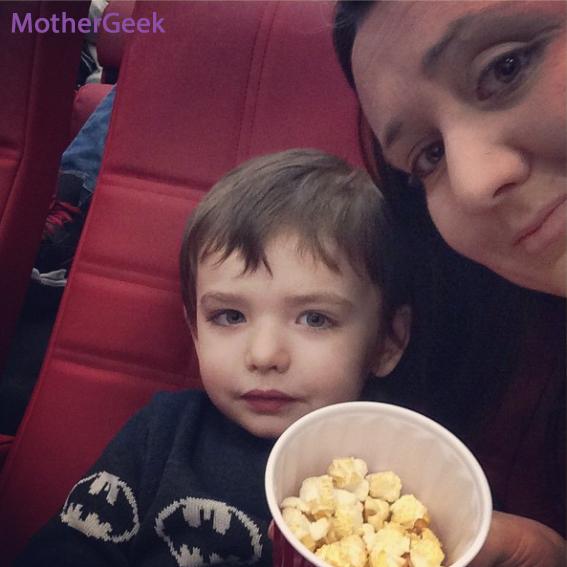 My children sat though the first 2 episodes happily, but got very restless during the 3rd one, so we had to leave early. I was pretty gutted at this, because it meant we missed out on the goodies which were handed out at the end. Not to worry, though – the kids calmed down once they were “free” to explore the rest of the discovery centre.

Ninjago season 4 is being broadcast on Cartoon Network, and there are 10 episodes in total. You can check when the next episode is on HERE! Honestly, it was a little old for my children. There were a few too many Ninja moves for my liking, too. My 2 year old was trying to replicate them on people for several days afterwards.

The show was definitely one that parents could enjoy though – I can imagine lots of Dads in particular enjoying this one a lot more than they enjoy Peppa Pig. I’d say that as long as your child understands they can’t perform the combat moves on their Grandma in Tesco*, they’ll be fine watching it, though.

This is not a sponsored post. We were invited along to the premier as part of our Legoland Ambassador role. All words and opinions are my own. 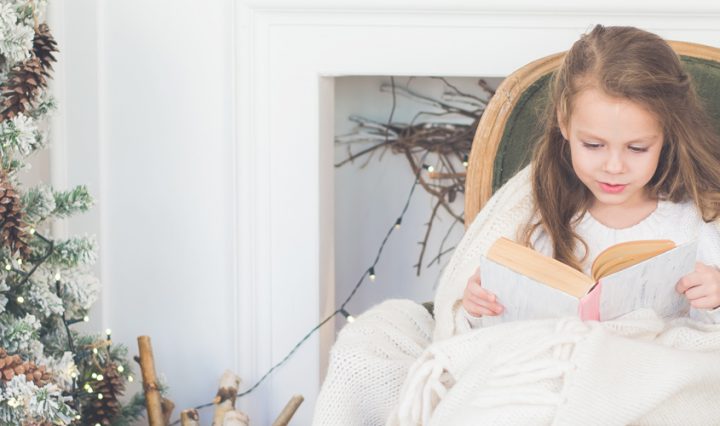 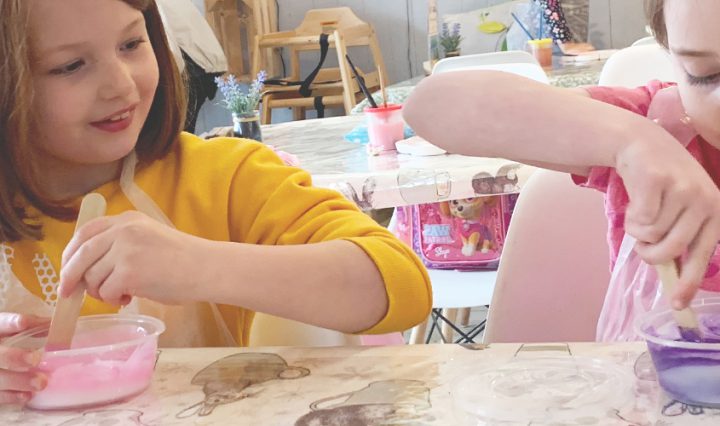 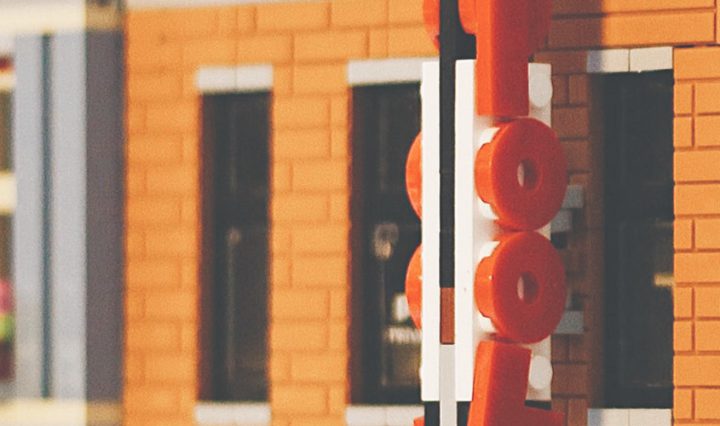