Last week, Sydney turned 5. To celebrate, she had Princess Party at a local venue, which involved her and 11 of her friends having afternoon tea, fun and party games with 2 Disney Princesses…. All was going well until the arrival of The Birthday Party Gatecrasher!

We arrived at the venue a little early, so we were there to welcome Syd’s guests. When most of her friends had arrived, a little girl I didn’t recognise came in. She gave Syd a birthday present and then proceeded to join in with the fun.

My immediate thought was that Syd had told a friend they could come. Despite not giving them an invitation. Under normal circumstances, this wouldn’t be an issue. However, as it was a “sit down” meal, there wasn’t space for an add on.

Hubby does Syd’s school runs, so I asked him who the little girl was, and he didn’t know. I then asked the parents I did know, and nobody recognised the girl in question. Finally I asked Sydney and she too was clueless as to who the mystery girl was. 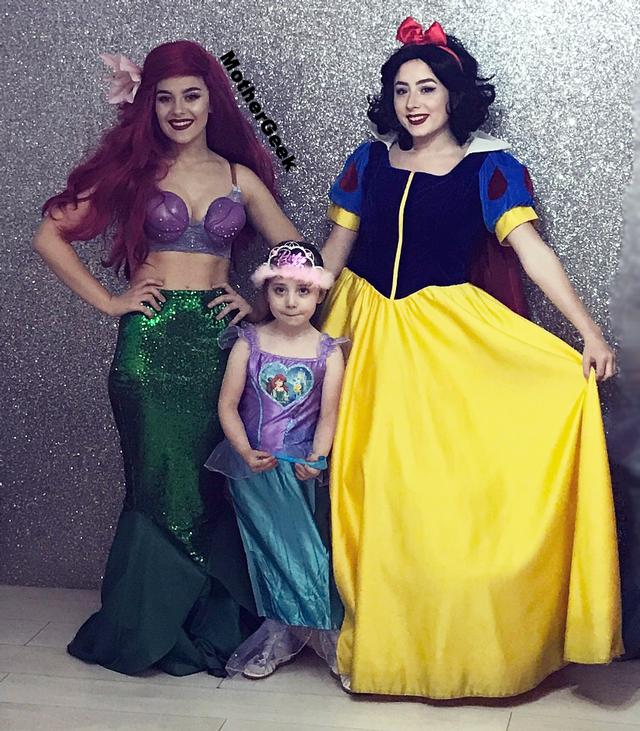 The mystery girl had come in with her Grandma, so I approached her and said… “I’m really sorry, but… who are you?” The lady replied with “Oh, I’m here for Lola.”  One of Syd’s friends is called Lola, but she wasn’t The Birthday Party Gatecrasher. I was really confused and said, “But that’s not Lola?” The lady then said, “Oh no – It’s Lola’s party.”

I felt truly awful at this point, and said, “No, this is my Daughter, Sydney’s party – I think you’re in the wrong place?” The lady then whipped out a Party invitation. Upon inspection, it had the correct venue and time written on it, but the wrong date!

The poor lady was mortified. Her Granddaughter had got stuck in with the party fun. She’d already had her photo taken with the Princesses and was in the middle of a game of Musical Bumps.

The lady shouted her granddaughter over, and asked her if she knew anyone at the party. The little girl said no, and her grandma explained that she was at the wrong party. She added that her friend’s party was tomorrow. The poor little girl looked so upset, that I wished I could let her stay!

Just as they turned to leave, I realised that they’d not taken the gift with them! So I shouted after them to take their gift back. The poor Grandma looked like she wanted the ground to swallow her up! She walked over to the gift table and took back the present they’d left there earlier.

The rest of the party was amazing. All of the children were on their best behaviour, and the venue was brilliant too. 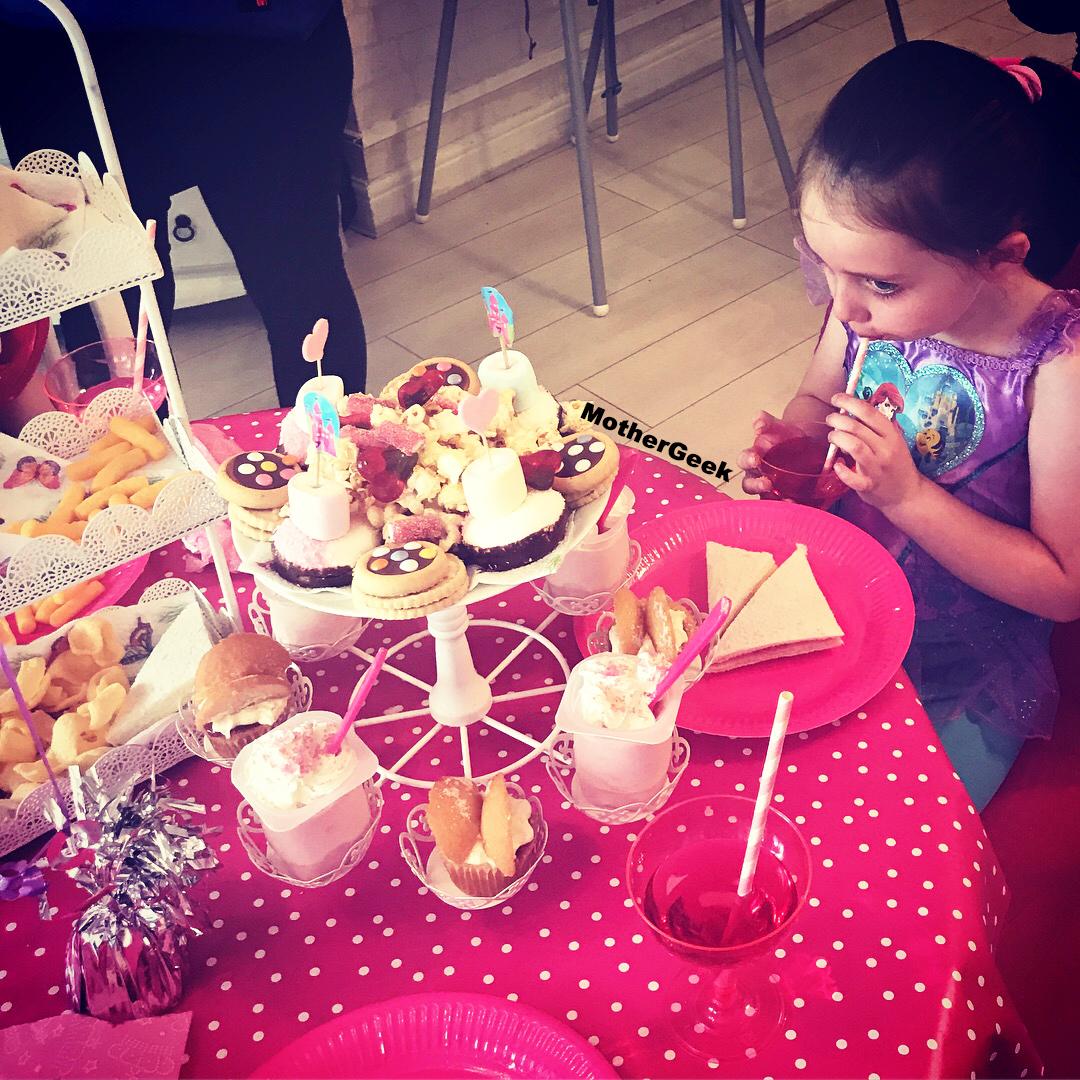 Syd didn’t let The Birthday Party Gatecrasher spoil a moment of her party. She was a little star struck by the princesses, but all of her guests had a fab day. As did I (once I got over feeling guilty for not letting them stay)! I hope that the mystery gatecrasher and all of her friends had as much fun the day after…! 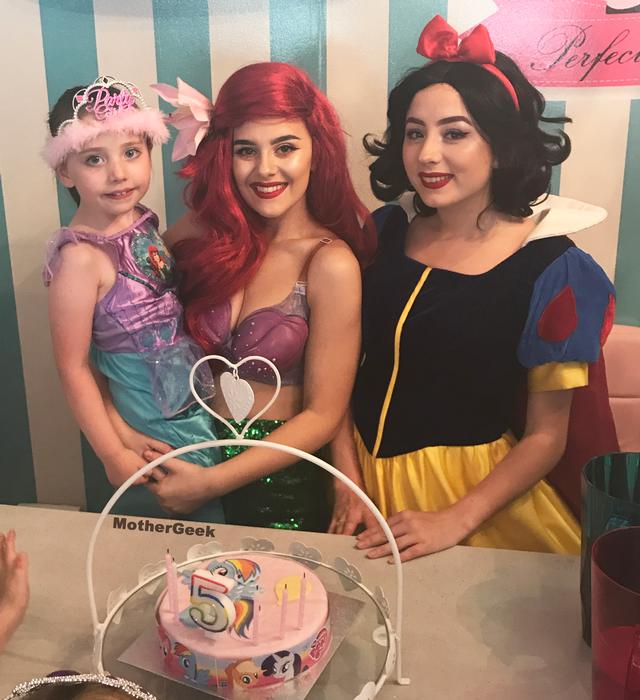 The moral of this story is: Always triple check party invitations before you set off…!! For more family shenanigans, check out my family category.