Whether you’re passing time on a long distance flight or looking to keep the family entertained at Christmas, card games and board games are usually the way to go.

Humans have been playing games for all of recorded history, with some findings even suggesting that games predate recorded history. Ancient games have been adapted for the modern world. Additionally, creators always seem to bring out new games. Which means the board game and card game industry is big business.

With the seemingly endless board games and card games available, below is a list of some of the best. Including some classics you will no doubt be familiar with.

An absolute classic game, Operation is all about removing various ailments from your patient… Whilst also avoiding the body. Should your tweezers touch the body, the buzzer sounds. Additionally, the patient’s nose flashes red and the player must pass the turn on. 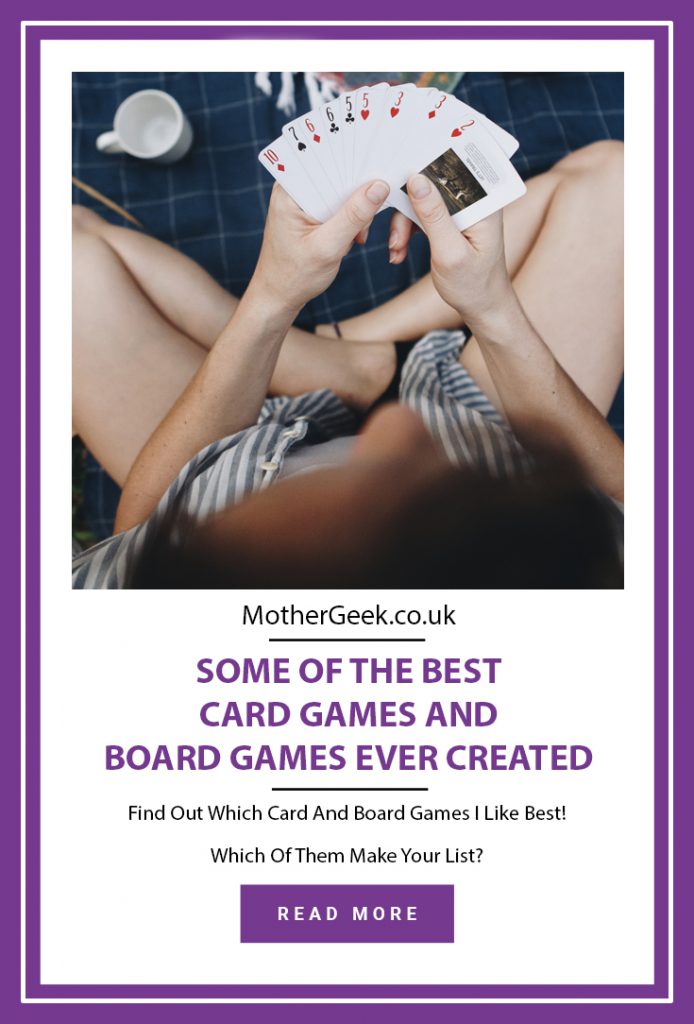 The value of ailments ranges depending on the difficulty of the procedure, but should you remove the most expensive ailments you’ll win, although they can be tricky!

Operation is a family friendly game which can be enjoyed by all, but it is especially adored by children. Since its release in the early 1960s, the game has been a huge hit.

Playing against the house, Blackjack is a classic casino card game available in many forms, including online at mansioncasino.com. Widely played around the world, Blackjack – which is also known as 21 – is quite simple to play. The goal is to get 21, or as close to 21 as possible, from the cards dealt to you and to judge it so you don’t exceed 21 by asking for that potentially damaging extra “hit”. The dealer deals each player, including himself, two cards. In Blackjack an Ace can be worth either 1, or 11, 2-10 are worth their number value, and face cards are all worth 10.

Perhaps not as family friendly as Operation and one more for the adults, Blackjack is a classic.

The Game of Life

Originally released in the 1860s as ‘The Checkered Game of Life’, selling 45,000 copies at the time, The Game of Life has been incredibly popular since its inception. There are many updated versions of it, but the overall premise remains the same. The updates are required, though, so the game can remain relevant and represent aspects of modern life for its players. Going through trials, setbacks and happy events, the aim of the game is to advance around the board as your character’s life goes by. The Game of Life is a fun offering for all to enjoy, that’s for sure.

If you haven’t played scrabble, then you pretty much haven’t lived. The word-game phenomenon is quite possibly the most beloved board game of all-time. Designed for two to four players, the aim of the game is to score the most points by placing words on the board from your hand of seven tiles. Each tile bears a letter, which is assigned a point value. Definitely a game for everyone! 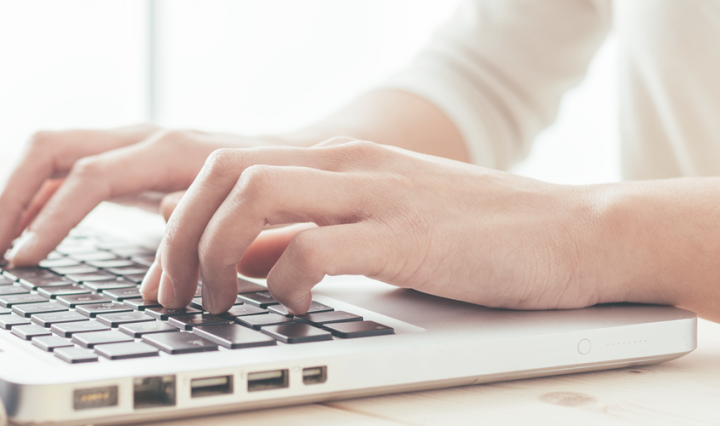 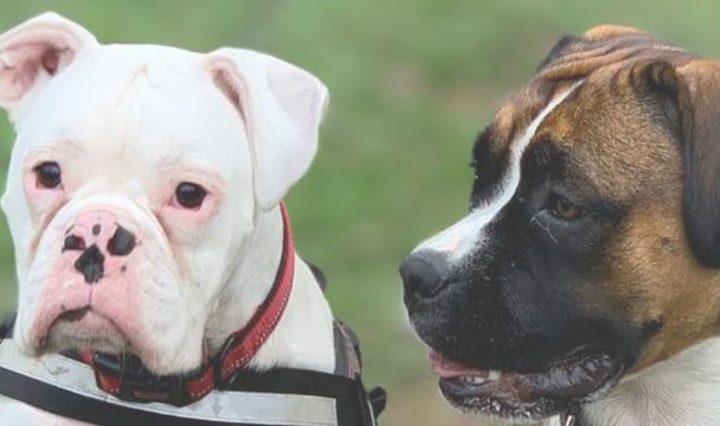 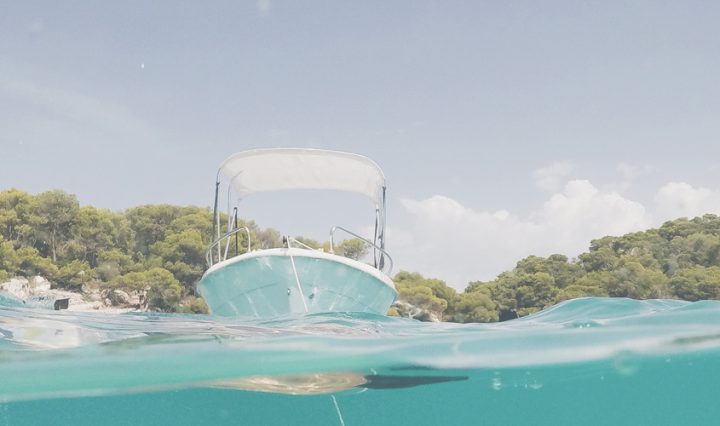