It is no secret that I am a big kid. I am the first to admit that I definitely haven’t “grown up”. I’d opt for a trip to the park over ironing every time, and Christmas is my favourite time of the year. My Dad was the same, and my brother is too. So with that in mind, today I am asking, “Do dads ever grow up?” Read on to find out my thoughts…

Do Dads Ever Grow Up?

When I was a kid, my Dad was always the first to volunteer to play board games, cards or dominoes with me. He was also responsible for my obsession with computer games. My Dad definitely didn’t take himself (or anything) too seriously. My older brother is pretty much the same. His favourite thing to do is meet up with friends and play Warhammer. He spends almost all of his free time painting his “army” and planning his attacks.

On the radio last week, the DJ admitted to still playing with toy soldiers regularly. He said that whenever his wife is out, he sets up his army on the dining table and plays just like he did as a lad. I wonder if he has any Battle Tanks like these I spotted on ModelSpace.

My husband is a big kid in some respects, but not others. He loves to play Lego, and will sit for hours on end putting together the big sets. He enjoys family board game time too, but isn’t really one for imaginary play.

My Grandad passed away when I was six, but I still remember playing with him a lot. I remember us sitting on a blanket in his back garden, drawing houses. When I stayed there for a while, I remember us making a carriage for his horse statue from matchsticks. It took ages, but it was brilliant fun. Another time, he let me do his hair in pigtails, and tried to go to the shops with them in. It was only when my Nanna put her foot down that he took them out. My Grandad was definitely a big kid!

How do the men in your life compare? Are they big kids too?

As I mentioned earlier, I definitely don’t consider myself a sensible grown-up. I love taking the kids off camping for a few days, on the spur of the moment. I’m definitely not a planner or a list maker. Most of my friends are the opposite though. They have to-do lists longer than their shopping lists most days.

Generally speaking, I’d say the majority of the mums I know are more responsible than their other halves. That’s not to say the Dads aren’t great at budgeting, DIY and achieving goals… Just that they’d rather spend their downtime doing stuff the kids enjoy.

My mum used to prefer hotel breaks, manicures and visiting the hairdressers. None of these were things I enjoyed, so I chose to stay with my Dad more often than not. The only exception to this was baking. I could never turn down the chance to bake with my mum.

What about you? Do your kids prefer joining in with whatever you’re doing, or their Dad? In answer to the question, do Dads ever grow up? I’m going to have to say that they don’t  – not in my experience, anyway! Finally, why not check out more of my geeky stuff here. 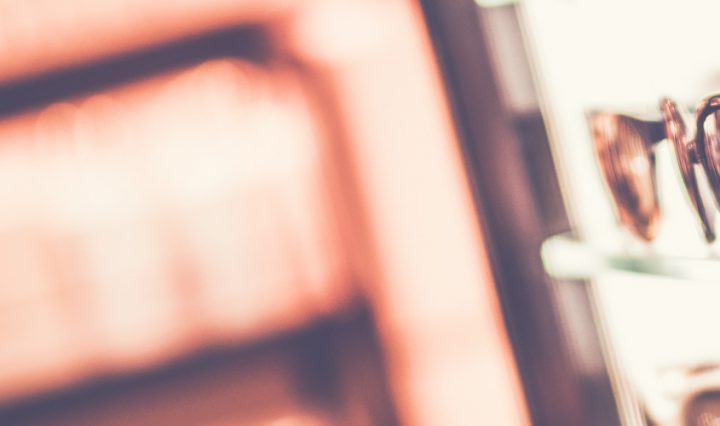