It’s no secret that I’m a huge fan of Nintendo, and often wear Nintendo tops. My kids are almost 9 and 10 now, so I’m sure you won’t be surprised to hear they are often found wearing Nintendo merch, too. As they’ve grown a lot recently, I have been searching online for new Nintendo tops for kids. I found a new retailer, called Tostadora.co.uk and figured I would share my findings with my readers. I’ve made a shortlist below, so you can help me decide which to buy.

Where To Buy Nintendo Tops For Kids

As a child, I owned a NES (Nintendo Entertainment System), then a SNES (the “Super” version). After this, I also got an original Nintendo Gameboy. I’ve written about my love of Nintendo many times over the years though, so I won’t rehash it too much. Suffice to say though, that I am a huge fan of retro Mario, Zelda and more modern Animal Crossing. (That’s thanks to my daughter, and the Nintendo Switch though).

Enough of my rambling though – read on to check out some cool Nintendo clothes for kids I’ve discovered.

The Mario top I spotted really made me giggle… 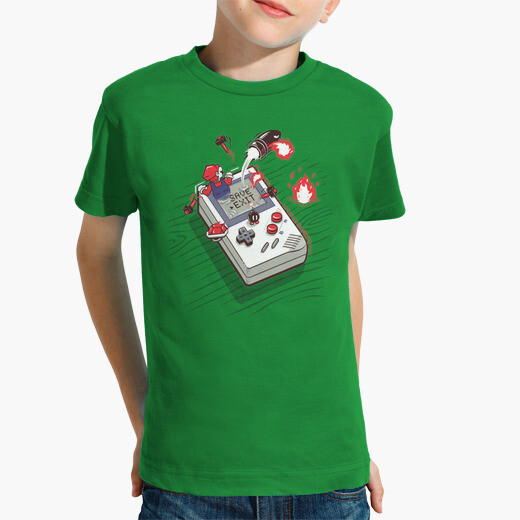 My love of the original Nintendo Gameboy meant this caught my eye. Then when I realised it has Mario jumping from the screen, I was hooked! It went into my basket for Sam.

This print is available on several different products – including long sleeved t-shirts and baby vests. These are also available in a host of different colours, including the epic “Yoshi green”, pictured. With an RRP of £17.70, this top isn’t going to break the bank. (There’s a 20% off discount code available right now though, so it’s down to under £15 at present).

I found these two Zelda tops which I thought would suit Sam in particular. There were dozens of different Zelda themed t-shirts available, though if you searched for “Zelda”. 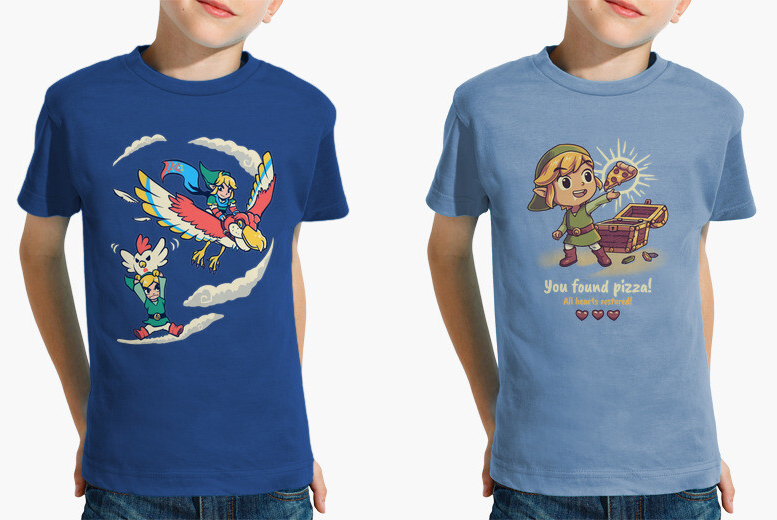 I have a real soft spot for Yoshi, so I was happy to find him on several different designs. I think the Jurassic Park one is my personal favourite though… 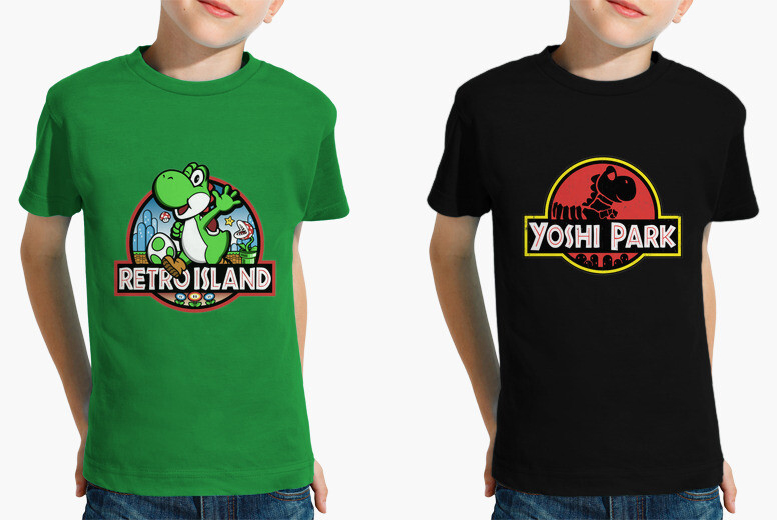 My daughter is almost 9 now, and is a big fan of Animal Crossing. She’s been asking for an animal crossing top for a while, so I was happy to find a few examples available. The Nirvana style one really caught my eye… 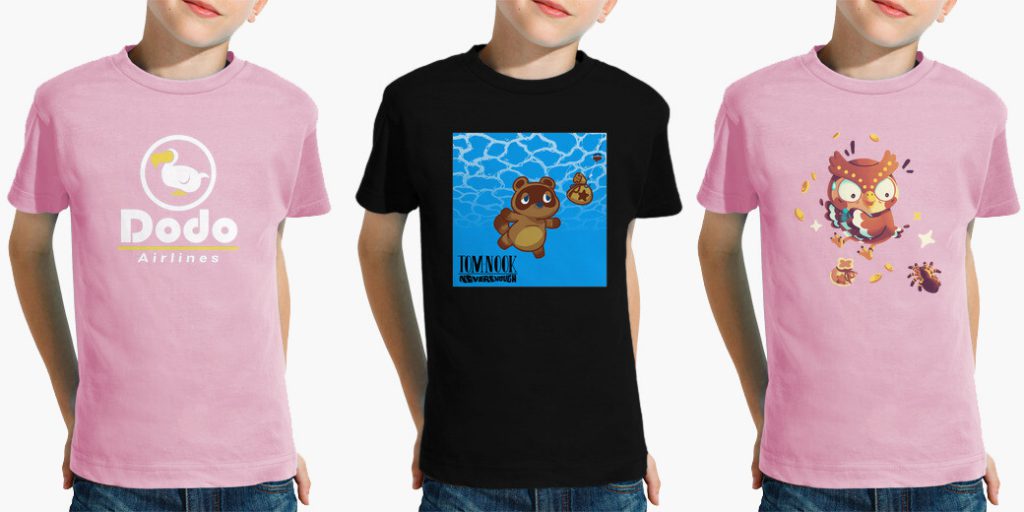 As with all of the other designs, these are available in ages 1-12 and a variety of colours. I think Syd would be over the moon with any of them. Finally, do let me know in the comments which of these is your favourite. 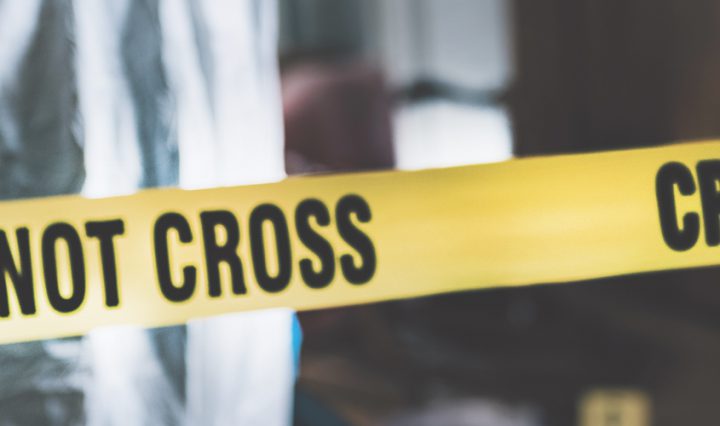 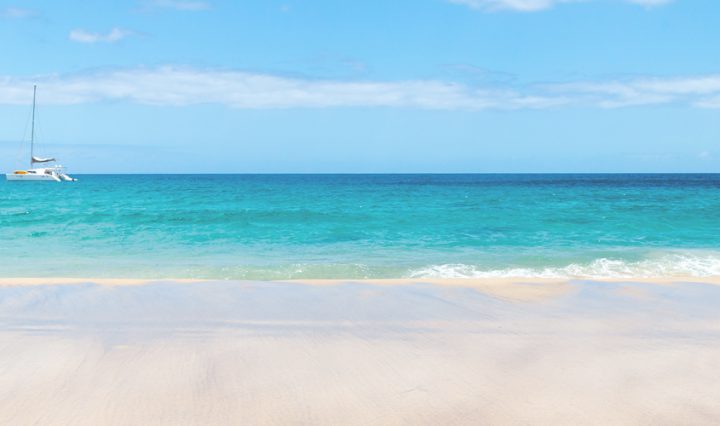 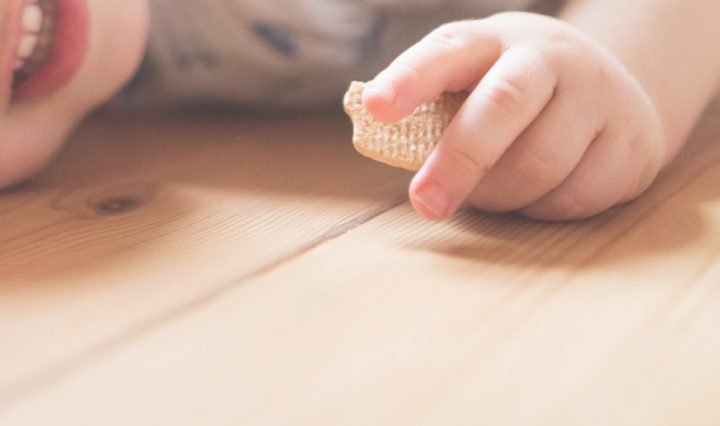 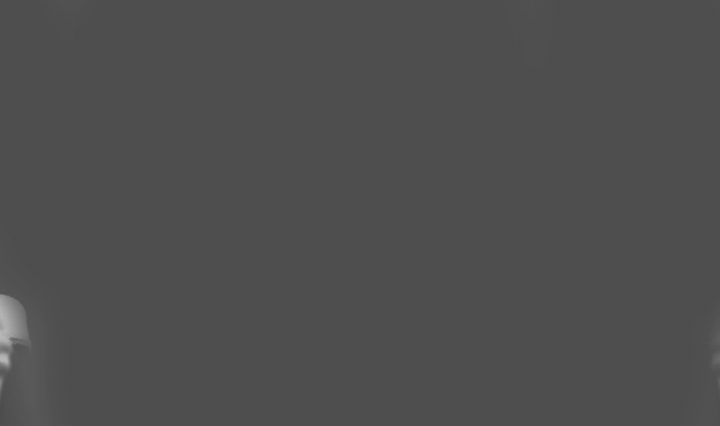