I am a huge book lover. Though in all honesty, I have found next to no time to read since Sam was born. I have bought books and they have sat, unread.

A couple of weeks ago, I noticed a lot of talk on Twitter about a trilogy, using the hash tag #FiftyShades After a bit of digging, I found out the books had become a huge hit. They were written by a British Author, who was a huge Twilight fan. This got me interested. I then read the books’ prologues and blushed!

I decided the books probably weren’t for me and continued with my book-free existence. A week later, one of my favourite Twitter followers tweeted about how much she was loving the books, so I decided to bite the bullet and get the first one – Fifty Shades of Grey. I told Hubby about the books and was surprised to find a copy buried in with our groceries when they were delivered the next day! I set about reading the book later that night. 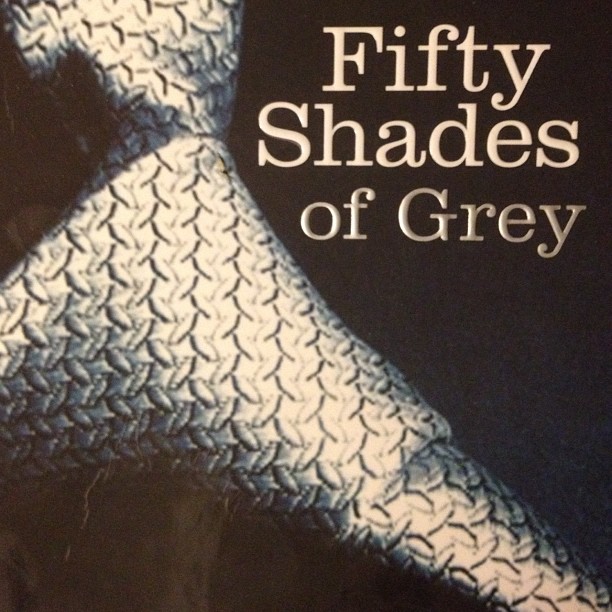 I’ll be honest – the first 6 or 7 chapters were a bit tedious. I found myself struggling to remain interested, but I stuck with it. I found it highly amusing to text certain quotes to hubby along the way. I told him about the “Red room of pain” and from that point onwards, he was more than happy for me to abandon him whenever I wanted to read my book in peace! (I am sure he thinks that by letting me read the books, I’ll let him build a red room of pain in the loft)!

By chapter 8, I was sucked in. It wasn’t really the sex that hooked me in, it was the psychological effects their shenanigans had on Ana which kept me interested. I have finished the first book now, and am heading into the 2nd. I am definitely a fan of the series, but I must admit I am finding the sex scenes a bit too “Hollywood.” It’s always perfect.

The trilogy is written by E.L. James – a British author, who originally published the novels online as Twilight fanfiction. She has described the Fifty Shades trilogy as “my midlife crisis, writ large…all my fantasies in there, and that’s it.” She changed the character names to publish the novels in their own right.

The burning question of the moment seems to be….. Who will play Christian Grey in the films (Note I said films, not movies – I did that deliberately)! For me, Ian Somerhalder is the perfect man for the job!! I loved him as Boone in LOST and love him even more as Damon in The Vampire Diaries. I have no idea who i’d cast as Ana though. All I ask is they do not cast the sparkly vampire Robert Pattinson as Christian Grey.

What are your thoughts? 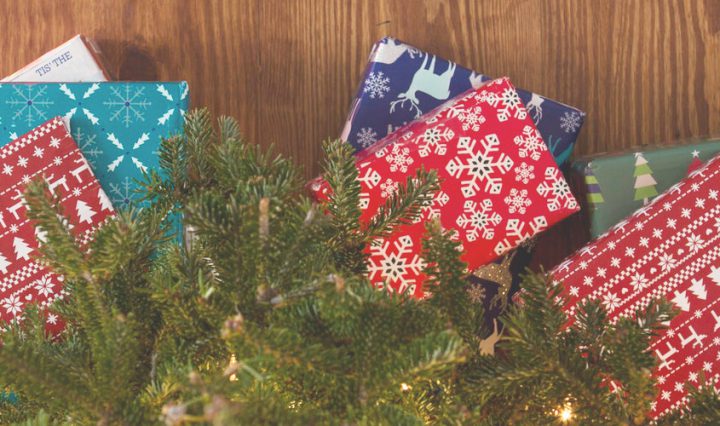