I was recently sent a mOmma cup with straw and dual handle to review. It is suitable for babies aged 9 Months and over, and ergonomically designed, so small hands can grasp it easily. The rocking motion of the cup is designed to keep babies entertained during mealtimes, and it stimulates their reactivity and concentration. While the rocking motion is designed to keep children entertained, the top of it never touches the surface so it is hygienic, and non spill too.

When we first received the cup, I was impressed by the style of it, but somewhat bemused by all of the “Science” behind it. I thought, “Surely a cup is a cup – nothing different to the other straw cups we’ve tried.” Then I gave the mOmma cup with straw and dual handle to Sam…

I expected the same response he gives to all cups – for him to throw it. As it goes, he pushed it – and it rocked. He pushed it again and it rocked again. Sam laughed, and spent the next few minutes happily trying (and failing) to tip it over. Then something amazing happened, he picked it up and drank from it with no prompting whatsoever.

We were completely shocked! Until we received this cup, Sam had never held a cup or bottle himself.
He was still having 2 bottles of milk a day and we were feeding them to
him. We were also holding straw cups for him to drink from during the day, and had spent a fortune on other cups over the previous 8 Months. (He was 14 Months old when the cup arrived).

Sam absolutely adores this cup, and after 3 weeks of him using it for all daytime feeds, we bit the bullet and stopped giving him bottles at bedtime and breakfast time. Instead, we give him warm milk in the mOmma cup. We were expecting tantrums, but he was completely happy with the new arrangement.

So, 6 weeks on, Sam has gone from refusing to drink himself to 100% independence, and he is bottle-free too!

As for usage, the lid can be a bit tempramental – you have to make sure it is threaded correctly when you fasten it, or it’ll leak. Once the lid in in place, it is completely spill proof, though. The handles are really easy for toddlers to grip, and the sealing lid is genius – it is built in to the top half of the cup, so there’s no chance of losing the lid when you are out and about.

We wash ours in the dishwasher, and it hasn’t been stained (yet) like most other clear plastic items get. The measurements on the side are a great help too – the cup holds 9oz milk (250ml). My only issue with this cup is that it is a bit bulky for popping into your bag. Sam will now use other straw cups with no fuss though, so we have a cheap, thin Mickey Mouse one for use when we are out.

With an RRP of just £5.99, this cup is definitely a must buy! I will be recommending it to everyone, and have already ordered another for Sydney, just in case they sell out!

I give the mOmma cup with straw and dual handle 5/5.

This is not a sponsored post. I was sent the cup to review, but all words and opinions are my own. 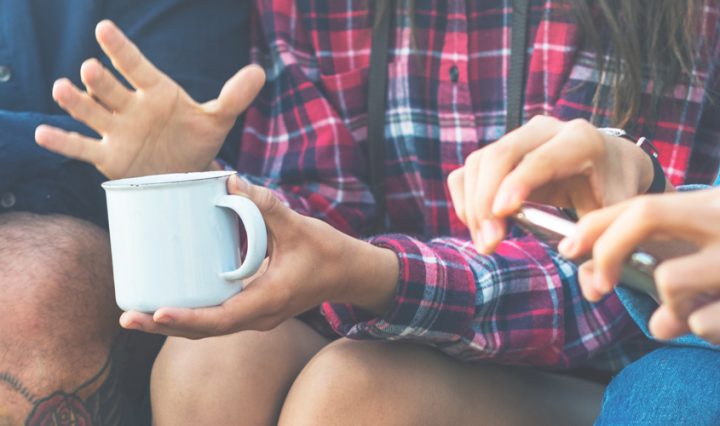 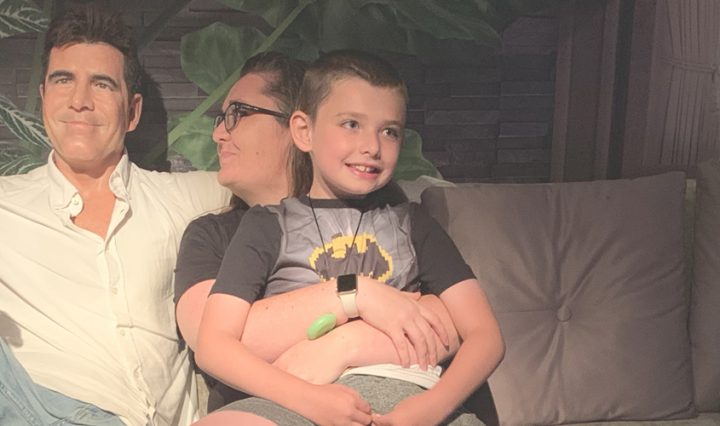