***Please note – This giveaway has ended and the winner has been notified.*** One of the first people I followed on Instagram was JC Hannigan. This was in the days before she became a published author. Back when we were both new mums, sharing our parenting journey on social media. Last Summer, she published her first novel, “Collide” on Kindle and iBooks – of course, I bought it. What’s more…. I loved it! The second instalment from the Collied series followed, and I loved that just as much. So read on for your chance to win your very own signed copy of Collide by JC Hannigan. Find out how to enter below.

Now, COLLIDE (Book 1 of the Collide Series) is re-releasing TODAY, with a brand new look!

About Collide by JC Hannigan: 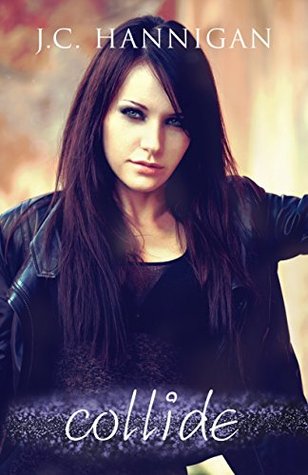 “Harlow Jones has a troubled past, and a questionable future. Surrounded by death, tragedy, and intrigue, she is forced to mature long before her time. Plagued by anxiety and depression, she hides her inner turmoil with spite and sarcasm. Her thick skin is impenetrable…or so she thought. Until she becomes involved with her grade twelve English teacher. In this exclusive entry into the new adult genre, with raw style that is as dark as it is poignant, Collide presents the ultimate choice: forbidden love or doing the right thing.”

Why not add it to Goodreads!

“JC Hannigan lives in Ontario, Canada with her husband, their two sons, and two dogs. She writes contemporary romance, through which she brings to light awareness of mental health and social challenges. Like any good Canadian, she loves hiking and carbs. Collide is her first novel.”

You can enter the giveaway to win a signed copy of Collide by JC Hannigan using the Rafflecopter form / link below. 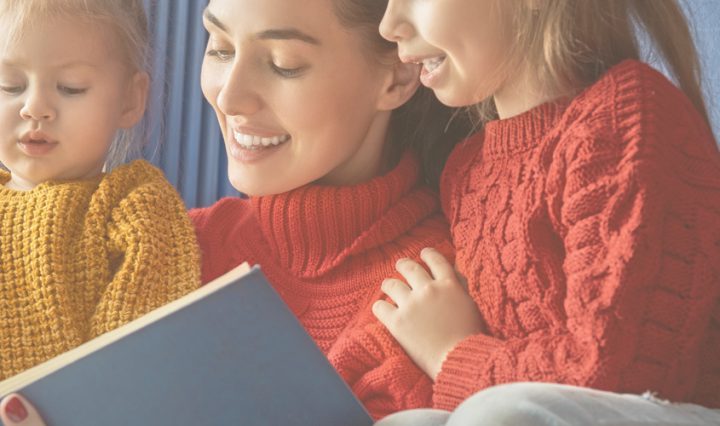 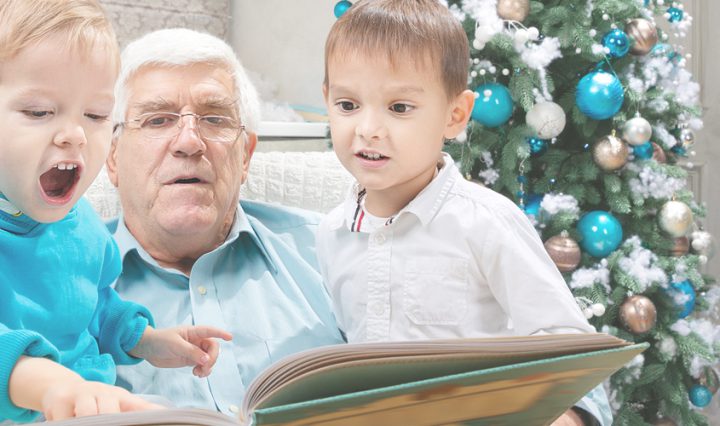