Picture the scene… 10 minutes before the kids’ bath/bedtime, hubby reminds me he wants his hair cutting. He goes off upstairs to set up his new, snazzy, auto adjusting hair clippers, while I get the kids upstairs & into a cot to play while I shave hubby’s head…

The new clippers certainly looked the part – cordless, sleek and shiny. They had these newfangled self adjusting combs though – no need to snap off and on different numbered attachments for the top, back and sides. Just slide a teeny dial and off you go!

I asked hubby if I could read the instructions and was told confidently that he was sure they were set up right & to just go ahead. I asked if he was sure, and he launched into excited techno-babble – during which, I switched off. (He’s geekier than I am)! DaddyGeek insisted the number 3 was set and to go ahead and get it done. (He has number 3 on the back and sides, and 6 on the top, usually).

So off I go…. ZOOOOOOM! “oooh, these new clippers are amazeballs – they are cutting through his hair very easily. A little too easily….. Wait… what’s the white bit…. Oh god…. SCALP! I SEE SCALP!”

Off, went the clippers. I got paler than Casper as I tell hubby the new clippers worked a bit too well; and he’s got what looks like a half way line running up the back of his head. He feels it, and he goes a little paler too – though not quite as pale as the newly exposed flesh, shimmering along his centre parting.

Hubby then tells me these new, snazzy, auto adjusting clippers don’t go up to 8 like the old ones, they go up to 16. A quick, geeky maths second later, I realise I’d given him a number 1.5 on the back and sides, not a number 3. We tried to rescue the situation and give him an actual number 3 on the top, but he looked like an escaped convict! So we had no choice but to take off the lot.

The clippers were pretty good, I have to say…. It’s just a shame I didn’t get to read the instructions. I am also glad I cut hubby’s hair with them before Batman’s – I have learnt that lesson, too! Batman is off to the barbers for a haircut!

So, cheers, Remington. Your new clippers really are great. Now… please can you make the box man-proof, so us wives can read the instructions before we scalp our husbands?

What is it with men and their insistence on avoiding instructions?!

This is not a sponsored post – Hubby bought the clippers. Had he read the reviews before he did so, he’d have seen half a dozen other newly-bald men had made the same mistake he did!! 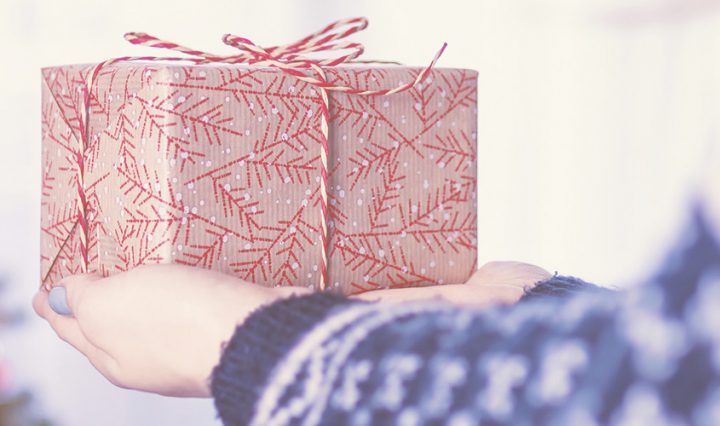