People kept telling me I’d notice a huge difference in Sam as soon as he started nursery, but I refused to believe the changes would be so quick.

Within 1 week, he was a lot calmer, happier and more playful. Within 2 weeks, he was sitting at the nursery table for his lunch, using a SPOON (unheard of) to eat YOGURT (Which he usually refuses at home). He was napping for 90 minutes every afternoon when he came back from nursery, too.

On Friday evening, Sam did something which made me stop in my tracks and actually cry with joy. He was sitting on the playroom floor playing on his iPad (He does this a lot). Suddenly, he got up, and put his iPad on my knee. I looked down, and on the screen was an image of “bubbles”. I looked at Sam and he was smiling at me, then looking at the screen hopefully. I asked him if he would like to play bubbles, and he got all giddy. He was jumping (on his knees), giggling and screeching – all signs he’s happy. I went into the kitchen and got out the bubble mixture. When Sam saw it, he began screeching even louder, and looked euphoric.

I spent a good 20 minutes blowing him bubbles to pop, before he got bored and returned to playing on his iPad. This was a major breakthrough for Sam, though. Until that point, he had never been able to tell me what he wanted – it was always guesswork)!

Once he was playing on his iPad again, I sat there and breathed a huge sigh of relief. Sam being able to communicate his wishes is something I have wanted for a LONG time. Who knows if or when he will do it again, but for now… I am a proud mummy! So much so, I am even willing to forgive his 2am get up this morning! zzz 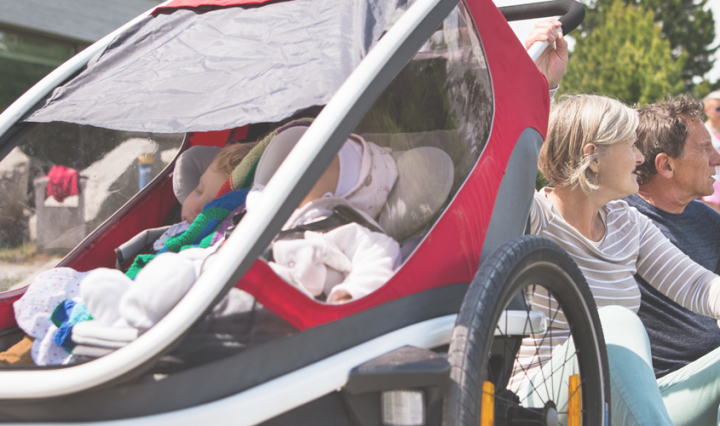