It’s day 15 of Blogtober, and today’s prompt is “The ones who couldn’t stay”. In honour of Baby Loss Awareness Week. Today I am sharing my experience of Missed Miscarriage.

Back in 2010, we were thrilled to find out I was pregnant. I was also really pleased that I didn’t really have any of the symptoms people moan about in early pregnancy. I wasn’t feeling particularly tired, morning sickness wasn’t an issue, and aside from a few aches and pains in my pelvis, everything seemed the same.

My cycle is really irregular, so we weren’t sure how far along I was. Going off my last cycle, I was about 9 weeks pregnant, however knowing my body and when I had felt the awful ovulation pain, I guessed I was more around the 6 week mark. We paid for a private scan, and that dated me at 4 weeks 4 days pregnant. Based on this date, we went along to our NHS “Dating Scan” a few weeks later expecting to be told we were around 9 weeks pregnant.

We’d already told a fair amount of people after the private scan, as they assured us everything looked fine. We were busy considering names, and wondering about the baby’s gender, by the time we had our NHS scan.

Bringing On The Miscarriage

I was left to sit in a private room for 7 hours with my husband, while they decided what to do with me. Eventually, they gave us an appointment to come back 2 days later to have the tablets which bring on a miscarriage. (This is the same tablets they give you to have an abortion, and they carry the same risks).

It was a horrible procedure, and aside from the physical pain, the mental scars are still very much there too. Unfortunately for me, my trauma didn’t end there. I kept on bleeding heavily for weeks, but then 4 weeks later, I got up, and literally lost pints of blood. Hubby and I went straight to the Walk in Centre, and a pregnancy test showed I was still pregnant.

I was then sent up to the Gynaecology unit, where they had to perform a scrape. They were concerned there was something left inside me. It was Easter Sunday and no theatres were available, so they did it in a cubicle, without anaesthetic. It was (as you can imagine) awful. I bled for another 10 weeks following this, and that only stopped when I went back to my GP for the 4th time and demanded they give me the meds to stop you bleeding.

Even now, 8 years on, I still remember it all. I remember more about my miscarriage than I do my actual children’ births. (The miscarriage lasted a lot longer, admittedly).

My lost baby should have been due on 10-10-10 based on the private scan’s date. I get really sad on the 10th October, but I’m happy at the same time. If things had been different, we couldn’t have Sam. (Who was born June 2011).

Baby Loss Awareness Week is all about raising awareness of Miscarriages and Still Births. Did you know more than 1 in 4 pregnancies won’t end with a living baby?

Let’s break the taboo and talk about the grief and sadness associated with miscarriage and still birth. Just because you don’t have a baby to take home at the end of your pregnancy, doesn’t mean you aren’t a mum. Your baby, pregnancy and journey were as real as anyone else’s. Baby Loss Awareness Week  is the prefect time to remember our angel babies!

You can check out my other Blogtober posts here. You can also find blog posts from other bloggers via the Big Family Chaos linky. Just click the badge below. 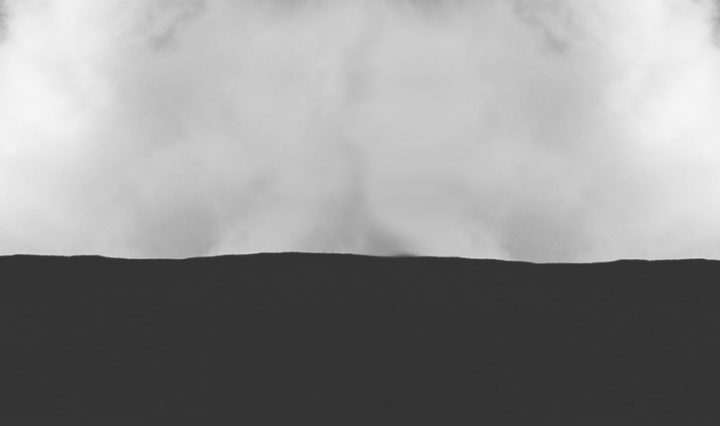 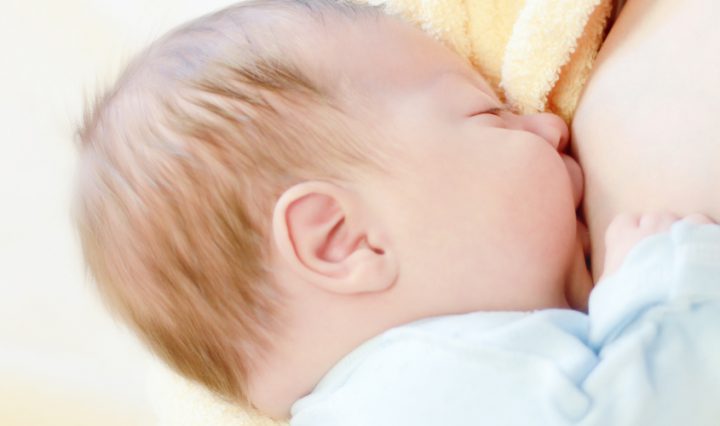