It’s my husband’s 40th birthday next month, and I am at a bit of a loss as to what to buy him. He’s asked for a shed, or loads of wood for his allotment. Neither option is exactly exciting, is it? I have come up with a few ideas myself though – some are better than others.

Over the years, I have got him plenty of geeky things – a new iPhone, lots of Lego sets, tools for the allotment, books and quirky things as well. I wanted us to go away this year, but hubby has said he’d rather have the money for stuff for his new allotment – who am I to argue?

Hubby’s made it very clear that he really wants a shed, but I am a big fan of surprises. If I get him a shed, he definitely won’t be getting anything else of much monetary value.

I could probably stretch to a few bits of bunting to decorate the inside of the shed, or maybe a new tool box, but not much else. I did see some pretty cool looking tool chests when browsing SGS last week, actually.

I want to get him something he genuinely wants, but equally; the thought of him not having anything to open on his birthday itself is pretty sad. I wonder if I could wrap up a shed catalogue and put an IOU in there…?

A few years ago, I did a treasure hunt for him – maybe I could do that again and lead him to the shed website…?

I could ignore his wishes altogether of course, and just book us a night away for my Husband’s 40th birthday, like I’d planned to? I’d my sights set on a night in a luxury RV not too far from home. The RV had its own private hot tub, and it sounded perfect for him. When you’ve got 2 large dogs, 2 young kids and no babysitters, getting away as a couple is impossible. It would be a night away, with kids – if we did go.

My husband’s 40th birthday will involve a trip to an RHS garden of his choice. We’ll explore the venue of choice and then I think we will head to the Trafford Centre for a meal. It won’t be anything too exciting, given his Diabetes and restricted diet. Either Subway or a Burrito Salad Bowl from Bar Burrito. He will enjoy it though, even if it doesn’t sound particularly exciting.

In the evening, our daughter has already decided that she’s taking her Daddy out to the local fireworks display. I’m being left at home, to look after the dogs while they have fun without me. How rude! I’m not complaining though – the dogs are terrified of fireworks, so I’d never leave them home alone.

I’d love to know if you have any low cost ideas for little gifts or surprises for my Husband’s 40th birthday! 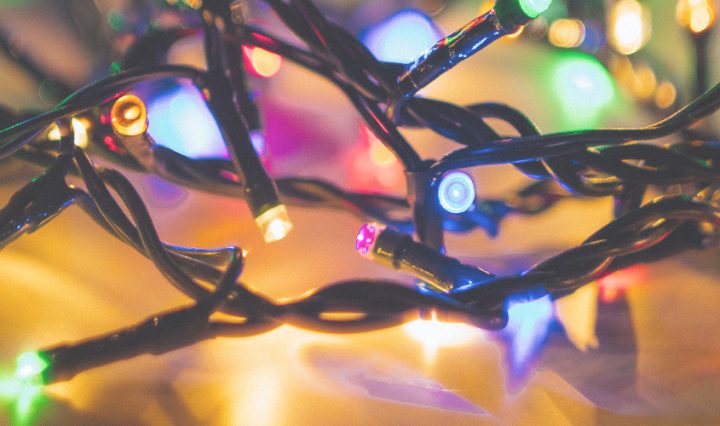