Last week, I decided to let the kids do some water play. They both love bath time, so I thought some splishy splashy fun would be a great way to encourage them to play together. It was raining, so we did this indoors.

I put the paddling pool down in the hallway, then poured some lukewarm water into a large plastic tray. (OK, OK… it was a drawer)! I added some yellow food colouring and some peppermint flavouring to the water, then I put the tray into the paddling pool. I then popped around 12 ball pool balls into the water.

I stripped the caped crusaders down to their vests and sat them in the paddling pool, to play in the water.

Sam was a little unsure at first. He was sniffing the air, and seemed a bit confused by the minty scent. In the end, he dipped his hands in, and swished them about in the water. Sydney was straight in there, pulling out the balls, and tasting them. 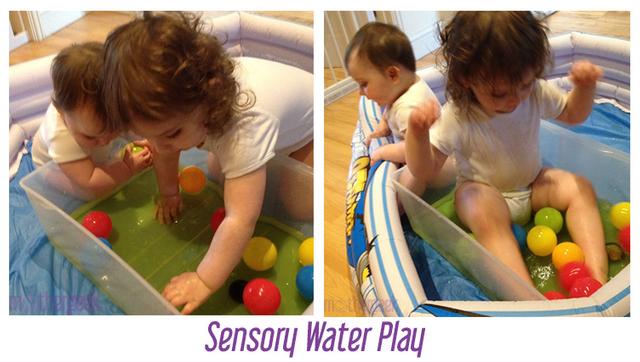 Once Sam got into the water, Sydney quickly lost interest in the activity, and began trying to climb out of the paddling pool. I decided to crack open the bubbles at this point, and began blowing them for her. I didn’t manage to get any photos of this, but Syd loved popping them.

After sitting in the water for about 20 minutes, Sam got bored and got out of there. I got them both dried and changed, then spent about 15 minutes cleaning up the mess. An added bonus from this activity was they both smelt minty fresh all day haha!

The next day, I thought I would try this activity again. This time, I used smaller drawers in the hope of Sam staying out of the container. I used two small containers, and I chose to add red colouring to one of them, and blue to the other. I put some “sea” themed toys into the water this time. I also removed their vests as well, because the food colouring had stained their vests the day before.

Sam immediately climbed into the Blue water! He stretched over and took all of the toys out of the Red water too. Sydney wasn’t very pleased about Sam hogging all of the toys. She began trying to climb into the red water, so I lifted her in. 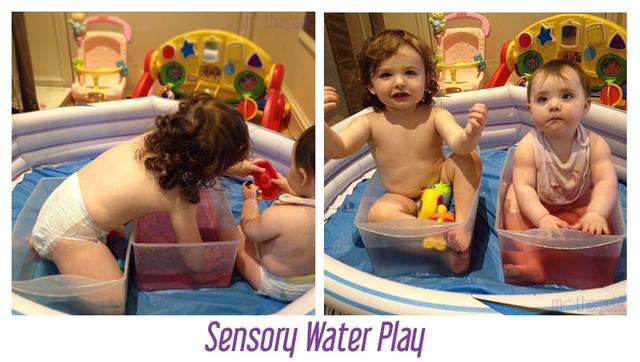 You can see from the pictures that Sam was trying his best to ensure he got all of the toys. As a result, Syd lost interest quite quickly. Sam loved it when I added some red water to the blue water, and it turned Purple. (I squirted the red water in, using one of the toys).

The smaller tubs resulted in a bit more spilt water, and a longer clean up. I would do this activity again, but I will experiment with different flavours in the water, and I will stick to one large container of water.

I really enjoyed seeing the kids playing together – they are both young, and Sam isn’t usually interested in anything messy. I think water is definitely the exception to this rule for him. He seemed to genuinely love getting into the water.

I have joined the Messy Play for Matilda Mae linky. Check it out for more messy play ideas. 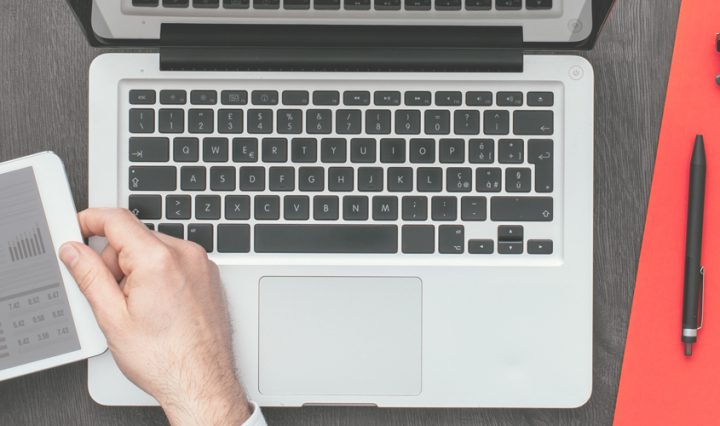 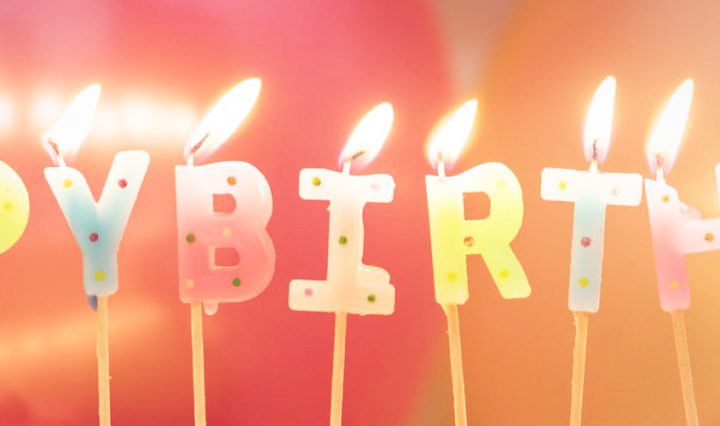