Last night, I replied to a tweet asking for a Manchester Mum with a toddler and an opinion on napping to get in touch. I was then contacted to see if I’d like to be a guest on the sofa on BBC Breakfast to discuss some new research which says you should stop your child from napping as soon as they are 2 years old as it is bad for their development. I accepted the invitation, and then spent the rest of the evening stressing about what to wear!

This morning at 6.30am, I was picked up from home in a snazzy Mercedes and driven to Media City. To say I was nervous would be the understatement of the year – I was terrified! When I arrived at the BBC Studio, I was whisked off to make up, and left there looking more human than I have in a long time. I managed to snap a quick selfie before I went into the studio… 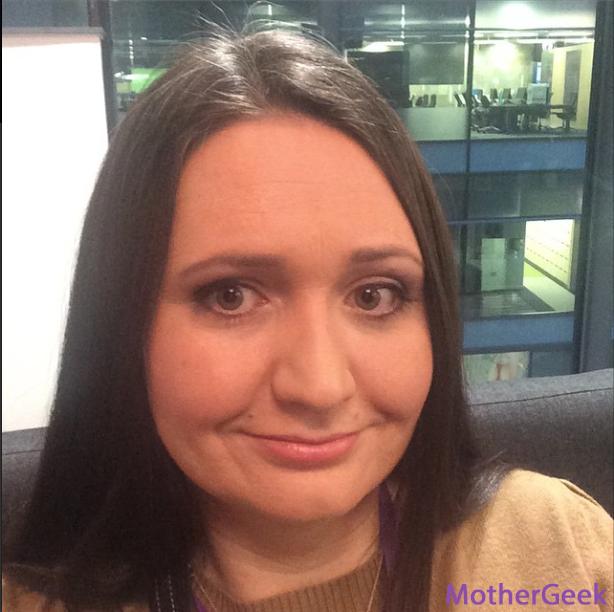 I was then introduced to Dr Jane Herbert – She’s a Child Psychologist and was also a guest on the show. Once we’d had a brief chat, we were both mic’d up and quietly lead into the studio. We were shown to our seats and then the interview began…

The show isn’t available to watch on iPlayer or catch up, so I have had to make a terrible bodged up recording on my phone of the interview playing on my TV at home…. Apologies in advance for the sound quality and poor editing…!!

I don’t really remember a word of what I said, I just remember thinking to myself that it wasn’t as hot as I’d expected it to be!! My fear seemed to disappear as soon as I was sat on the sofa too. It was like they had a magic off button, and I suddenly had a lot to say for myself. The 5 minutes flew by.

Once our segment was over, we were lead away from the set, had our mics removed and then we were escorted out to our cars which took us home again. It was the most surreal experience of my life. Was it terrifying? Yes! Would I do it again? Yes!

I watched the show back this afternoon, and I have to say, the camera definitely added more than 10 pounds! (Yep… it was definitely the camera’s fault, not all the cake I keep eating)! 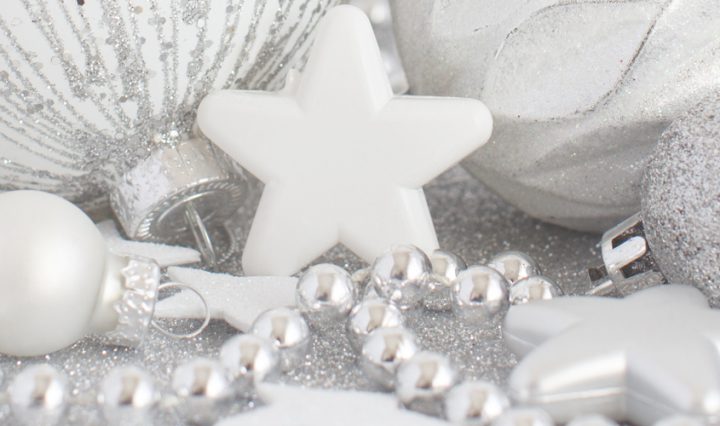 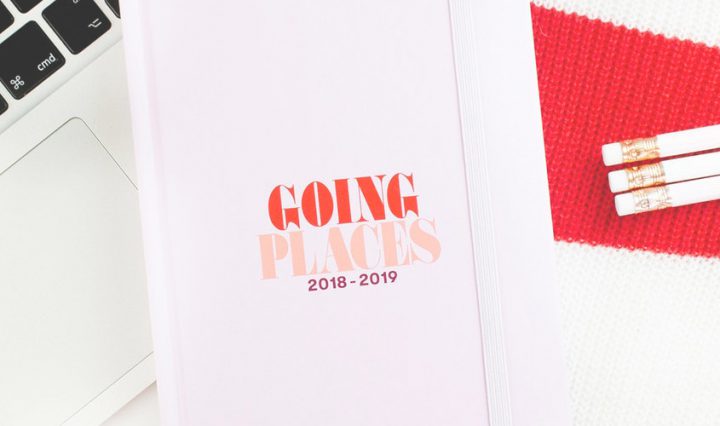 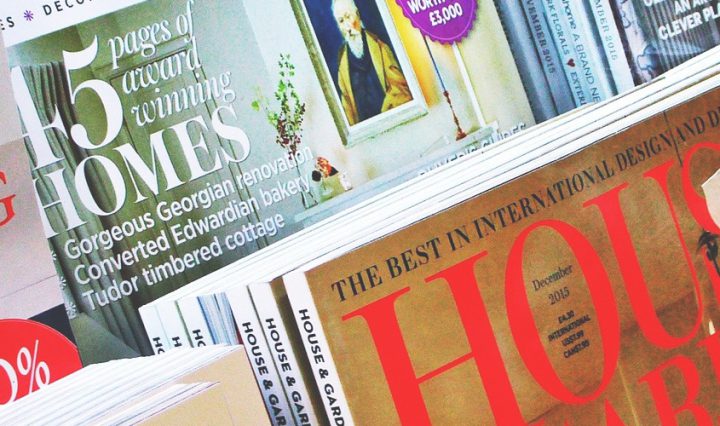