Earlier this week, hubby needed to collect some bark for his allotment. We piled the kids into the car, and trundled off to our local free collection point. Once we arrived, hubby got to work bagging up lots of bark. The kids and I explored the area, and found some HUGE piles of Hay. Read on to find out more about our roll in the hay – It was messy!

You know what happened next, right…?

A Roll In The Hay 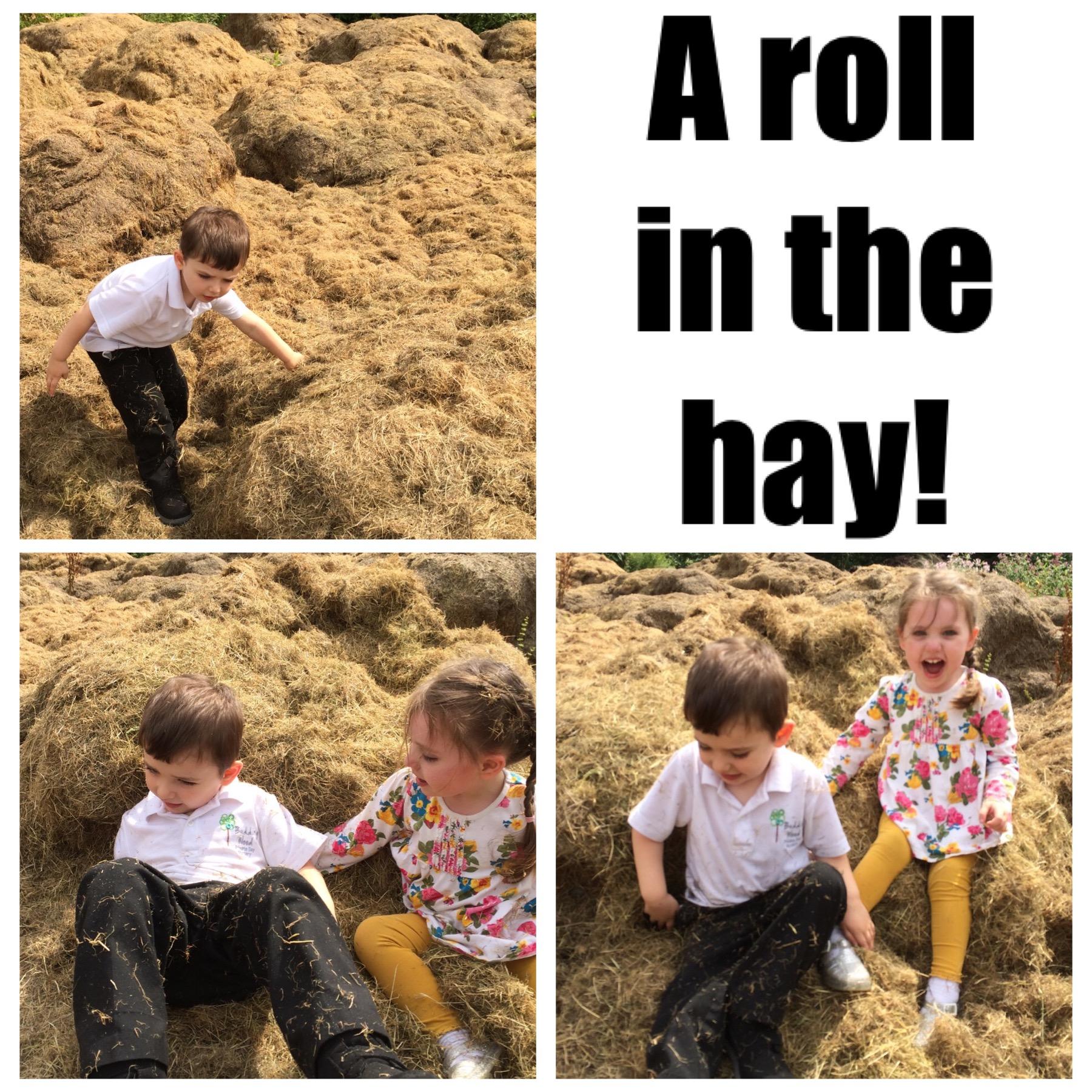 Yep… I threw them in! The kids and I spent the next half an hour climbing over the hay, throwing it and rolling around like we’d never seen huge piles of hay before in our lives. (OK, so it was probably the first time any of us had actually been in a hay pile this size)!

The bottom – right photo shows how much fun the kids were having. I was pretty surprised Sam enjoyed it as much as he did to be honest – he’s not usually a fan of new textures. Maybe the thrill of free falling and the soft landing on the hay made it a fun activity for him…?

I think they are both meant to be Country Kids though – City living doesn’t agree with any of us. Have you ever had a roll in the hay like this? It was new for me! 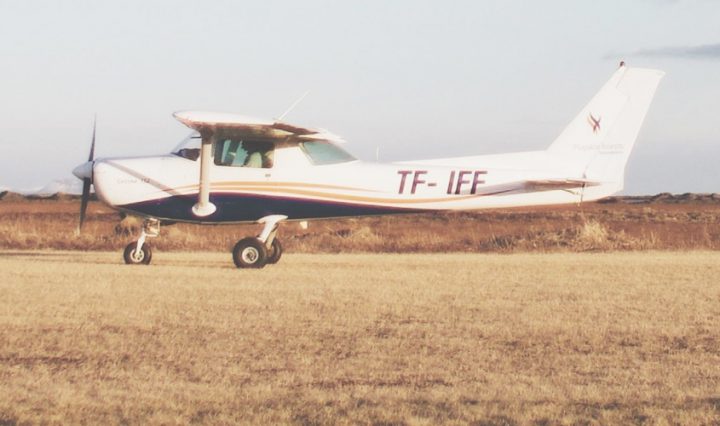 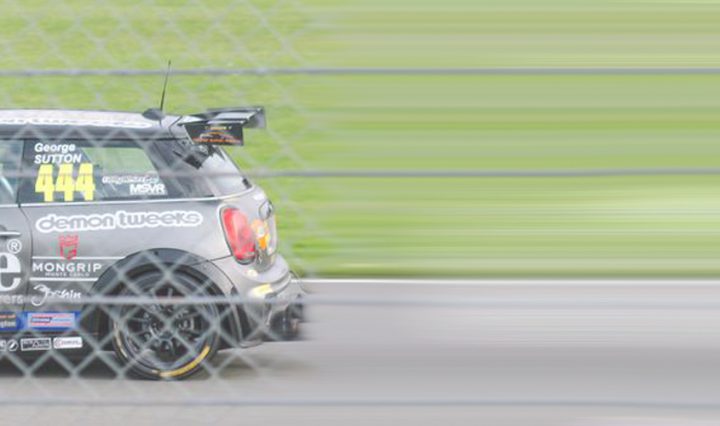 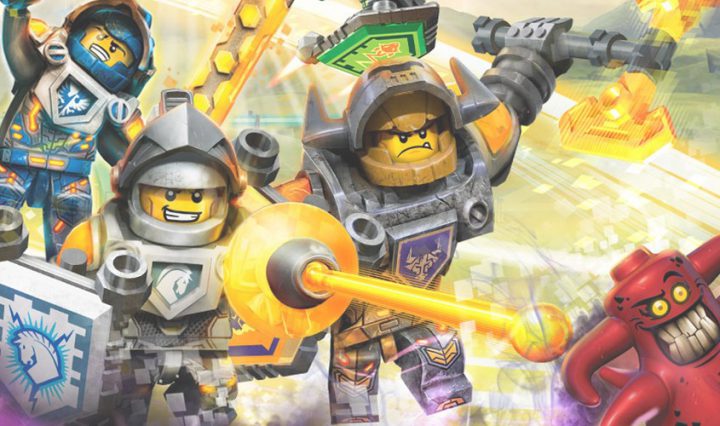