Life as a home owner is unpredictable. If you don’t have savings, it can be a real headache at times. This year, we have had one thing after another go wrong. So releasing equity in our home to replace the boiler when it died seemed like the way to go.

When I set about looking into Equity Release, the first thing I did was take a look at a calculator. According to their calculator, our home has increased in value by £17,000 since hubby bought it in 2007.

It was at this point, I realised we weren’t going to be able to release equity in our home. As neither hubby or I were 55 or over. This was disappointing as according to the website, we would have been able to unlock up to £47,000.

If you are 55 and over and looking to release some of the value of your home… There are two different schemes available to you:

Lifetime mortgage instead of releasing equity

A Lifetime Mortgage allows you borrow against the value of your home, while you continue to live in it. You don’t have to make repayments, instead interest is added to the mortgage. Both are then repaid when the property is sold or you pass away. This means there may well be some value left in your home, so you are still likely to be leaving some form of inheritance for your children.

A Home Reversion Scheme means you sell all or part of your home at a reduced price. In exchange, live rent-free for life in your home and receive a cash lump sum. This means the home will no longer belong to you. So if you are hoping to leave your home to your child(ren) then it may not be the way to go.

My mum died 2 years ago now. She was 64 and struggling to make ends meat on just her pension for several years before she passed away. My Dad had died 9 years earlier, so my mum was living alone in a 3 bedroom house they owned.

Looking back now, I honestly wish my Mum had decided to go ahead with releasing equity in her home. So that she could have enjoyed her last few years. It has been 27 months now since my Mum died. Firstly, her home still hasn’t sold. Secondly, what she had hoped would be a bit of money for her children after she passed away is basically all being sucked into paying for the upkeep of the property. Paying empty property council tax and other utilities to prevent the house falling apart.

So as it stands now, we will probably only have a few hundred each… By the time we have paid off her funeral costs and massive interest fees. Not to mention recouping the costs from paying for her home maintenance and bills. Plus paid the legal fees to get the probate and ground rent sorted. I can’t help but feel life would have been easier all round if she had released all of the equity and bought a funeral plan. So then she could have done some fun things with her kids and grandkids.

I know that as soon as our own mortgage is paid off, the first thing I will be doing is making sure Hubby and I have funeral plans. You don’t realise how expensive they are until you have to find the £3000 to cover the very modest send off you give your Mum. If, down the line we find ourselves short, I definitely won’t feel guilty about releasing equity within our home to make memories with our children and grandchildren. 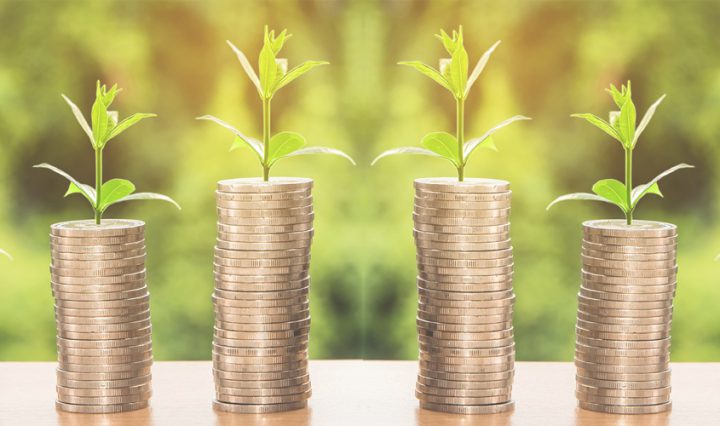 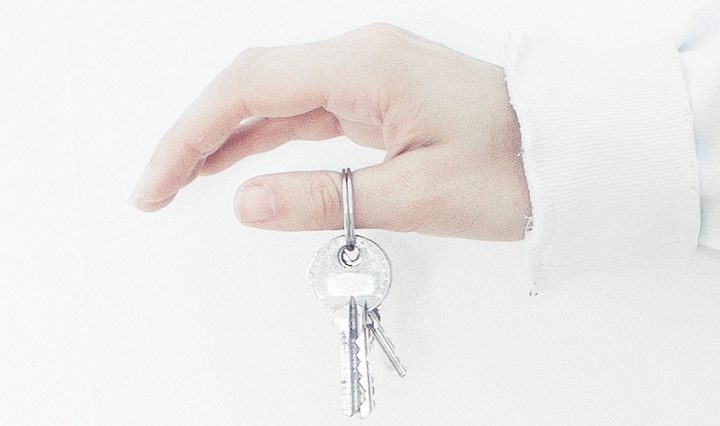 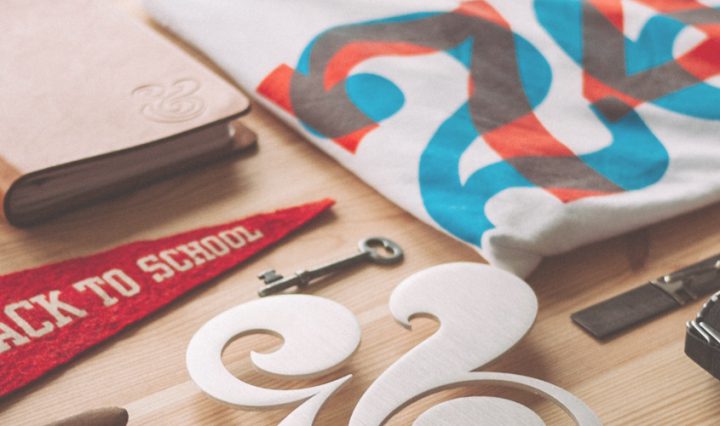 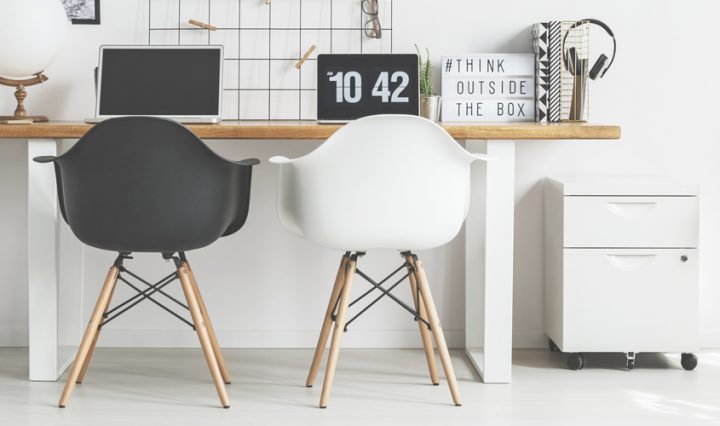