Our home was built in 2005 and hubby bought it in 2007. We got together after this, and I moved in not long after. We spent much of 2009 totally gutting the house and upgrading everything within it. (I don’t half miss the days when we of had a disposable income)! That was a long time ago though, and we are riddled with bathroom woes now! This is a before and after video hubby made just after we finished the majority of the work.

When we replaced the downstairs toilet for a wall hung one, I remember thinking it was completely pointless. Hubby, on the other hand was determined he wanted a “floating” toilet so it was easy to clean underneath. (It was his money he was spending, so who was I to argue).

If you’re ever replacing your toilet, honestly…. buy a standard one! We have had nothing but problems with ours. In fact the whole house has had drainage issues since we installed them. Between the wall hung toilets getting blocked every time you go, and the bath and sinks backing up… It’s a never ending cycle of bathroom woes! Hubby and I are both expert toilet unblockers now, and we are both confident with a drain snake too, but we’ve had the likes of Drainage Services UK on speed dial to help unclog for us when it’s got really bad.

It’s always annoying when it happens, but while the weather has been hot, it’s been smelly too. Until recently, I assumed the issue was only affecting us and had been caused by our refurb, but we’ve seen drain repair vans at several neighbours’ houses recently too, so I’m beginning to wonder if it’s an issue affecting the entire estate. I really need to ask around and see exactly what issues everyone is having before deciding what to do next.

Getting the drains looked at properly is just another job added onto the ever growing to do list. Whoever said buying a new build meant you’d avoid maintenance costs clearly hasn’t ever owned a new build for more than a couple of years! If we ever move, new builds won’t be top of my preferences – that much is certain! It feels like we have had 10 ok years and now everything is going wrong at once. Between the boiler, toilets, shower, bath and appliances, I suspect it would be cheaper to move than replace everything right now!

Have you had similar experiences in a new build?

Finally, why not check out more of my lifestyle content. 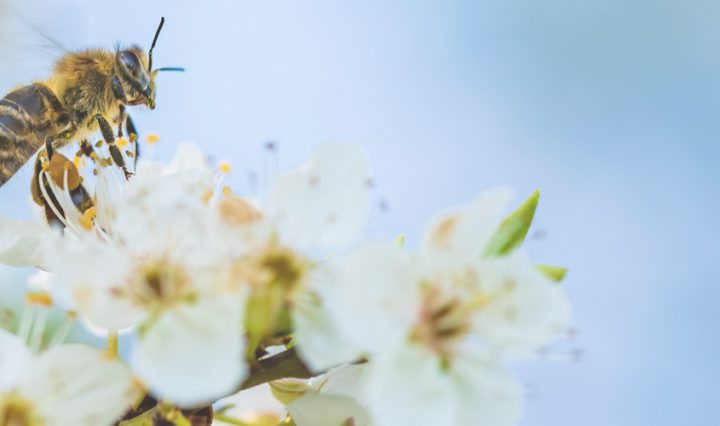 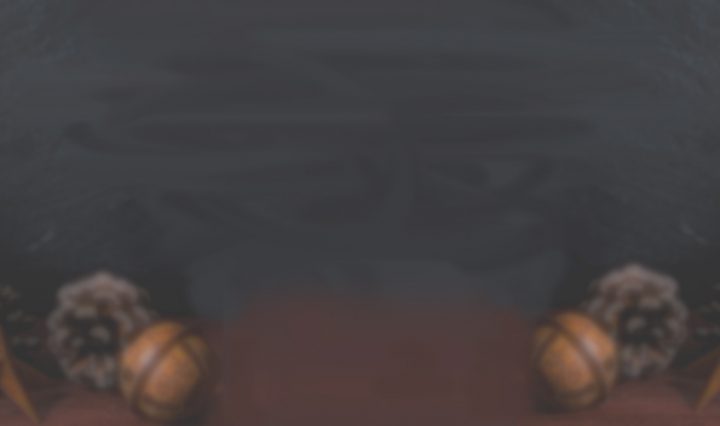