Last week, the “Spring Forward” Apple event took place. Like most Apple geeks, I had been waiting semi-patiently for news on the Apple Watch since last year. This event didn’t disappoint. There was a lot of information about the Apple Watch’s features and the potential for new developers to expand on the watch’s capabilities. 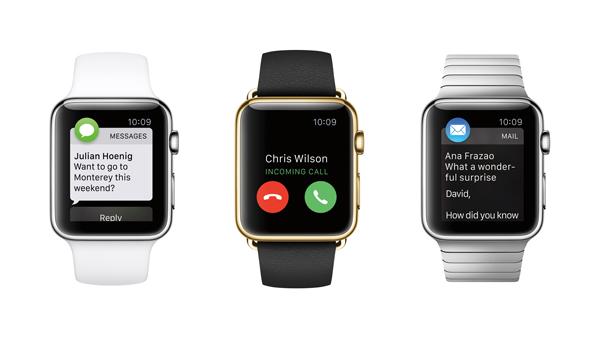 This got me wondering what else could Apple Watch be developed to do? It’s already loaded with high tech health features, but how about if it could detect your body temperature and adjust the room temperature accordingly? Perhaps an alert system for Angina sufferers, so it could alert an emergency contact if their heart rate was showing signs of an attack? I bet you’d be able to time contractions easily on there, during labour, as well?

Can you imagine worried parents being able to check their kids’ pulse rates while they are away at uni? So they know their child is still alive, despite the radio silence? I always get sunburnt, so an amazing feature for me would be a UV reading. Imagine if your watch could warn you to apply suncream because it was absorbing UV rays? 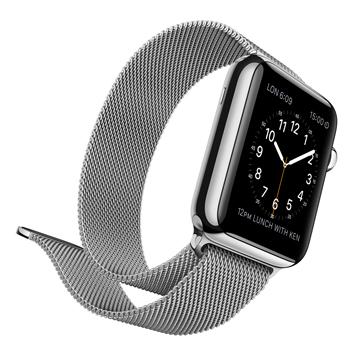 As an autism parent, the amount of potential for autism studies is amazing. My son, Sam “Stims” a lot – this means he is constantly jumping, rocking, bouncing, running and spinning. He is rarely still for more than a few seconds. I think being able to monitor his heart rate and the amount of energy he burns would be incredible.

There are so many health ideas to explore, but what about lifestyle features? Imagine only having to raise your Apple Watch to place a bid, and pay in an auction house? I know we can already gamble on our smartphones, but imagine if one day you could flick your wrist to show your hand when playing online casino games? That sort of add-on could make live casino come to life. I’ve blogged before about being an online bingo fan, and I can see being able to raise your hand to claim your win being a cool feature, as well.

Can you imagine just scanning your watch in shops, and not having to root through your purse for that elusive loyalty card? I’d love it if Apple Watch had fingerprint recognition eventually, so it could securely store your card details. Imagine not having to carry cash or cards with you?

On a serious note, I was a bit concerned about how many people may be mugged for these beautiful pieces of tech… With a starting price of £299, they aren’t a cheap bit of kit. I think there is definitely scope to expand on the security features some more… Perhaps if you have to type in a code before removal so your watch knows it wasn’t stolen? Perhaps it freezes and becomes useless unless the correct security code is entered after removal?

I re-read my blog post from last year on my initial thoughts on the Apple Watch, and my opinions have definitely changed since then. I am terrible for checking my phone 5000 times a day for emails. Then every time I pick it up, I check Facebook, twitter, instagram and whatsapp… it’s taking over my life! The idea of being able to leave my phone in my bag when we are out sounds brilliant! 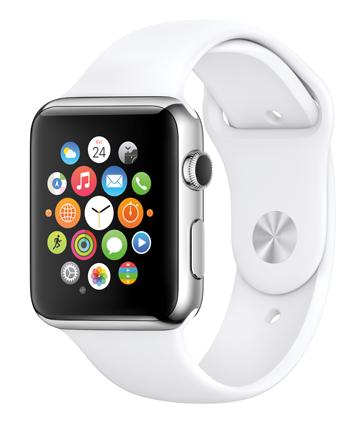 I have to be honest though – one of the features did make me cringe… The ability to draw a picture and send it to someone else’s Apple Watch – seriously? This screamed gimmick to me! I can see it being something I use once, then never again.

I did like the sound of the “Tap” feature though. I can see myself using this to discreetly hurry the hubby up when he is chatting to boring work colleagues. I can also see groups of friends developing a system, and using this feature like a secret code… Like one tap means ‘rescue me’, two taps mean “’the date is going well’ sort of thing”.

I definitely want an Apple Watch Sport, the big question is can I really justify spending near enough £300 on a watch? When you factor in Apple’s amazing aftercare (which I have blogged about previously)… I think you can possibly justify it. The second big question is: Which colour face and strap do I want? I’m torn between the Black face and strap, and the White. I’d have chosen Purple or Red if those options were available, but they aren’t so it’ll probably end up being Black, as that will go with everything. Plus it’s a bit more subtle, so I’d assume it’ll be harder for thieves to spot. Hubby is busy saving up for a stainless steel one – he’s such a poser!

Do you have any ideas for potential Apple Watch features? 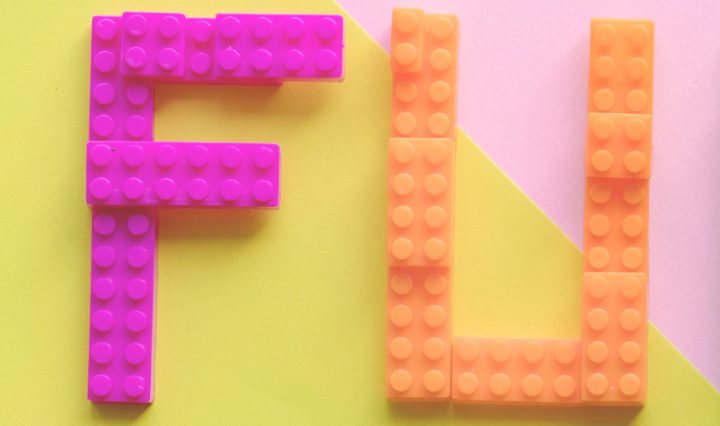