I remember singing traditional Nursery Rhymes as a child, and I don’t for one second think they impacted me. Recently, I keep hearing different versions of the old classics, and I’ve realised they are all Politically Correct Nursery Rhymes! I really don’t get it!

When I was a kid, the Sheep was Black. Did that make me racist? NOPE!
So why have the powers that be decided that the sheep must now be White?

I travelled 1200 miles a few years ago. I took in a lot of UK countryside as I travelled the length of our country.
Do you know how many Black sheep I saw in all of that time? ONE! Everyone in the car was actively looking for them, too!
We had a competition going… The first one to spot a Black Sheep wouldn’t have to buy a round at all while we were away.

Seriously, though. Why HAS the world gone so mad?

I have corrected a couple of Nursery Rhymes myself – just to make them PC….

Some of my own Politically Correct Nursery Rhymes… 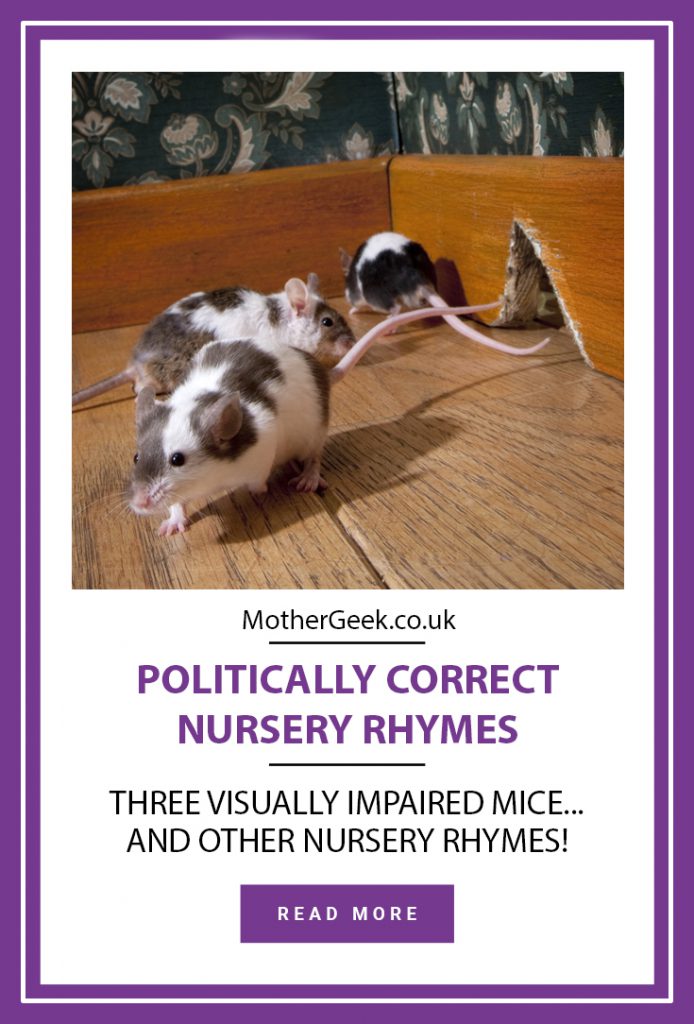 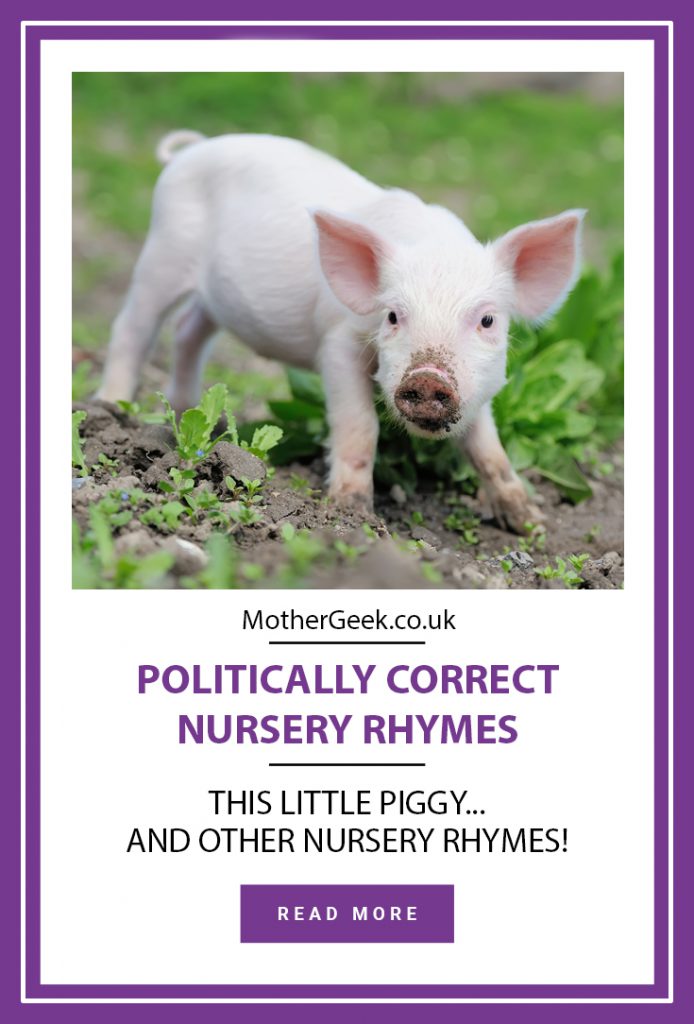 Secondly: I have changed “This Little Piggy” to:

OK OK, so that one is probably not very PC at all. BUT I am mostly taking the mickey out of myself. (Asda shopper, veggie, obese & always moaning about my neighbourhood).

Thirdly: If you liked mine, you’ll probably like these ones too.

I found them on the Daily Mail online, when googling PC Nursery Rhymes. 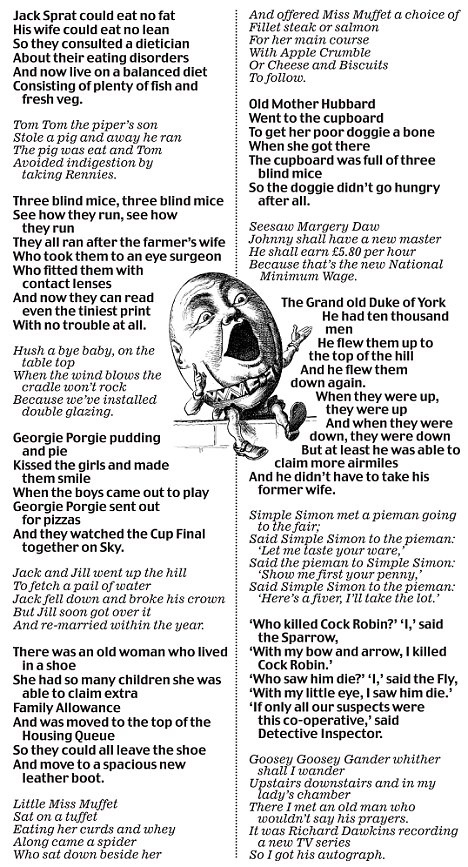 Firstly, feel free to share your own PC Nursery Rhymes in the comments…

Secondly, by all means… Tell me off if you think Baa Baa should suddenly become White after over 200 years of being Black! Black Sheep are so rare, so Baa Baa should have been proud, not forced to bleach his wool, surely?

Finally, I’m sure you’ve enjoyed these Politically Correct Nursery Rhymes! So why not check out some more of my random ramblings! 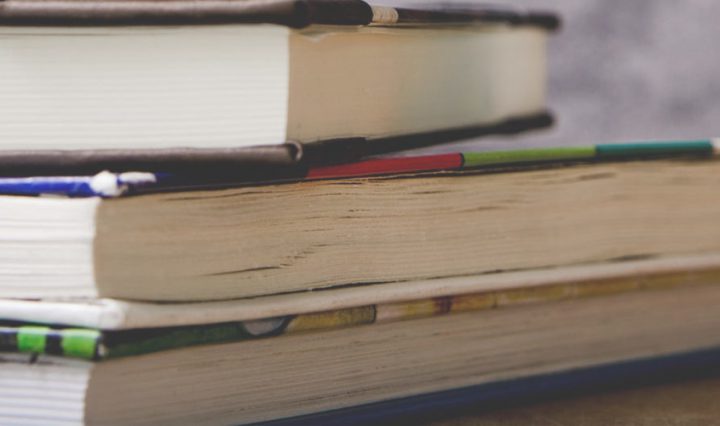 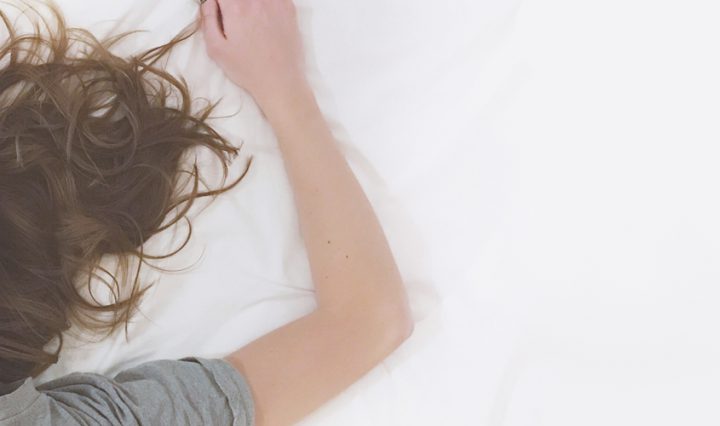