I am one of those people who worries for the sake of worrying. I guess that’s what happens when you write risk assessments for a living. (One of my many jobs over the years, but it definitely rubbed off on me). Since becoming a parent, I have definitely got worse.

I worry about my pram getting stolen a lot. (The UK trade in stolen pushchairs is worth over £60 Million, so it’s not entirely unfounded concerns I have). One of my Twitter friends had her Quinny pram stolen. It happened in broad daylight. In a park! She had put her daughter in a swing, and had her back to the pram. Someone literally walked off with it!

I am so anxious about the same thing happening to me, that I have stopped attending Sure Start centres.(They now make you leave your prams outside in a clear shed). The shed is supposedly secure, but what’s to stop someone taking the “wrong” pram when they are let in to collect theirs. Call me cynical, but I bet some people wouldn’t think twice about “accidentally” leaving their £50 stroller in the hut and taking my £800 system, which it took me 6 Months to save up to buy.  (I could probably remove a wheel, or chain my wheels together, but it’s stressful enough trying to get 2 non walking babies in and out of a shed at the same time to be worrying about that as well.)

So….. I have been wondering for a while if there was some sort of an alarm I could get for my pushchair. As of yet, I haven’t been able to find one. I went to my local police station last year to ask if they had a UV pen I could use to mark my pram’s chassis – they didn’t. I asked them if it could be coded the same way bicycles were when I went to school – they no longer offered this service. This has bugged me a lot, but I haven’t been able to find anything to fix the issue. (I could buy a UV pen, but if the police don’t check recovered pushchairs, what’s the point)?

Britax seem to have picked up on the issue too. They have actually started giving the chassis of the new Britax Affinity pushchairs a unique code, so that the owner can be traced if it is recovered. This code can of course be used to prove ownership if anyone tries to pass your pram off as theirs. This isn’t necessarily the answer to the UK’s huge pushchair theft problem, but it is a good start.

I hope that all of the pushchair manufacturers will get on board, and do something similar. I think an online database to show the postcode of the owner would be amazing. That would hopefully deter thieves. If everyone in the country knew not to buy a pushchair without a “clean” security code, there would be no demand for stolen pushchairs.

I also think there is a definite need for a proper alarm system. Or maybe a GPS chip (ok maybe I am being OTT now). Or not…! What do you think?
Is pushchair theft worthy of this level of anxiety, or am a being a total stress head?

PS: If your pushchair is stolen, make sure you report it to the police! 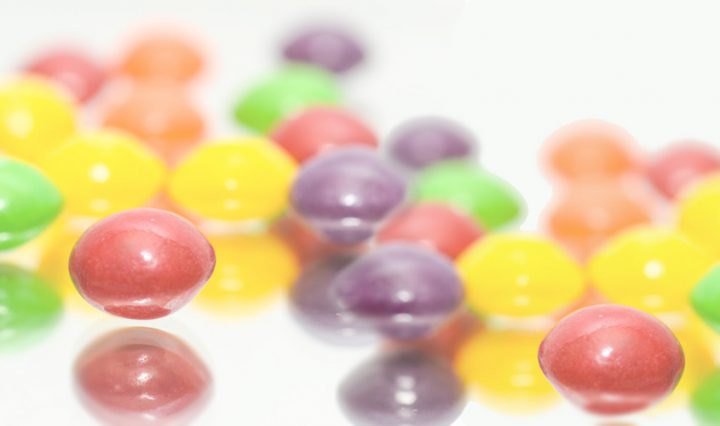