We were on holiday when I spotted the first few Chicken Pox appearing on 4 year old Syd. Her friends at school had been struck down the week before, so I had been watching out for them for a few days by the time they appeared. Of course, I had to ask my trusty friend google what to use to treat chicken pox.

What We Used To Treat Chicken Pox

I had read that Ibuprofen should not be given, so I sent hubby out for liquid paracetamol, antihistamines and Virasoothe… (A cream which soothes the itching). It was calamine lotion back in my day, but they don’t recommend that any more either). 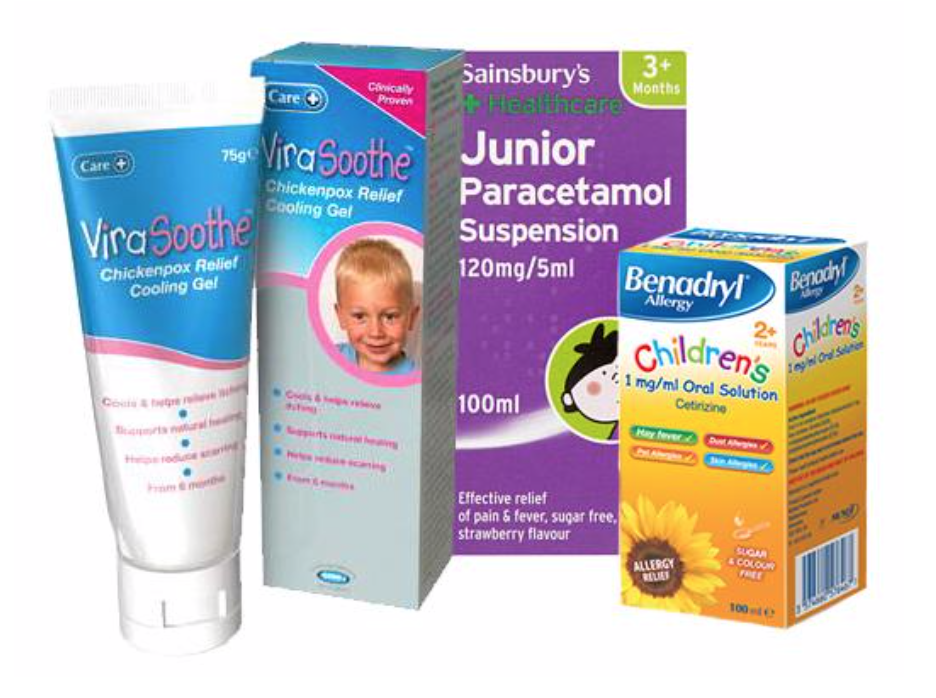 A few friends had told me to put porridge oats into a “pop sock”, knot the top and put it into the bath to help soothe itching and dry the spots out, so we did this every night. (I cut up a pair of old tights as I didn’t have “pop socks”, and knotted each end).

How To Treat Chicken Pox Symptoms

On day one, Syd had no symptoms… Other than 50 ish spots and a slight temperature, which the paracetamol kept under control. We put the Virasoothe on her spots, but as they weren’t itchy, it was a bit pointless, really.

By day 3, Syd was complaining of the itchiness, so we gave her antihistamines and they stopped the itchiness – HOORAY! From this point onwards, we stopped using the Virasoothe. The antihistamines meant she wasn’t itchy anyway, and Syd hated the cold cream being applied.

Syd had lots and lots of spots (We counted them on day 2, and she had over 100 then. With more appearing each day until day 4). The oat baths seemed to help soothe the itchiness and dry out the pox. I made up a week’s worth of bath soaks from 1 pair of tights and Syd had one bath a day with them… 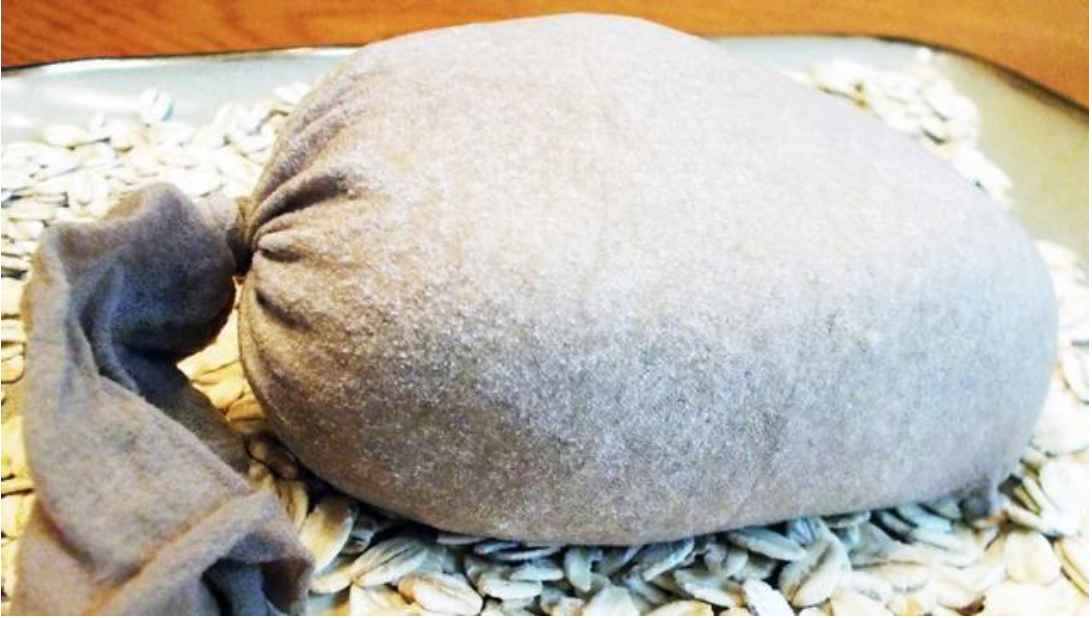 It’s day 15 now, and most of her scabs have fallen off. I personally would recommend the porridge oat baths, paracetamol and anti histamines to treat Chicken Pox. (We used Benadryl as you only have to give that twice a day).

At £10+ a tube, I wouldn’t buy Virasoothe unless your child actually needs it. Syd wasn’t uncomfortable at all once she had her antihistamines… As long as she was wearing loose clothing. (She only wore a nightie for 5 days). Boredom was the worst of Syd’s symptoms . She was desperate to get back to school and see her friends.

I know that some children get away lightly when they have chicken pox, and some really suffer with it. I’m guessing Syd got off lightly. Her brother hasn’t had Chicken Pox yet, so I am still on “Pox watch”. 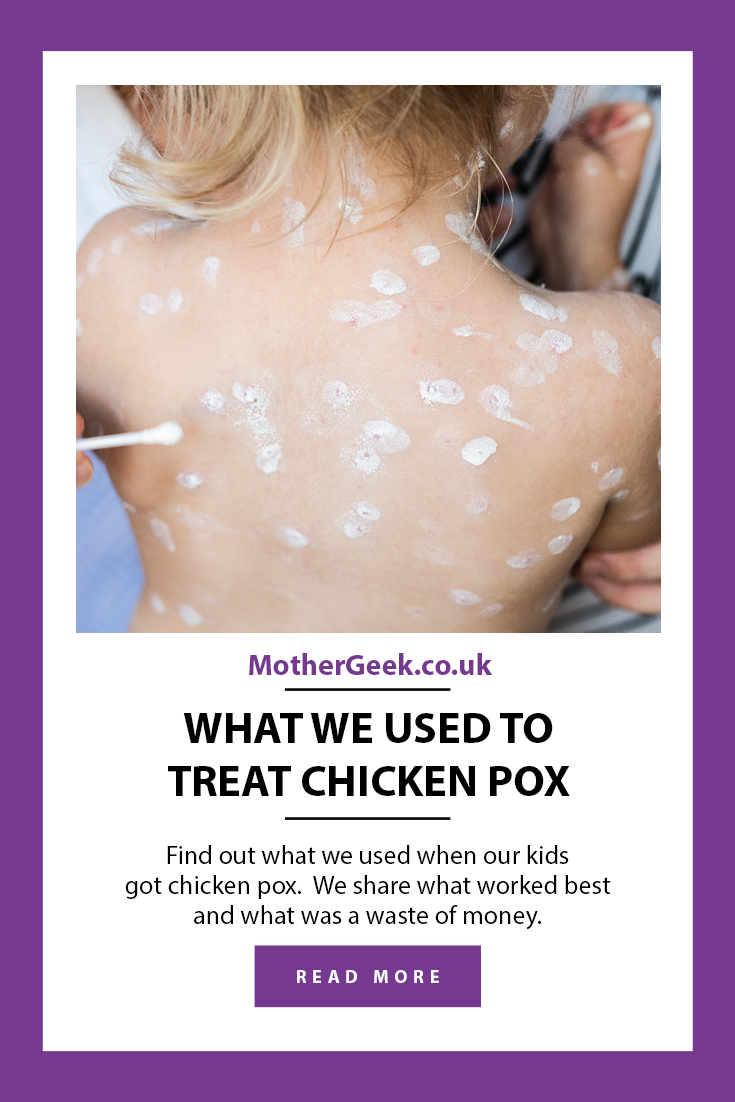 If your child has got Chicken Pox now, I hope they feel better very soon. Finally, why not check out more of my kids posts. 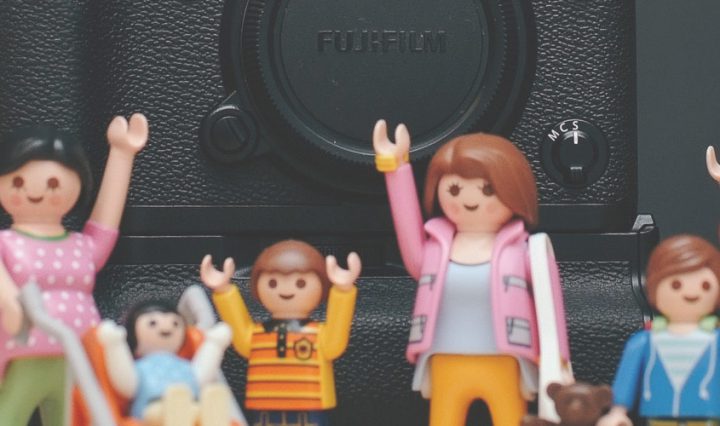