What is the Rainforest Jumperoo?

I had stumbled across a youtube video of a baby having the time of his life in one, so I was certain Sam needed one too. It’s basically a toy the child sits in, and they can spin, jump, bounce and play safely.

When he was 16 weeks old, Sam was only happy when he was in my arms, or being played with. We decided he needed something to keep him occupied so I could get on with things around the house.

I ordered his Jumperoo online after shopping around for the best price.

It arrived the next day, and I set about building it. It was simple to do, and the instructions were easy to follow. 20 minutes later, the Jumperoo was ready to go!

The first few times I put Sam into it, he wasn’t all that impressed. He’d sit there quite happily but didn’t really bounce or play with the toys, although he slept in it quite happily.

Around the 5th time I put him into it, he seemed to realise how it worked and within minutes, this happened…

Sam is only wearing his nappy in this video as it was a ridiculously hot day. This was filmed the day we got it, on about the 6th time we popped him into it… Sam will spin himself around now too, to play with all the different toys. He also loves to chew the little butterfly dude (Who we nicknamed Nigel).

The Rainforest Jumperoo is suitable from when babies can hold up their head unsupported until they get to around 27lb. Sam is 22lb already (at 6 months) so goodness knows what we will do once he’s too heavy for it.

I agree they are pricey, but they are worth every penny in my opinion. It is definitely the best toy we’ve bought for Sam (and he has LOTS).

I LOVE the fact the Rainforest Jumperoo folds so it can be stored easier (It will stand up against the wall, or behind the sofa)! You just press the white button on one of the green bases, then lift the pole above it.

You will then need less than 50cm of floor space, instead of the 1 metre it uses when fully assembled.

Overall, I’d give the Rainforest Jumperoo 5/5. I’m not even going to mark it down on price, because it has been worth every penny in my opinion!

If you liked this review, you can find more here. 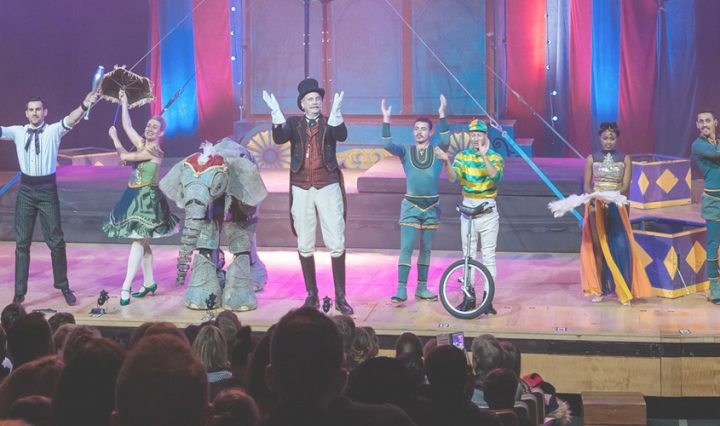 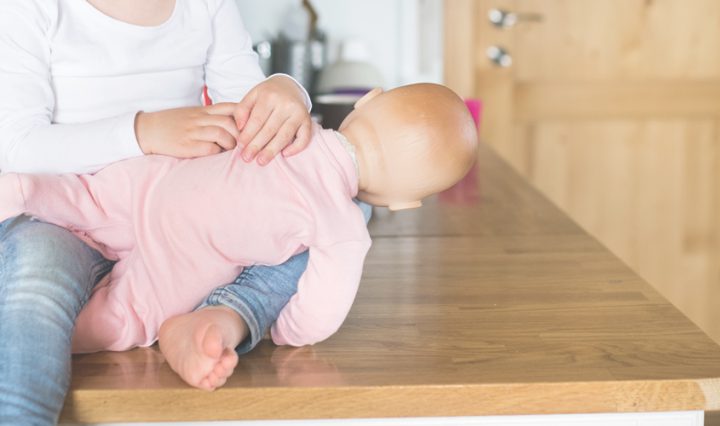