I love a Curry, but get a bit wimpy if it’s too hot.
I served up some of the chips alongside a home made Rogan Josh this week. Quite a few of the chips were broken, but plenty were still in tact. They were posted to me, so I’ll assume the amount of broken ones was down to their journey here. I loved the fact they weren’t as greasy as some other “chips” are. They were really crunchy too.

The Korma ones were my favourite, and I *may* have finished the rest of the bag off without anything to dip them into! The Tikka ones were also very nice, and while spicy, they weren’t too hot. The Fiery Madras ones were too much for me, though. I managed to eat about two before my nose started running. As I say, though – I am wimpy when it comes to curries, so that could just be me!

All in all, I liked the Naan chips, and will buy them again to eat with dips. The flavour does get a bit lost when dipped into a curry though. I’d give them 4/5 and would definitely buy the Korma ones again, and probably the Tikka ones too.

This is not a sponsored post. I was sent the Chips to review, but all words and opinions are my own. 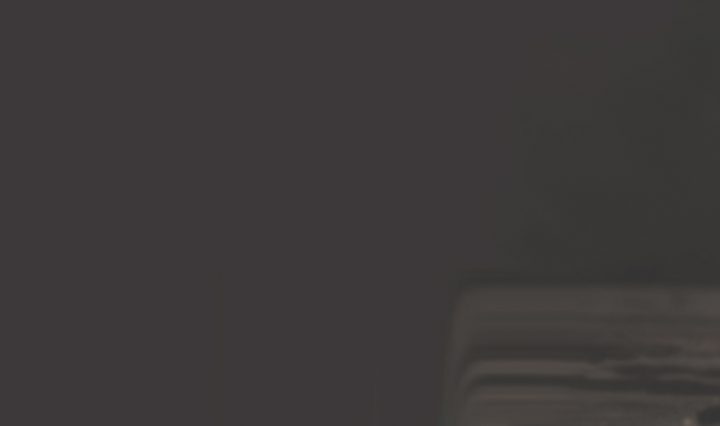