Skip to content
Home » Travel » Dreaming of the beach
751

Growing up, my best friend was a massive Leonardo DiCaprio fan girl. I have to be honest, he never did anything for me. One of his films did pique my interest though – The Beach. Thailand was never somewhere I had been particularly interested in before I saw that film, but those crystal clear waters and the white sand definitely changed that.

Dreaming Of The Beach

My hours of reading travel blogs tells me the beach in the actual film is called Maya Bay. This beach is on the small Thai island of Koh Phi Phi Leh. My research also tells me not to bother going there. I’m told it’s now crowded with zillions of tourists; all hoping for the same kind of adventure Leonardo DiCaprio’s character had. Phuket on the other hand offers a much more tranquil slice of paradise…

The Beach In Phuket

It appears that Phuket makes the ideal base for a Thai adventure. From there, you can explore many of the surrounding islands. Including the beach which put Thailand on my radar. Personally, I’d avoid that one though as it’s less tranquil paradise and more cattle herding in my opinion. Destination2.co.uk have loads of great ideas for what to do in Thailand, as well as some brilliant deals on holidays.

Elephants are a big part of the tourist industry in Thailand. Firstly, let me say, I’d never ever encourage people to go on Elephant Rides and so on. However, if you do want to get up close and personal with these beautiful animals, the Ethical Elephant Sanctuary is the place to go. All of the elephants there have been rescued from the logging and tourism industries.

The Ethical Elephant Sanctuary work hard to rescue sick, injured and old elephants, welcoming them back into their indigenous habit. At Phuket Elephant Sanctuary, the elephants get to just be elephants. Guests can feed them pineapples and bananas, or just observe these gentle giants enjoying their newfound freedom. I’d love to be able to watch the elephants play with each other, and bathe freely in the fresh water lagoons, the Ethical Animal Sanctuary offers them.

I think for me, a trip to Thailand would definitely have to involve some local cuisine. Whether you want to spend £2 on a street vendor meal or opt for a higher end eatery… You’ll definitely pay less than you would in the UK. You seem to get a lot more for your money in Thailand too. The cost of a beer is around £1 and a spirit and mixer works out at about £2, so it’s miles cheaper than the UK or Europe.

Considering A Trip To Thailand

There’s several important things to consider before booking your trip to Thailand… September and October are monsoon season, so it’s best to steer clear during those months… Unless you’re happy to be caught up in torrential, intermittent downpours. The temperature ranges from mid twenties to mid thirties – Perfect for a trip to the beach! December to March are considered the best times to visit, as the temperature is at its most pleasant. April and May are when it gets really hot.

For me personally, the beaches would be my main motivation for visiting Thailand. There’s so many beautiful islands to explore, I’d love to head out on a small boat and do some exploring.

While many people backpack around Thailand, I’m a little long in the tooth for that now. So I’d definitely prefer to have a beautiful hotel to collapse into each night. Whenever I dream of heading off to somewhere like Thailand, I can’t help but dream of lying in my super comfy bed. Drifting to sleep, listening to the waves lap over the white sand. I’d love to be able to see that from my bedroom window, and to feel the breeze coming in off the sea. If I ever win the lottery, I’ll definitely be dragging hubby off on a Thai adventure!

What do you think? Have you ever been to Thailand? Would you like to visit? Finally, why not check out more of my travel posts? 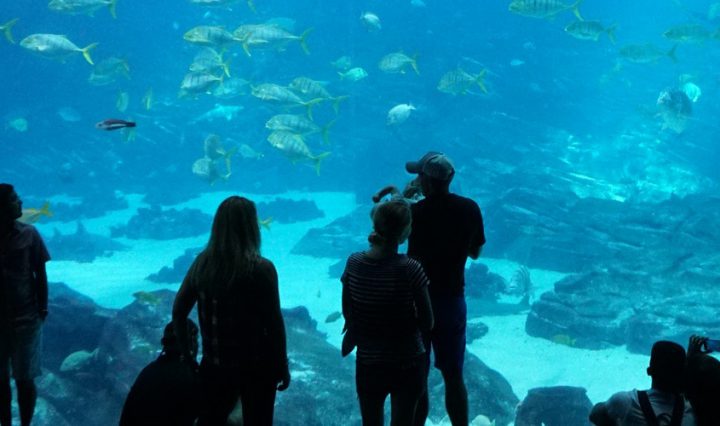 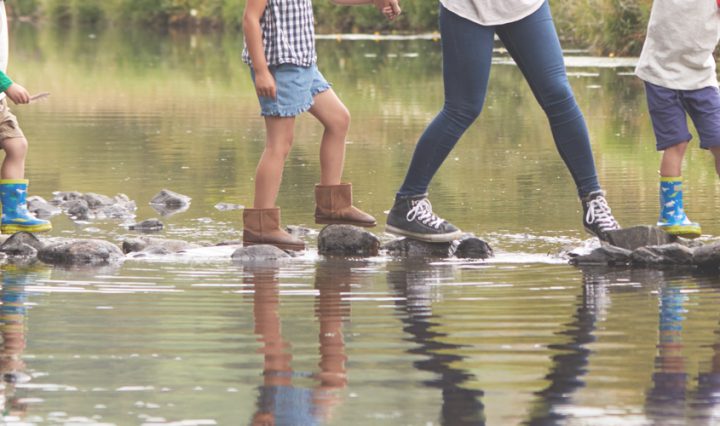