If you have kids of a certain age, you’re probably subjected to a fair amount of kids tv…? I’m definitely more of a Disney fan than any other channel, so I was super excited when we were invited to review some of the new Puppy Dog Pals toys. We received 3 items – Scuba Rolly, (£9.99 rrp), Pet & Talk Pals – Rolly, (£9.99 rrp) and Surprise Action Rolly (£14.99 rrp). All 3 are suitable for children aged 3 and over.

As you can see from the above photos, my son loved Pet and Talk Pals Rolly. He’s really soft and snuggly, and at 4 inches tall, he’s just the right size for a child to cuddle. I think he’s great value at £9.99 too.

Surprise Action Rolly has an RRP of £14.99 and comes with batteries included! Rolly stands ar 5 inches tall and is made from hard plastic. When you remove him from the packaging, flick the switch from Try Me to On. (There’s also an off option, which is a huge plus for me)!

Surprise Action Rolly has a moveable head but his limbs only move when you press his button. Each time you press it, Rolly says one of 10 phrases and walks for a few seconds. He walks better on carpet than laminate! Sam absolutely loves this toy. Sam his Autism, and rarely shows much interest in toys. He’s spent hours playing with this toy though – I think the cause and effect element has him fascinated.

The final toy we received was Scuba Rolly, which has an RRP of £9.99, too. The Scuba Rolly Puppy Dog Pals toy comes with batteries included, and he has possible limbs and head. When you press the button on this toy’s back, his collar lights up. (He’s shown both lit and unlit below).

Scuba Rolly also comes with his very own removable jet pack which has spinning propellers and a removable scuba mask. These are tricky for little hands to get on and off, but my 6 year old daughter manages it fairly easily. Sam got pretty frustrated with the fiddly accessories.

All told, we really like all 3 toys. I’d avoid Scuba Rolly if your child isn’t the most patient though…! There’s plenty more toys available as part of the Puppy Dog Pals range by Flair Toys. They are available from all good toy stores, and online.

I hope we will see you at the Twitter Party too – there will be fun, games and the chance to win some Puppy Dog Pals prizes as well! Follow @UKmumsTV and join in from 1pm to 3pm on Wednesday 15th August 2018, using the #PuppyDogPalsToys hashtag!

Finally, check out my other reviews! 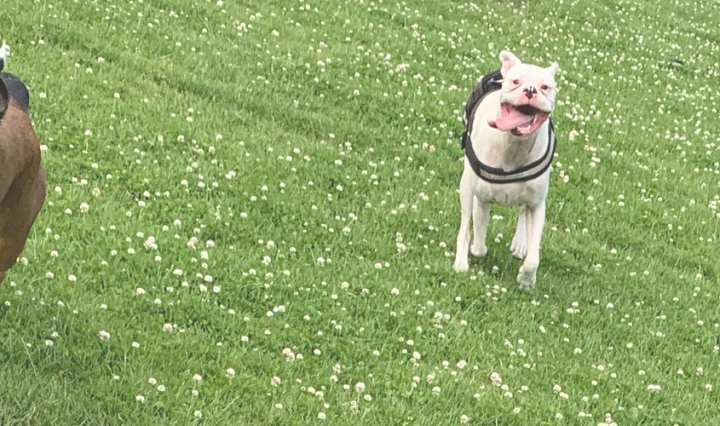 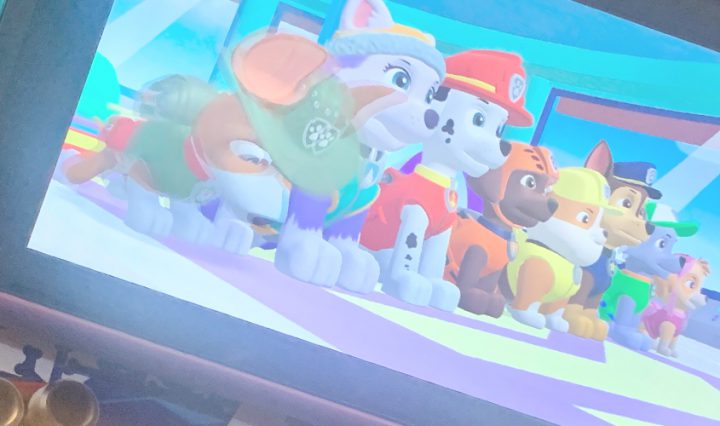