Wow. 2012 will be over and done with in a couple of hours.
It has been an amazing year for us.

The first half of 2012 saw my baby bump grow, and my blog along with it. By June, both my stats and my waistline were growing at an alarming rate.
Sydney arrived on 24th June – 6 days before she was scheduled to make an appearance. She hasn’t been one for conforming since day one!

The second half of 2012 has involved lots of ups and downs, as we all got used to being a family of 4. Between Syd’s spewing, the breast feeding dramas, Sam’s refusal to walk, and all the usual illnesses we’ve had, 2012 has been intense, to say the least. I have loved it though. There have been LOADS of good times. Sam’s 1st Birthday, his FINALLY Saying MUM (After making me wait 18 Months), Sydney arriving, hubby buying me everything I needed to make my own Black Forest hot chocolate at home, and seeing my name in print (In my own newspaper column) were some of the good points!

2013 is starting off with huge changes for us. I begin my journey as a self employed Mummy. (I haven’t quite decided on my official job title, but Mumpreneur is good enough for me, even if others do hate it).

I am not one for resolutions. I never stick to them. I am more into changing stuff in the here and now, not waiting for “Monday,” or “Next Month,” or “New Year.”
Good luck to everyone who is or has made one, though. 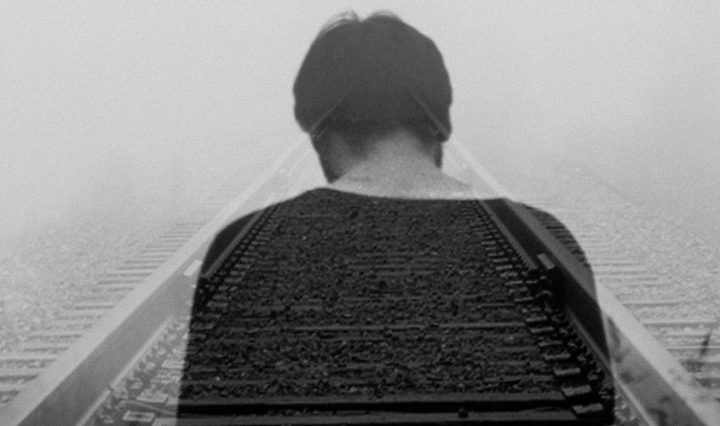 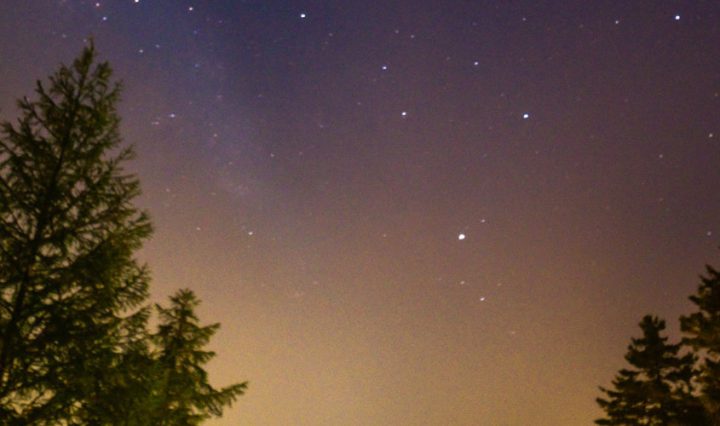