Sam is 3 in June. He was still sleeping in his cotbed until Friday night. Sam wouldn’t settle and was trying to get out of his cot. I said to Hubby we really needed to take the sides off his cot soon. 30 seconds later, he was back with a screwdriver! 5 Minutes later, the side was off Sam’s cot!

Syd was very excited by Sam’s new big boy bed. She had great fun climbing on and off it. After another half an hour or so, Sam climbed onto his bed and fell asleep! We popped his beanbag onto the floor just in case he rolled out of bed.

Hubby and I spent the evening glued to #BatCam watching him!

This was him snoozing away just before 9pm. He was still in the same position when I went to bed at midnight. I woke just after 4am when I heard a rustling sound. I popped #BatCam on and this was what I saw… 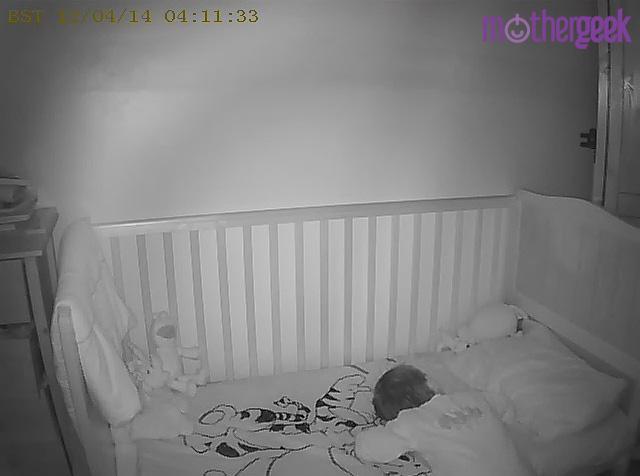 He was still fast asleep, kneeling up on his beanbag, with his head and body on his bed! I popped him back onto his bed and he slept until around 6.30am – pretty good for his first night!

Tonight (Sunday) saw Sam refuse to fall asleep in his bedroom – I am assuming this was because it was so bright in there. He fell asleep on my bed (Our window has blackout curtains). We’ll be putting Sam’s blackout blind back on tomorrow! It’s 9.40pm now and he is still asleep in his own bed – for now! Fingers crossed he stays there til morning!

I can’t believe my baby is now sleeping in a big boy bed! The worst part is: I think we’ll be taking the side off Syd’s bed tomorrow as well – my babies are getting big!! 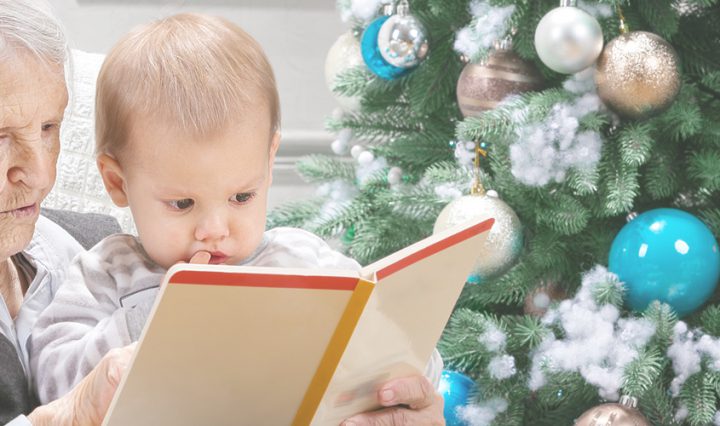