It was over a year ago now that the kids’ Dad and I separated. So when I saw today’s Blogtober prompt was “Sweet Child o mine”, it seemed fitting to share an update as to how things are going, a year into single parenting. Read on to find out what’s worked well and what still needs work.

A Year Into Single Parenting

The kids’ Dad and I got together in 2008, so were together for 11.5 years before we separated. I still lived in my childhood home before we lived together, so I had never lived “alone” before. (Or as the only adult in the house). We separated at the start of September last year, but it was November before I left the marital home. Sam followed me to our new house a month later.

We were lucky in that both myself and the kids’ Dad are rational. When deciding what would happen over custody, it was always going to be the case that Sam would come with me. He’s Autistic and at that time, I was his whole world. I was the person he went to for everything. We agreed that we’d let 7 year old Syd make the decision herself, though.

I was moving into my late parents’ home, which while being half a mile from Sam’s school, was 10 miles away from Syd’s. So if she came with me, she would have to change schools. A lot of people said I was silly not to insist she came with me, but Syd is a total Daddy’s girl. I was the same as a kid, and had I been in her shoes, I’d have hated my Mum if she had forced me to leave not only my Dad, but also my school, friends and family home.

So Syd made the call, and decided to stay with her Dad. I was expecting this, and while I was absolutely gutted she wouldn’t be with me most of the time, I was glad we’d let her decide. Our two boxer dogs also came with me. While being apart so much kills me, it also makes our time together all the more special… 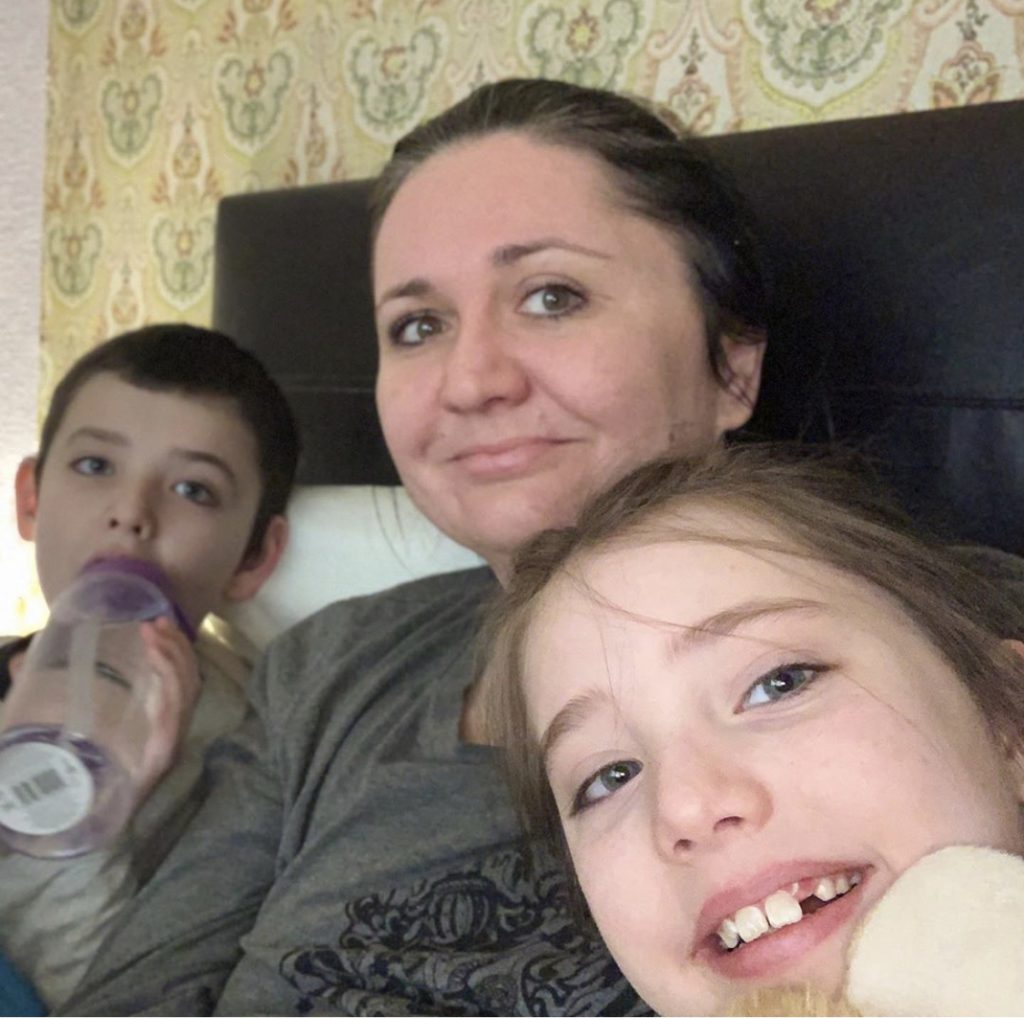 Sam is with his Dad on a Friday night, and I have Syd then for some 1-1 girl time. We alternate weekends, so one week I have both kids from 10am Saturday until 6pm Sunday. The next week their Dad has them for that time. Both kids then return to their respective homes for the school week. Pre lockdown, I was taking Syd out for tea on a Wednesday then to her Drama class afterwards. That’s on hold for now though.

Both their Dad and I are self employed and work from home, so school holidays were always going to be a juggle. Pre covid, we were splitting everything 50/50. So I’d have both kids for 2 nights and then he would. This meant the kids got to spend more time together but also that we both got some time to work.

What’s Gone Well For The Kids

Sam definitely seems to have loved having me all to himself most of the time. Meanwhile Syd has appreciated the peace and quiet at her Dad’s house, as well as the 1-1 mum time. For me, I’ve enjoyed being able to do things at my own pace. Sam also approves of being close to school. I don’t think either of us miss spending over 2 hours a day commuting on the school run!

Syd in particular has struggled with the separation. There have been a few occasions where she’s got upset and said I need to move back home now. Or get back with her Dad. She seems focussed on the fact we are’t divorced yet. So after discussing it with their Dad, I filed for divorce last month. We are hoping the divorce will bring her the closure she needs.

Meanwhile Sam has found it hard being so close to the dogs most of the time. His Dad’s house is 3 storeys so there were more places to escape to. I’ve also had a real battle trying to get his respite sorted. It’s done now though – 10 months after he moved here with me!

I’m still very slowly refurbishing my house. I can’t wait to get it finished and for local restrictions to lift enough for Syd to have a sleepover here. All she’s wanted since I moved out is to have a friend stay over. So a year into single parenting, and I’m in a new relationship now. He’s not one for social media so I won’t out him on my blog, but so far so good…! Check back soon for another #Blogtober post! 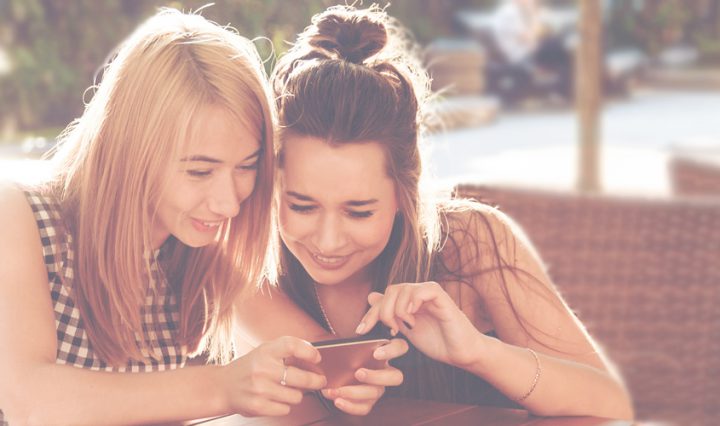 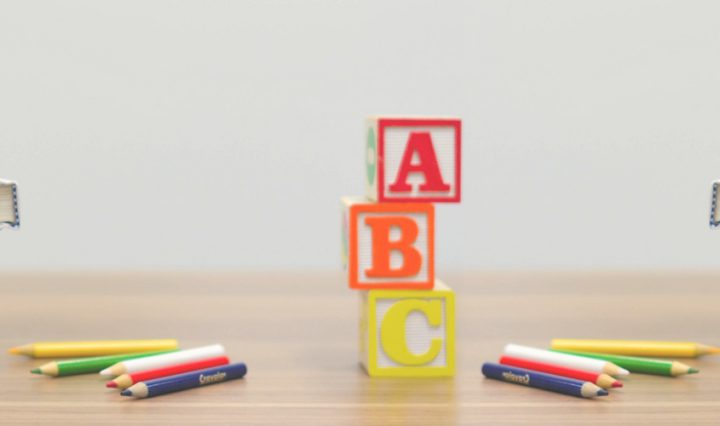 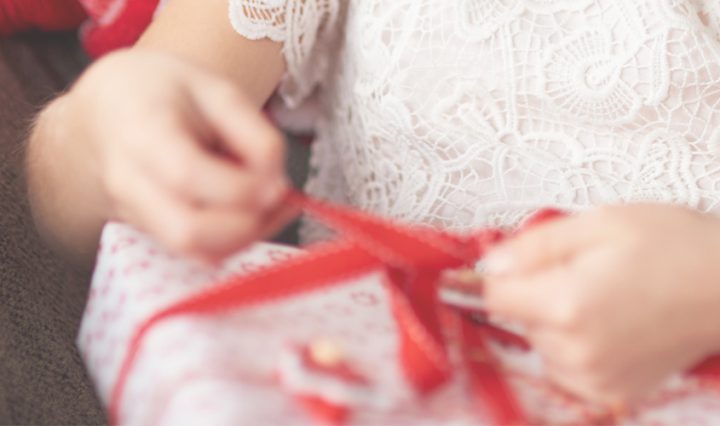 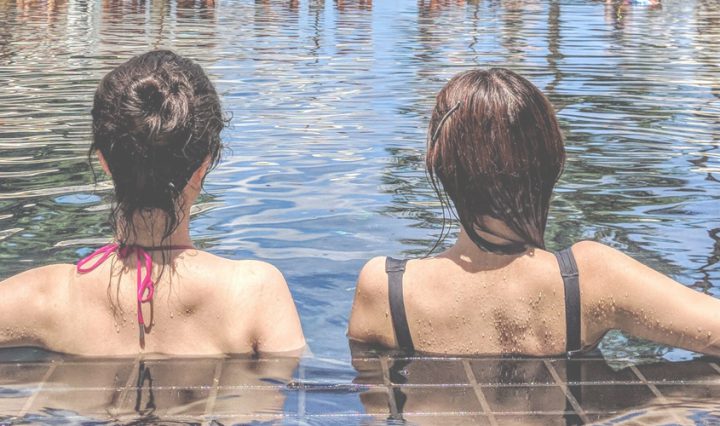 One thought on “A Year Into Single Parenting”