Our main TV is getting on a bit now. (OK, OK… it’s practically an antique). It’s a rear projector one, and it literally takes 5 minutes to “warm up”. I have been moaning for the best part of 2 years to upgrade, and hubby finally seems to be coming round to the idea of parting with his beloved TV, which he spent 2 months’ salary on almost 10 years ago.

He has made it very clear we can’t even consider a smaller TV, so we are looking at 50 inch models. Until I did some homework, the whole “LED vs LCD vs Plasma” thing baffled me. My googling taught me several things…

LED TV’s are thinner than LCD, and usually offers better picture quality BUT the speakers can be a bit “tinny,” so you’ll probably need to buy surround sound speakers if you want great sound quality from an LED setup.

LED is more energy efficient than LCD and plasma, and Plasma is still widely considered the “elite” of TVs. I’m not sold on the whole 3D thing, and think it’s a bit gimmicky, so we’ll probably steer clear of 3D models.

“Smart TV” basically means your TV set connects to the internet. This means you can access apps in a similar way to your smartphone or tablet. Most people use these apps to stream TV shows and films from the likes of BBC iPlayer, Netflix and YouTube. Some smart TVs offer access to the internet via a browser. I doubt this is something we’d use a lot, though; as it’s much harder to type and surf via a remote control than it is from a computer, tablet or smartphone.

I hate our current TV setup, with its’ zillion inputs and half a dozen remote controls. I hate having to use Apple TV for YouTube, the Xbox for netflix and my laptop or iPad for BBC iPlayer. The idea of being able to switch on the TV and do all of my “watching” from one device sounds heavenly to me, so I think a Smart TV is definitely a must.

I’ve been somewhat put off by the cluttered and complicated looking layout on some Smart TVs, but Panasonic seem to have realised that most people want a clean, easy to navigate home screen.

The Panasonic Smart TVs are now powered by Firefox. I haven’t had a chance to use one yet, but I foresee a trip to an electrical store in the near future so I can see for myself how they work…. I’ll let you know how I get on! 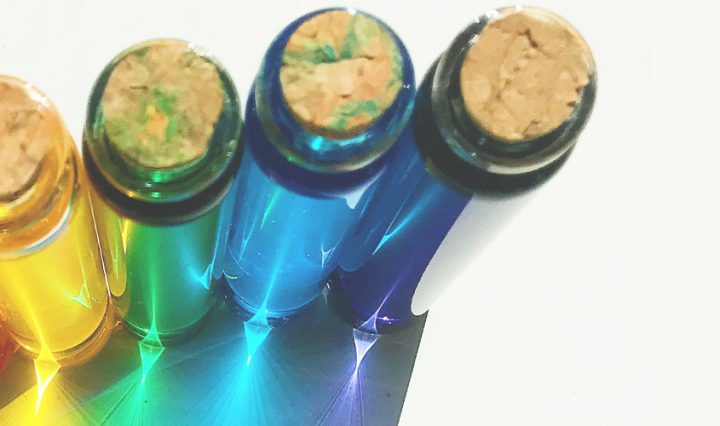 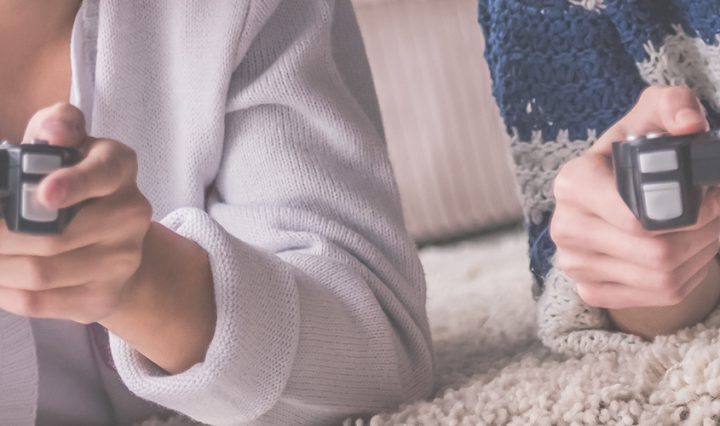