Skip to content
Home » Geeky Stuff » Is it Worth Buying a Folding Smartphone in 2021?
9

It’s difficult not to get drawn into novelties. Admittedly, that’s a big part of the reason why they are called novelties. Increasingly, however, it’s growing more and more difficult to differentiate between a novelty… And a truly groundbreaking new piece of technology. This applies to mobile phones. So with that in mind, today I’m discussing whether or not it’s worth buying a folding Smartphone in 2021. Read on for my thoughts.

Is it Worth Buying a Folding Smartphone in 2021?

Unfortunately, the Samsung Fold flopped. With so many of the first wave of buyers reporting significant issues with the phones ability to withstand… Being folded – it was hardly surprising.

Now, however, Samsung has tossed its hat back into the ring… Along with a few other big smartphone developers. Even Apple has plans to release their own folding iPhone in the future. So this definitely suggests that the folding phone is certainly going to stick around for a while. 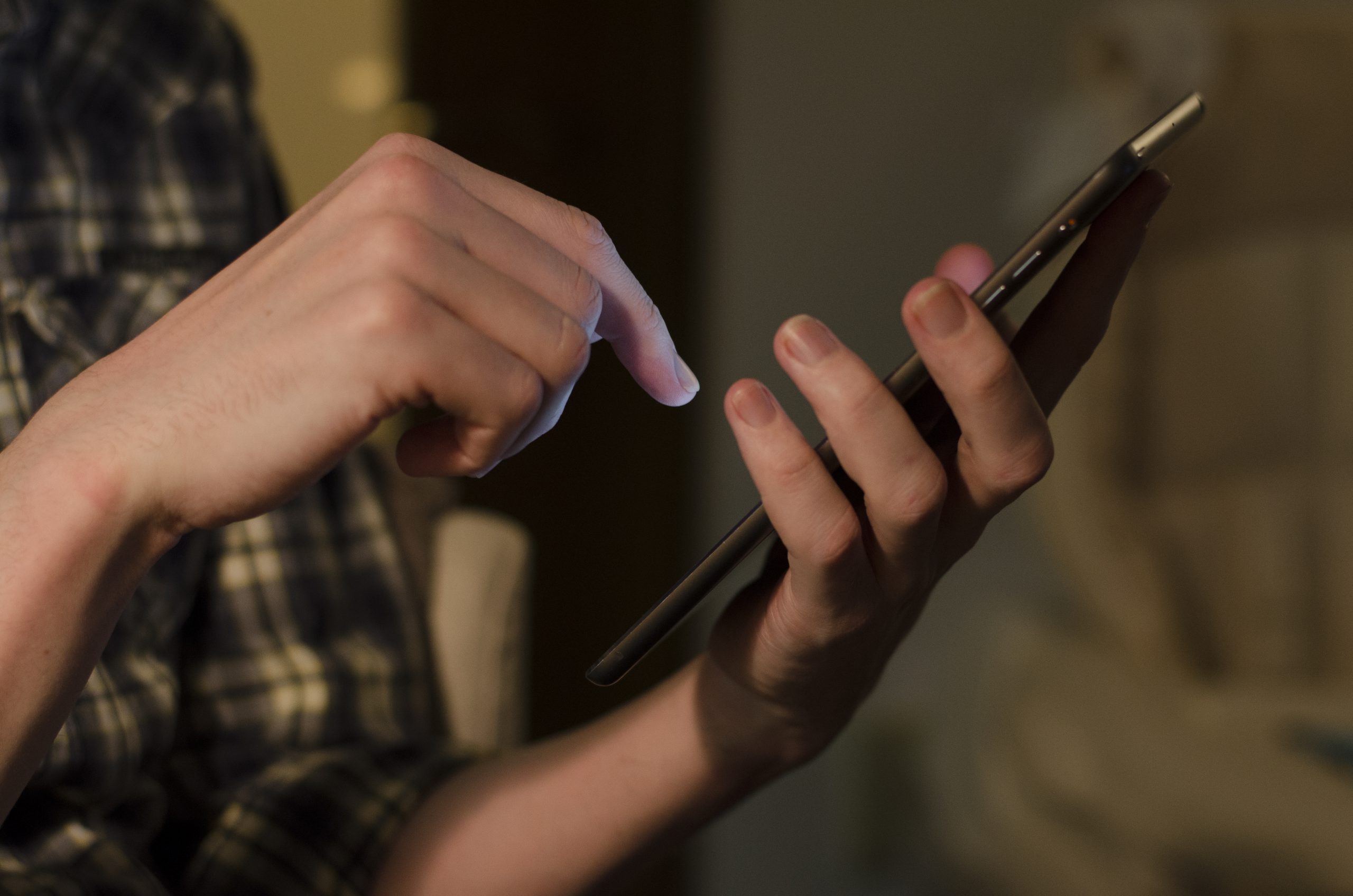 Now we are all wondering… Is it worth buying a folding Smartphone yet,? Or alternatively, is it still too early in the day to invest in this new tech?

The Advantages of Buying a Folding Smartphone

One of the greatest benefits of choosing a folding smartphone over a standard phone is… The immersive nature of the screen. Firstly, consider how much more you see when you use a tablet vs a standard smartphone. Watching Netflix, visiting an online casino UK or even reading an e-book are all significantly more immersive when the screen is able to do more.

Additionally, this larger screen size places no burden on your pocket. Part of the reason why tablets and iPads are not as ubiquitous as phones is, of course, down to the fact that a tablet would not fit in our pockets. Or prove very practical for making phone calls.

The folding design circumvents both of these issues. It ensures that we are able to get the best of both worlds when using our phones at home, and on the go. 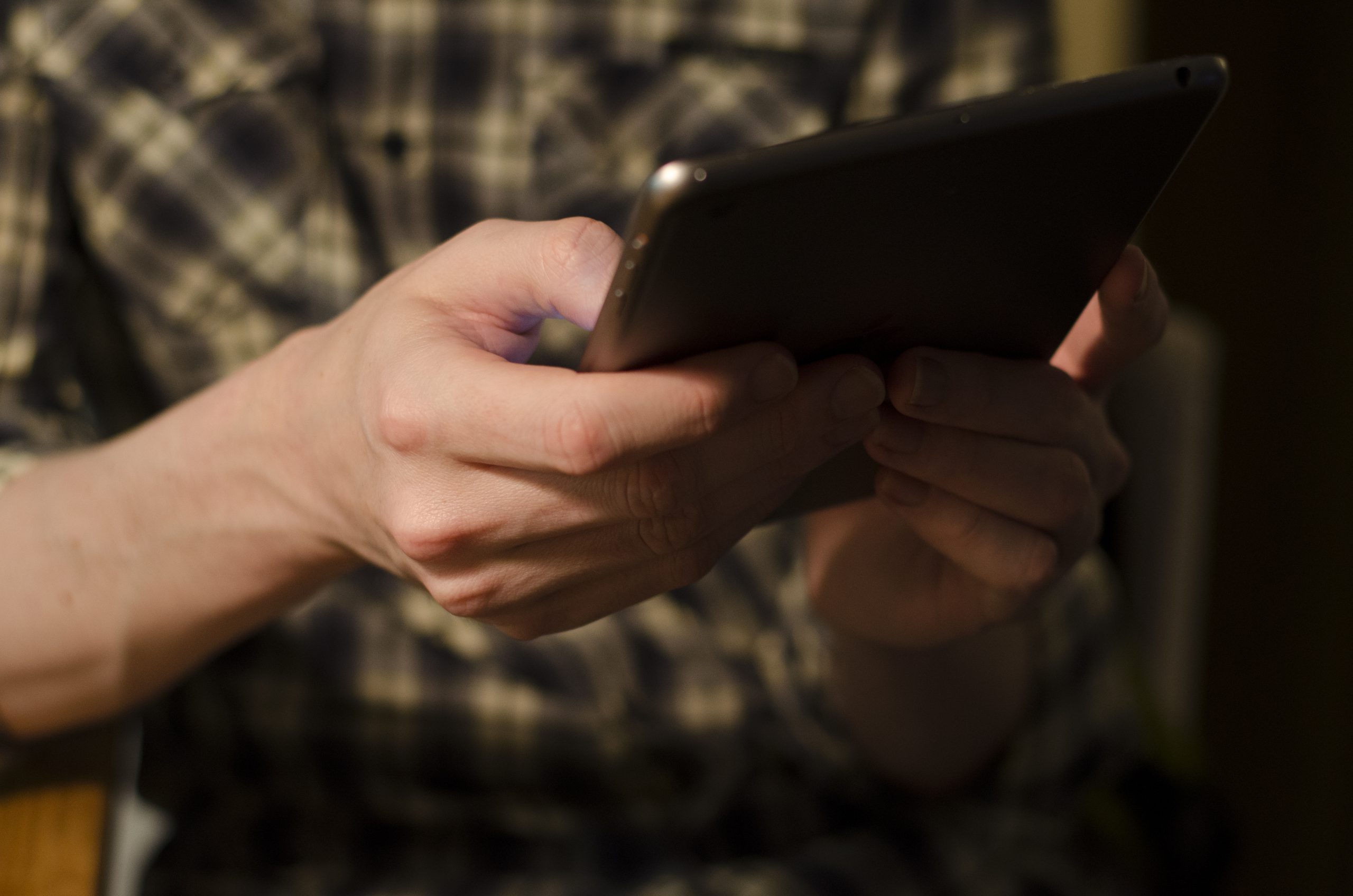 One of the biggest disadvantages remains the cost of acquiring one of these devices. At this point in time, the Samsung z Fold 2 (released earlier this year) costs just under £1,800 to buy new. So while Black Friday might have thrown up a few deals… There remain very few opportunities to find the device second-hand, so cost is a big issue.

Many are still worried that the cost of buying a folding phone is too high… Considering the issues these devices still face. Despite the fact that many of the issues Z Fold users experienced have been ironed out by Samsung… The durability of the screen remains the biggest issue.

Obviously, the screen on these folding phones has to be flexible. So this precludes manufacturers from using industry standards like gorilla glass. As a result, scratches and dents are much more likely to appear. Also, given the cost of buying one of these phones, this will prove to be devastating to anyone who invests before a more resilient material is found.

So all things considered, I’ll definitely be holding off buying a folding Smartphone. Hopefully it’ll be a more viable option in the not so distant future. 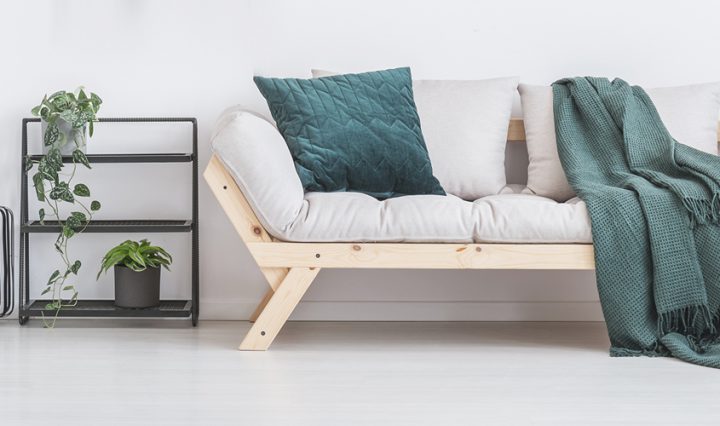 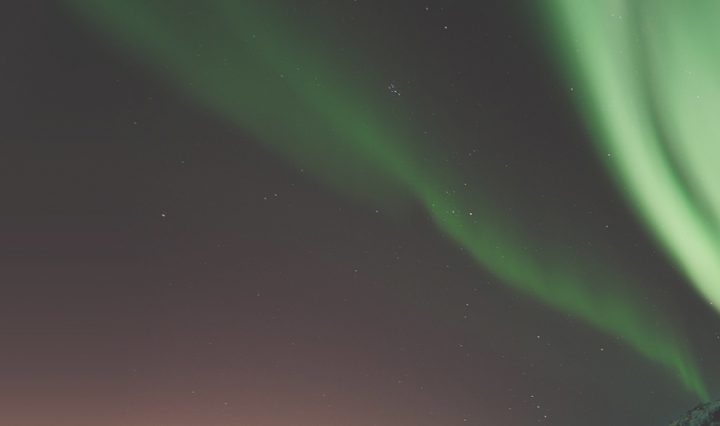 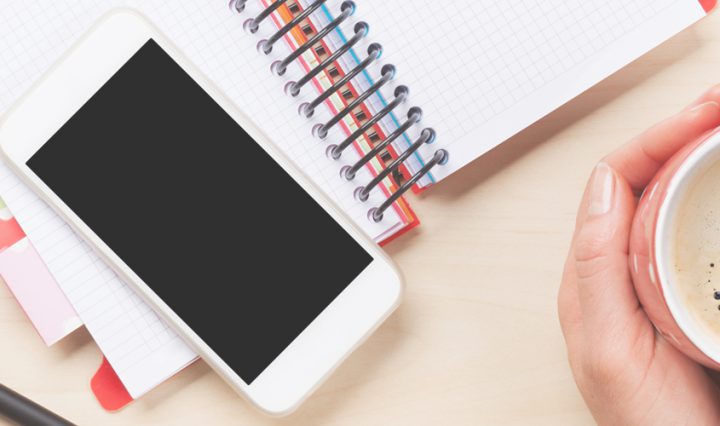