Dane is the social media executive over at SocialBull. He looks after the social networking and blog-type stuff. Off the clock, he is a writer, musician and a blogger too. This week, we have swapped blogs. He has written this guest post for me, and I have written a guest post for SocialBull – Why I Started Blogging.

Hi – my name’s Dane and I’m a bibliophile. There, I said it.
I’ve always loved reading, and I was always encouraged to read as a child, from Goosebumps to Enid Blyton and, as I got older, Terry Pratchett and Philip Pullman.
That’s why, when I got the chance to write for MotherGeek, I thought I’d travel back in time to my childhood and take a look at the books that I used to love. Except for one, which you can only appreciate as an adult.
Ladies and gentlemen of the internet, fellow readers of MotherGeek – I present to you, the five greatest children’s books in the world, looked at through the eyes of an adult:

5: C.S. Lewis – Alice’s Adventures in Wonderland
Let’s be honest – it’s a story that only makes sense if you’re young, written in a style that only makes sense when you’re older. You’ll learn new words like ‘brillig’, ‘borogroves’ and ‘bandersnatch’, and it’s the only book on this list that won’t make you look weird if you read it on the bus.

3: Roald Dahl – George’s Marvellous Medicine
Roald Dahl is easy to pigeon-hole as a children’s writer, but he actually wrote a number of “macabre adult short stories”, according to Wikipedia. Still, we’re choosing one of his children’s stories for its entertainment value for kids of all ages. Plus, it’s fun to pretend you’re mixing up a marvellous medicine whenever you’re experimenting in the kitchen.

2: J.K. Rowling – Harry Potter and the Goblet of Fire
You can’t have a list like this without including J.K. Rowling – she’s everywhere, even though she finished writing Harry Potter five years ago. Goblet of Fire marks the turning point when the Harry Potter books started to entertain the parents just as much as the children, and if you watch the film then you’ll get to watch Edward from Twilight get hit in the face by an Avada Kedavra.

1: Adam Mansbach: Go the F**k to Sleep
This is a rare example of a children’s book that should be left alone until you’re an adult. As you’ve probably guessed, this is a book born out of the frustration that the author felt when waiting for his two-year-old to fall asleep. Expect a lot of swear-words and a lot of laughs, too – just don’t leave it lying around!
Go the F**k to Sleep deserves extra points for its extra-special audio book, narrated by Samuel L. Jackson. You can listen to it in its full (explicit) glory HERE. 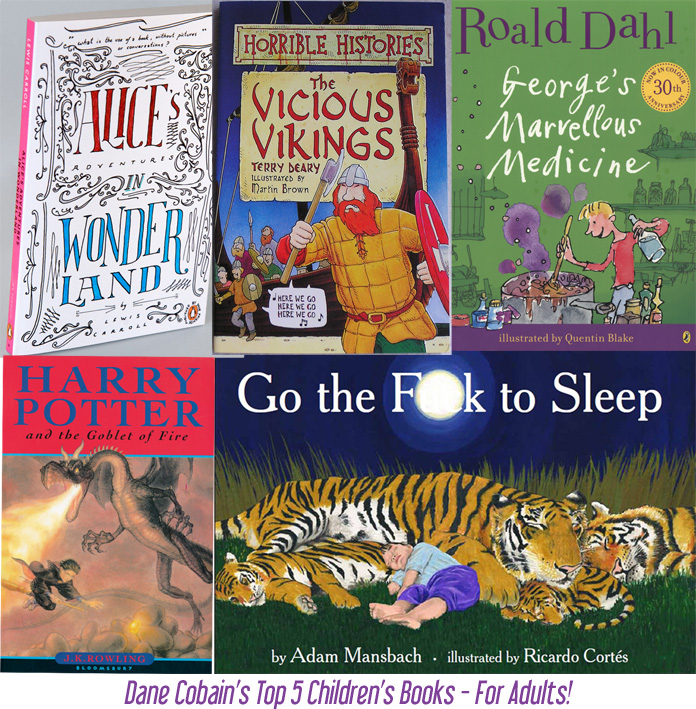 If you liked Dane’s guest post, you should check out his website: DaneCobain.com for more examples of his work. 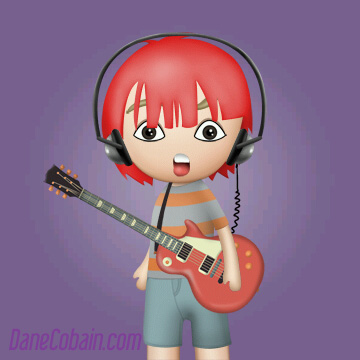 If you would like to do a blog swap with MotherGeek, get in touch via the contact me page. 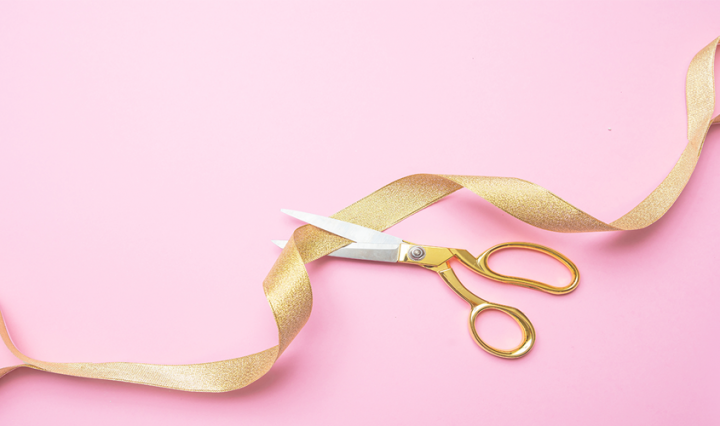 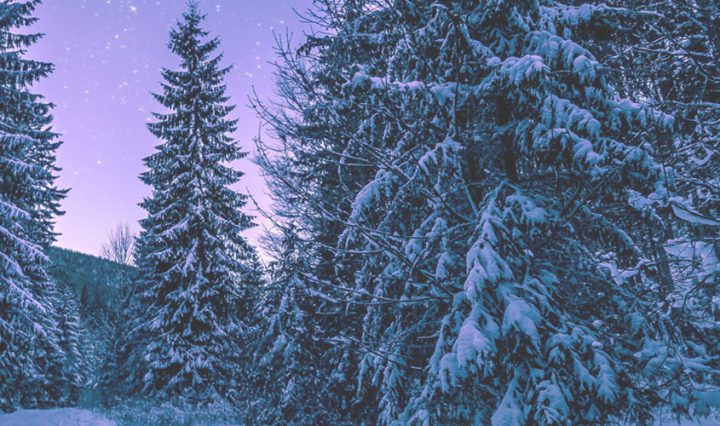