This really didn’t come as a surprise to me. The whole “man up” approach has always set off alarm bells in my mind. It seems to me that from an early age, a lot of boys are taught to bottle up their feelings, and more often than not, girls are allowed to express them.

It kind of reminds me of shaking up a bottle of Coke – the longer you hold it in, the bigger the explosion will be when things get shaky.

The scary fact is, 75% of all U.K. suicides in 2016 were male. For whatever reason, men aren’t likely to seek help from their GP for what society deems to be embarrassing issues. It’s not just mental health either. A high percentage of men choose to buy over the counter viagra, rather than speaking to a doctor about issues they are experiencing in that department.

This makes me wonder if more men would try antidepressants if you could get them over the counter too…? I’m not suggesting we do this of course – just thinking out loud. I think changes do need to be made though. Children need to be given the tools to discuss their concerns, rather than bottling them up. I believe boys feelings are just as valid as girls, and they need to be taken just as seriously. If children are taught to share their fears, feelings and problems, hopefully those skills will be a huge help if they have mental health issues in later life….?

Taking that initial step is frightening – I know, I’ve been there. Admitting you need help is hard. Explaining your feelings to a total stranger over a desk, within your allocated 6 minute GP appointment seems impossible. It took me a good 6 months to finally get to my GP and admit I needed help. I can’t imagine how much harder it would have been if I’d spent my life being told to “man up,” when I was feeling low.

I think the recent media attention is a good thing. If just one man reaches out and asks for help on the back of the campaigns, it’s worth every penny spent on coverage. Your GP isn’t the only place you can turn to for support though – If you’re in the UK, you can also contact these charities…

They offer a safe place for you to talk any time you like, in your own way – about whatever’s getting to you. You don’t have to be suicidal.

The Campaign Against Living Miserably (CALM) is an award-winning charity dedicated to preventing male suicide, the single biggest killer of men under the age of 45 in the UK.

What do you think? Do you agree that so much more need to be done to encourage men to seek help? Have you seen the campaigns? 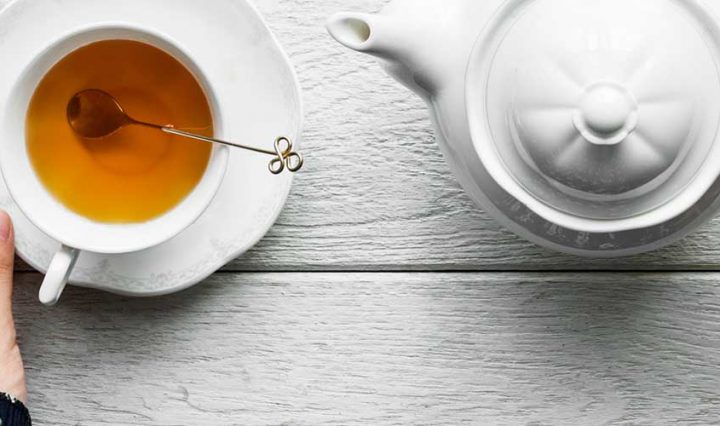