Skip to content
Home » Lifestyle » My Journal » One Woman Protest
1,529

There are a few things in life which get me so mad I cannot help but voice my frustrations. A one woman protest is a great way to do it! One of the things which gets me super angry is queue cutting. I know to some people queue cutting is a trivial thing, but to me, it is the height of rudeness.

There have been a few times when I have physically told people they need to move & join the back of the queue, but one time in particular is worthy of a blog post all of its’ own.

In 2009, hubby and I went to Silverstone for a week to relax & watch the Formula 1 British Grand Prix. We had a great time until the Sunday (Race Day). After the race, we returned to the car park to find a huge backlog of cars all queuing to get out, and nobody directing the traffic. We got into our car & joined the back of the queue.

After a few minutes, a car pushed in 2 cars ahead of us & I felt my blood boil. A short time later, a car pulled up alongside us as if he wanted to cut in in front of us (It was a blue Peugeot). I wound the window down & said (politely) “Excuse me, there’s a queue. We’ve been sat here for 20 minutes, as have the people behind. Please can you join the queue like everyone else?)

I received a torrent of French abuse for my trouble, and the driver revving his engine like a madman. He then Said (In perfect English but with a French accent), “You think just because your car is nicer than mine I won’t push in, you are WRONG!
I am in a ‘urry!” By this point, my blood pressure was getting higher by the minute, but there was no way I could let him win. 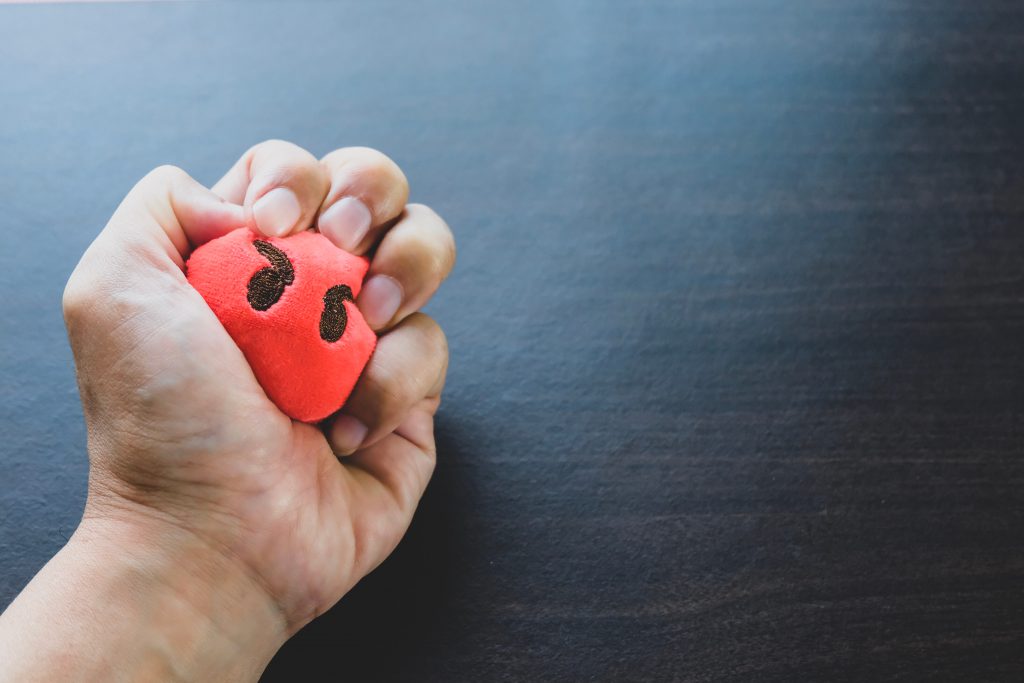 I then told him that if he didn’t move to the back of the queue, I’d stand in front of his car. He laughed & said I wouldn’t dare – so of course, I got out of our car & stood between him & us.

When I did this, there was a wave of tooting horns and cheering people. It seems I was not alone in my frustration at the queue pushers. I, however seemed to be the only one who was bothered enough to do anything. Nobody got out to join me. This was just the start of my one woman protest.

Mr Queue-Cutter then wound down his window again and said he was going to kill me. I laughed at this point & told him to go ahead – I had a thousand witnesses to his threat, as well as a photo of his licence plate to track him down. (I had sneakily snapped this from inside our car before I got out).

Mr Queue-Cutter then proceeded to threaten to sue me for every penny I had (It is worth pointing out that I wasn’t married to hubby at this point, and he had a rather posh company car). I laughed and told the crazy man that he was welcome to every penny I had, but doubted his legal fees would be covered by the 11p in my bank account. 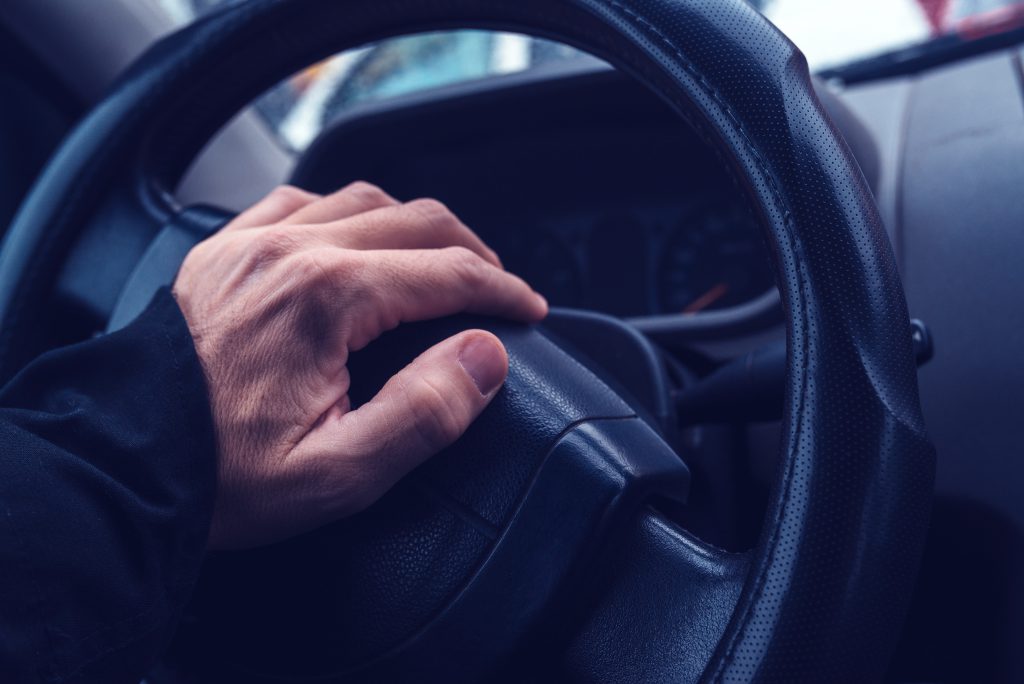 At this point, the traffic finally started moving again – very slowly. The car in front of hubby edged forward & Mr Queue-Pusher
revved his engine again & screamed at me to move. This seemed to frighten my hubby & the cars in the immediate area as suddenly every man & his dog was ringing 999.

The traffic then began moving a bit faster & hubby pulled into the gap, thus preventing Mr Queue-Pusher from cutting in. There was another huge round of applause at this point, and lots of horns tooting.

Mr Queue-Pusher then screamed at me that i’d gotten my own way, and could get back into my car. Call me paranoid, but I had a sneaky suspicion that the second I moved, he would crash his 8+ year old Peugeot into our car. So I stayed put. I told him I was staying there until every car had left the car park. So he’d better join the back of the queue if he wanted to get out any time soon.

At this point, the parking attendants turned up, saw what was going on & left!
Within minutes, there was a police helicopter overhead. Mr Queue-Pusher seemed to realise he was not getting past me without getting arrested, so he turned his car around & drove to the back of the queue!

I stayed stood there until hubby was almost out of sight. Then as I set off walking down the road to our car, every vehicle I passed tooted me or cheered.

I have to say, it felt bloody good to have stood up to Mr Queue-Pusher, and I’d do it again… Without hesitation! I’m not sure a one woman protest is everyone’s idea of fun. I’d definitely recommend it if you like confronting queue jumpers*

*I cannot be held responsible for your safety – heck… I can barely keep myself safe most days.

8 thoughts on “One Woman Protest”