It’s day 26 of Blogtober, and today’s prompt is “Zero Tolerance”. Of course, this immediately made me think of Trump’s silly zero tolerance immigration policy – Have you heard of it? I thought I’d share a breakdown today and point out some of the huge flaws…

Thinking back to June, I’m sure you saw the photos of families being separated at the American border – children as young as two being split up from their parents. The zero tolerance immigration policy basically calls for the prosecution of everybody who enters the USA illegally. Families who are seeking asylum (which is not illegal) are being separated too – so there’s the first flaw in this policy.

Part of the new policy included separating minors from adults. According to Reuters, between 19th April and 31st May, almost 2000 children were separated from their guardians at the Mexican border. They state that,

“Once children are separated, they are treated as unaccompanied minors under the care of the Department of Health and Human Services, which houses them in government facilities, puts them in temporary foster care, or releases them to adult sponsors in the United States.”

Before Trump’s policy change, anyone attempting to cross the border illegally was processed, detained, and sent back home. Now they will be criminally charged.

Nobody has control over where they are born. I feel fortunate every single day that I was born in the UK, where I have access to free healthcare. Where we have a government who try to support those who’s lives are in danger – for the most part anyway.

Imagine if your only option was to flee your home to try to keep your family safe. Imagine if you were then thrown into jail in a strange country, and your children were split up and sent to different places within this strange country. How would you feel? This is what Trump’s Zero Tolerance Immigration Policy is doing. If you’re lucky enough to get out of jail, there’s no saying you’ll be able to get your children back. There’s no paper trail to show their whereabouts. That’s the reality for thousands of families…

I personally believe that if these strict borders had been in place back in 1492, no Caucasians would live in America anyway. If we are splitting hairs about people’s rights to live in America, where do we draw the line?

The thing which got me the most riled up was that while all of this was going on, the usually immaculately dressed First Lady decided to dress down, and wore this coat to go and visit some of the children being held in one of these prisons…

Of course both she and the President swear blind that she wasn’t referring to the immigration policy. I hope that’s true, but somehow I doubt it…?

What’s your opinion? Do you think Trump’s policy is a good one or is it absolutely barbaric?

You can check out my other Blogtober posts here. You can also find blog posts from other bloggers via the Big Family Chaos linky. Just click the badge below! 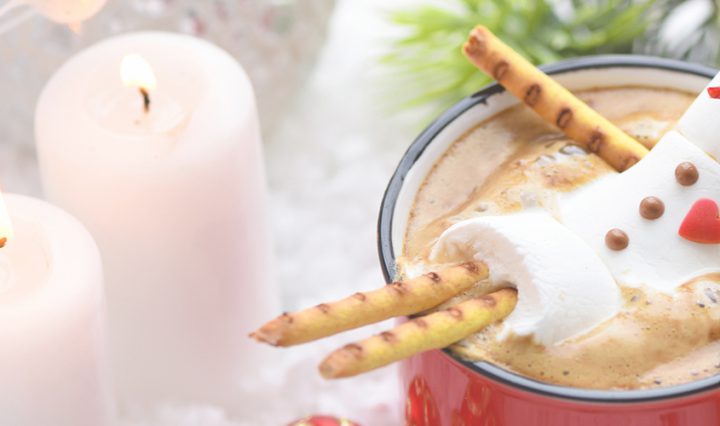 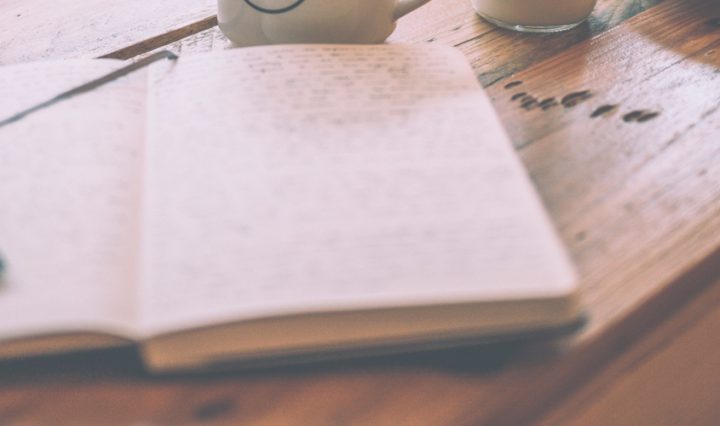 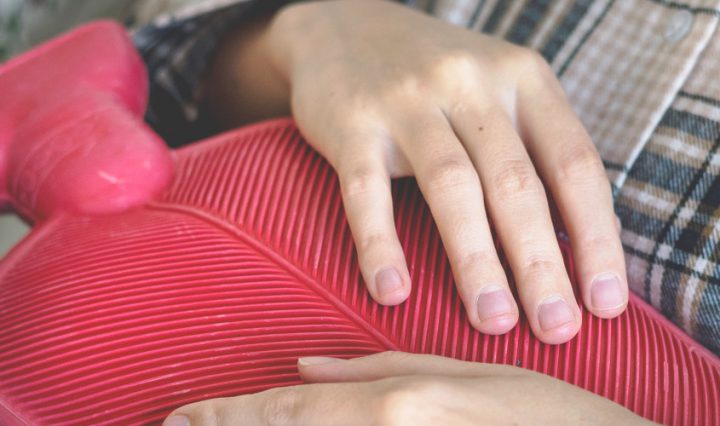