The first thing which struck me about the Kiddy Phoenixfix Pro Car Seat is that it does not have a 5 point harness – your baby is held in place with an “Impact Shield” instead – which is slotted into the seat once your child is in position, then held in place with the car’s main seat belt. (Visible on the photographs below).

I am not great at installing Isofix seats, but did manage it eventually. The instructions didn’t help much, but after a lot of online research, I tried removing the yellow Isofix guides, and I then found it much easier to get the seat connected securely. As I said earlier, the isofix is optional, but I know how much safer Isofix is, so I would advise you always use it if it is available to you. (96% of isofix car seats are fitted correctly, while only 30% of seat belt connections are) – scary figures, aren’t they.

I found it easy to get Sam into the car seat, and getting the Impact Shield into place was straight forward, too. I did struggle a bit to reach over the car seat to fasten the seat belt, though. Sam was more than happy in the seat. He seemed very comfortable, and fell asleep easily (as the photos show).

I like the fact the seat has removable, washable covers, adjustable recline and 7 different headrest positions. The seat was also much lighter than Sam’s other one – weighing just 6.4kg. It seemed to take up less space in the car, too and he had more leg room than his other car seat allows. The Kiddy Phoenixfix Pro Car Seat is also approved for use on aircraft, so you can keep your child safe and secure when travelling by air as well – assuming they have their own seat on the plane of course. The seat is breathable too, so your child shouldn’t sweat as much as in some car seats. (It hasn’t really been warm enough to put this to the test yet).

The The Kiddy Phoenixfix Pro Car Seat retails at £200, so it isn’t cheap. It is well priced for a stage 1 Isofix seat, though.
All in all, the The Kiddy Phoenixfix Pro Car Seat ticks most boxes. I have rated it 4 out of 5, just because I really did struggle to reach over the car seat to get to the car’s seat belt clip. This could just be down to my car, though (a Vauxhall Insignia). I would recommend it to friends, but only if they were aware of this potential issue. 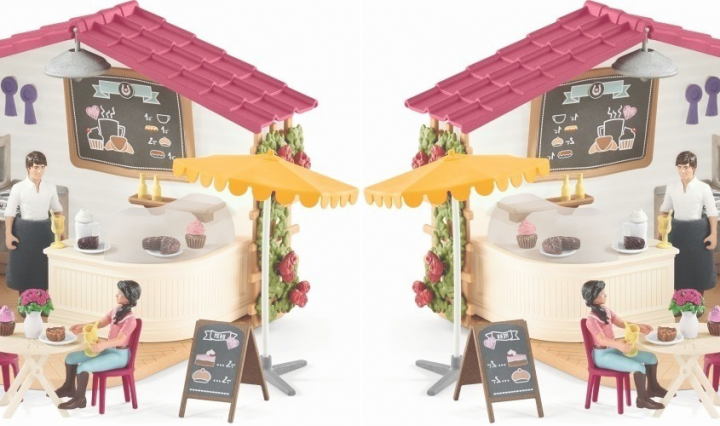