We were recently sent a Dr Browns Deluxe Electric Steriliser to review.

We switched to Dr Browns bottles a couple of months ago now as Sydney had colic. Her colic has passed now, but we have still stuck with the bottles, as they seem to reduce her wind a lot. My only issue with the bottles was that I couldn’t fit all six into our other steriliser at the same time, so I was keen to see just how much time the Dr Browns Deluxe Electric Steriliser would save me.

When it arrived, my first impression was that it is large. It fits on my kitchen worktop, though and I can still access the top section even with another kitchen unit above me. The lid won’t stay open by itself if I am using it underneath another kitchen cabinet, though.

The steriliser was easy to set up, and the instructions were very clear. All six of my bottles, and all of the pieces fit into the unit at once. It was a bit like a scene from the Krypton Factor getting them all into place the first few times. It helps to have the instructions to hand. Also, remember to put your water UNDERNEATH the bottle holder in the bottom chamber – the bottle holder section lifts out.

To fit all Six bottles into the steriliser, I wash and insert all of the blue Vent Reservoirs into the bottom chamber, onto the guides which hold them in place. Then the six bottles are washed and go over the Vent Reservoirs – neck side down. The six lids go on top of the bottles – two upside down in the middle of the bottles and the remaining four go sideways – largest side pointing outwards. The Disks go into the disk guides in the top chamber – there are six slots in the centre of the steriliser. The six teats then go three on each side of the disks – teat pointing upwards. You place the collars over the teats, but don’t pull the teats into place yet. The vent inserts then go ont the remaining space in the top chamber.

The top lid can be a little fiddly to close, but it does close after a couple of tries.

The steriliser cycle does take around 10-15 minutes to complete, and then you have to allow it to cool for at least 10 minutes before removing the bottles. (I found out the hard way that this is a hard and fast rule – the steam is really intense)! To begin with, I was a little dismayed that the steriliser took so long, but now I have realised that if I boil the kettle before I start washing the bottles, it’ll have had its 30 minutes cooling time just as the bottles can be handled.

I sterilise the bottles in the evening once the kids are asleep, and find those 20 minutes from starting the steriliser until the bottles can be handled are perfect for a quick bath or a cup of tea in peace!

I am still a little baffled as to how you are meant to get the bottle teats into the collars after sterilisation without handling them, though. Tongs are provided, but they won’t fit into the steriliser when it’s full. I usually sterilise them when I sterilise the dummies etc, then just leave them inside the steriliser until I am about to sterilise bottles, when I’ll hold the tongs or pop them into a jug of boiling water. A space for the tongs inside the steriliser would have been a huge plus. This issue is the same with most sterilisers though, so I can’t fault Dr Browns alone for it.

All in all, I really like the Dr Browns Deluxe Electric Steriliser. It works well, the bottles seem clean, and it isn’t really noisy. It has an RRP of £57.99, and to me, it’s worth buying if you are using Dr Browns bottles. I love the separate unit at the top, which can be used for dummies etc too. I have managed to fit 6 mam bottles into the unit, but 6 Tommee Tippee closer to nature bottles would not fit in together.

I give the Dr Browns Deluxe Electric Steriliser 4 out of 5 and would recommend it to people, as long as they aren’t using Tommee Tippee bottles.

This is not a sponsored post. I was sent the Dr Browns Deluxe Electric Steriliser to review, but all words and opinions are my own. 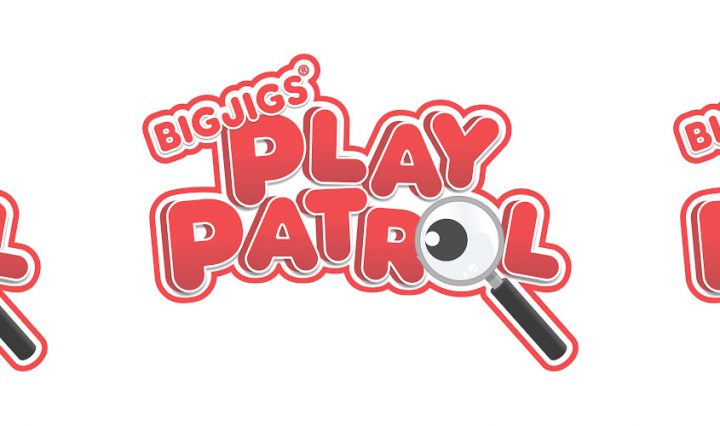