I was recently sent a copy of, “The Silent Hours” by Cesca Major to read and review as part of the Britmums Book Club. The story follows a mute woman in 1952, who is looked after by nuns in southwest France. She has lost her memory, along with her voice. 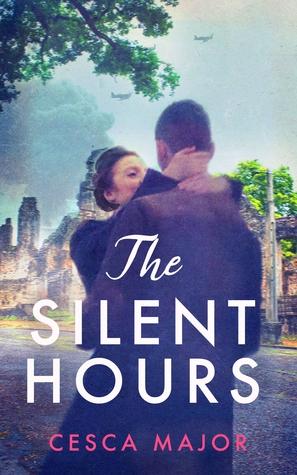 The novel follows events unfolding in France during the second world war, as Adeline remembers them. The story switches between different people’s accounts of the events, and is addictive.

The Silent Hours By Cesca Major

I don’t want to give too much away – obviously, so this review is proving difficult to write. It took me around 30 pages to really get into the story, but once I was, I couldn’t put the book down and finished it in 2 days!

The story is based loosely around actual events which unfolded in France in June 1944. I can’t go into much more detail without giving everything away, though. Suffice to say, this is definitely NOT your typical love story. If you like to laugh, cry, gasp and cry some more…. this is definitely the novel for you.

I have given the novel 4/5 as the opening was a little confusing (until I realised the angle the story was coming from). As a sleep deprived parent with minimal reading time, it was definitely a push to get through those first 30 pages before the story evolved enough to hold my interest.

This is not a sponsored post. I was sent the novel to review, but all thoughts and opinions are my own. 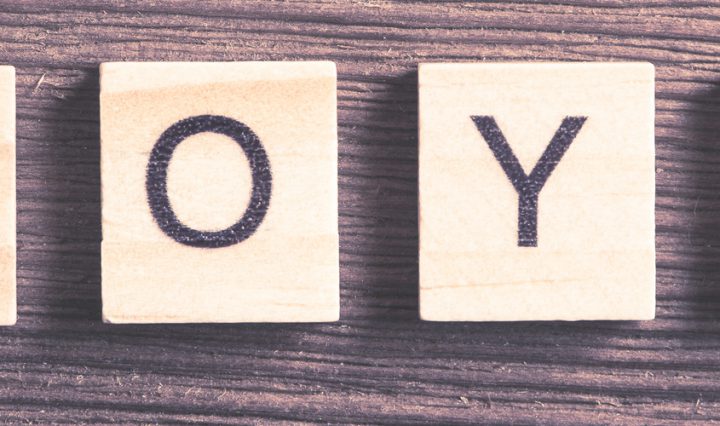