When I was a child, I remember struggling to read an analogue clock for a long time. So I was determined to do all I could to help teach my kids. With that in mind, read on for my tips for helping your child learn to tell the time. My daughter, Syd is almost 8 now, and has been wearing an analogue watch for quite a while. It has taken a good while for her to be fluent in reading the analogue clock face, though. I have tried several different techniques, which I’ll outline below.

Helping Your Child Learn To Tell The Time

The first thing I did was get Syd used to the O’clock’s. I did this when she was very young by focussing just on the hour hand on her toy clock. She quickly learnt to ignore the big hand on the clock. Once she had mastered the hours, we moved on to the minute hand. I explained that when the “big hand” was on the 12, it was O’clock and when it was on the 6, it was “half past”.

Syd picked this up quickly, so we moved on to quarter past and quarter to. This was trickier for her to grasp, and she became pretty upset and frustrated by learning to tell the time, so I put on the brakes for a while. We practised what she already knew but I didn’t force any new information on Syd.

Analogue VS Digital Watches For Kids

At this point, I began looking at waterproof watches for kids, as Syd definitely read a digital watch better than an analogue one. She had a digital watch for a year or so, and could easily say “It’s 1:15, Mum,” but I don’t think she could put that into context. When Syd was 6, she got a new analogue watch for her birthday. This one had a “learn to tell the time” face, which had half of the face one colour and “past” written on it. The other side was a different colour, and said “to”. Syd immediately figured out quarter past and quarter to when looking at this analogue watch face.

The time teaching watch had a circle outside of the usual 1 to 12 numbers which had numbers going up in 5’s on the right hand side of the watch face. The numbers then went down on the left side. So for example, next to the number 2 on the clock face it said 10. This told Syd that the 2 meant it was “ten past”. The number 8 had 20 next to it, which told Syd it was twenty to”.

Within an hour, Syd had figured out what, “five past” and “ten past” were, as well as “ten to” and “five to”. She definitely understood the context when it was done this way, too. Twenty and Twenty Five past and to, quickly followed and soon Syd could tell the time.

To help boost Syd’s knowledge, I made Syd a game which teaches you how to tell the time in different formats. I drew analogue clock faces with different times on, then drew those times in a digital format. Next, I laminated the pieces, and it was time to play. The game involved pairing up times on the digital clocks with analogue ones. Syd loved this game, and we played it for ages. This definitely helped her to grasp understanding of how to read digital clocks.

If you have any tips for helping your child learn to tell the time, I’d love to hear them!

Finally, find out one way I taught Syd number recognition in this post. 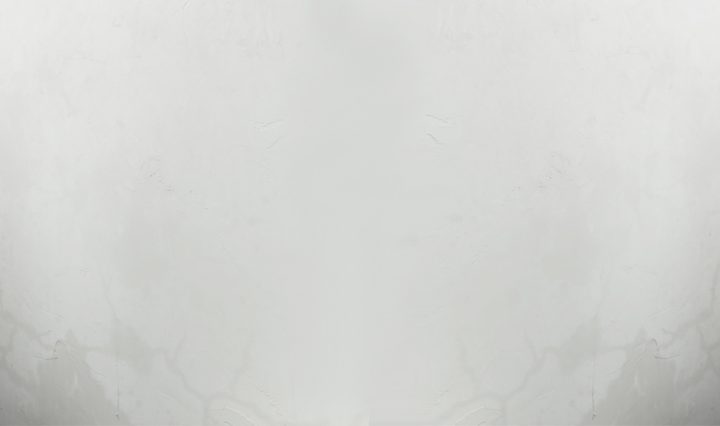 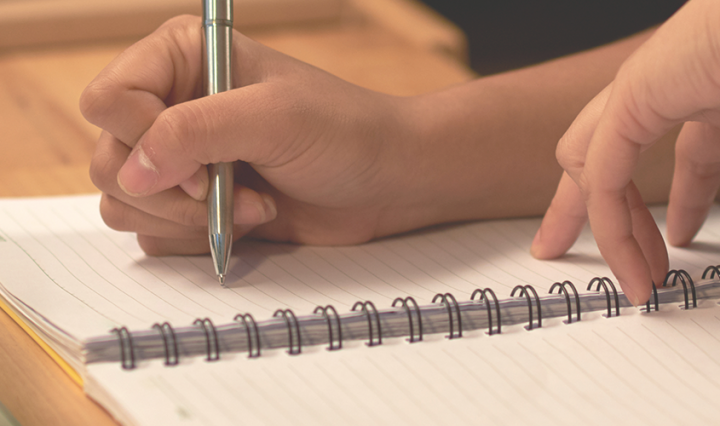 One thought on “Helping Your Child Learn To Tell The Time”